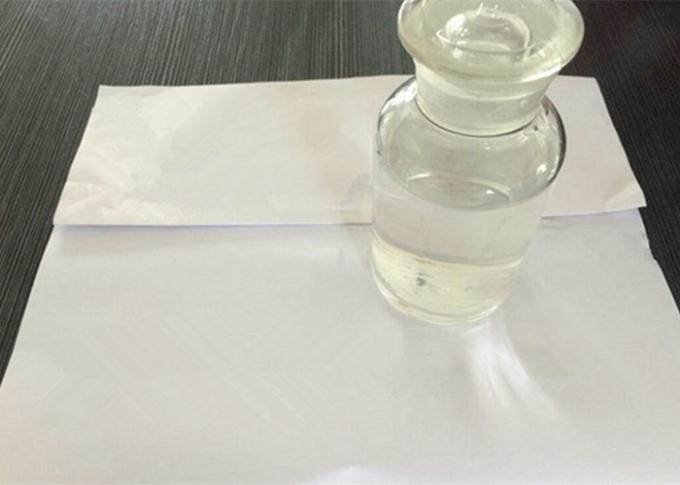 Icaridin, also known as picaridin, is an insect repellent. It has broad efficacy against various insects and ticks and is almost colorless and odorless.

The name picaridin was proposed as an International Nonproprietary Name (INN) to the World Health Organization (WHO), but the official name that has been approved by the WHO is icaridin.

A 2018 study found that picaridin, in what the authors described as conservative exposure doses, is highly toxic to salamander larvae. The LC50 standard was additionally found to be completely inadequate in the context of finding this result.

Effectiveness:
Icaridin has been reported to be as effective as DEET without the irritation associated with DEET. According to the WHO, icaridin “demonstrates excellent repellent properties comparable to, and often superior to, those of the standard DEET.” In the United States, the Centers for Disease Control and Prevention recommends using repellents based on icaridin, DEET, ethyl butylacetylaminopropionate (IR3535), or oil of lemon eucalyptus (containing p-menthane-3,8-diol, PMD) for effective protection against mosquitoes that carry the West Nile virus, Eastern Equine Encephalitis and other illnesses.

Icaridin does not dissolve plastics.

Icaridin-based products, first used in Europe in 2001, have been evaluated by Consumer Reports in 2016 as among the most effective insect repellents when used at a 20% concentration. Icaridin was earlier reported to be effective by Consumer Reports (7% solution) and the Australian Army (20% solution). Consumer Reports retests in 2006 gave as result that a 7% solution of icaridin offered little or no protection against Aedes mosquitoes (vector of dengue fever) and a protection time of about 2.5 hours against Culex (vector of West Nile virus), while a 15% solution was good for about one hour against Aedes and 4.8 hours against Culex.