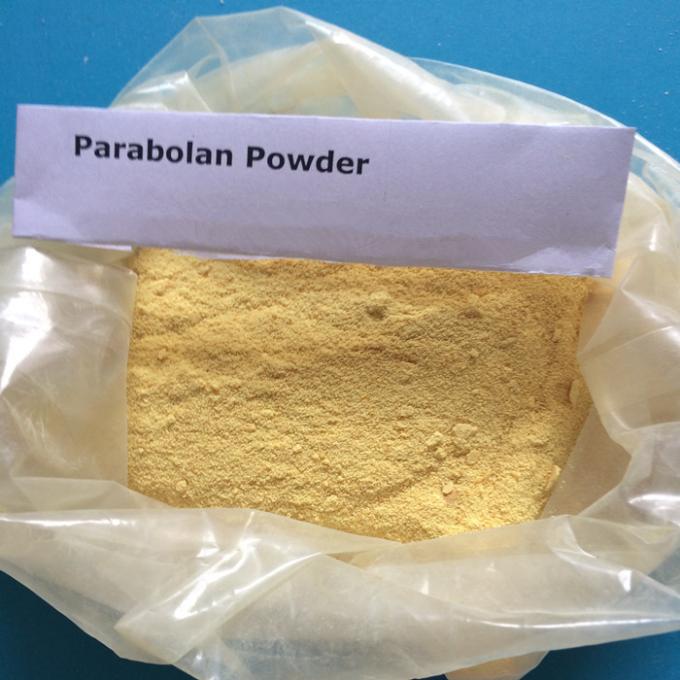 Trenbolone Hexahydrobenzylcarbonate represents the dominant large ester based Trenbolone compound on the market. It was first released by the France based Negma Laboratories in the late 1960's under the trade name Parabolan. This represents the first and only Trenbolone hormone to ever exist in human grade form. Parabolan was prescribed for many years in cases of malnutrition, which will make a lot of sense as we dive into the compound. It was also prescribed to treat osteoporosis in some cases, as well as in the treatment of cachexia. However, in 1997 Negma would pull Parabolan from the market. As the first human grade pharmaceutical Trenbolone compound, it was also the last.

Parabolan is very similar to the more popular Trenbolone Acetate (Fina) compound. The only difference is the ester attached, as Parabolan will provide a much slower release of Trenbolone requiring fewer injections. The functional traits and characteristics of the Trenbolone hormone do not change based on the attached ester.

As it is no longer prescribed the Trenbolone hormone is predominantly found in performance enhancing circles. It is one of the most powerful steroids on the market carrying tremendous versatility. The hormone is also found on the veterinarian market in Trenbolone Acetate in cattle implants, but Parabolan or related forms are only found in black market circles currently. In such circles, Parabolan along with all Trenbolone forms is often viewed as the essential steroid in the world of competitive bodybuilding for it's incredible conditioning effects. However, it will also hold tremendous mass building properties that are beyond most steroid's capabilities.

Parabolan is trenbolone cyclohexylmethylcarbonate. The half-life of a steroid ester is mostly dependent on its ratio of fat solubility to water solubility: the longer chain the ester, the higher this ratio, and the longer the half-life. This particular carbonate could be most closely compared with an enanthate ester; the half-life is probably a little less than week.

Protein assimilation hormonal.Trenbolone is a steroid used by veterinarians on livestock to increase muscle growth and appetite, to increase the half-time, trenbolone is not used in an unrefined form, but is rather administered as ester derivatives such as trenbolone acetate,trenbolone enanthate ortrenbolone cyclohexylmethylcarbonate, a normal bodybuilding dosage can range from 200mg/week to 1400mg/ week. Trenbolone acetate can be injected once a week, also trenbolone acetate is often refined to as "Fina" by user, trenbolone compounds have a binding affinity for the androgen receptor five times as high as that of testosterone.

The effects of Parabolan do not end with cutting and mass promotion. This steroid will promote enhanced muscular endurance better than most steroids. It will also dramatically improve the individual’s overall rate of recovery. The individual will not tire out as fast and he will recover from hard, intense exercise or activity at an accelerated rate. Due to the powerful androgenic activity, the individual will find this steroid also greatly promotes increases in strength. In fact, some may even notice a slight increase during a cutting phase. Of course, most all will find strength diminishes to a degree when cutting, but more of it will be protected when dieting than would be otherwise. Due to these effects of Parabolan, enhanced endurance, recovery and strength, it can be a fantastic steroid for athletic performance. However, some individuals report decreases in cardiovascular endurance. However, it WILL NOT affect everyone this way. Many will simply enjoy the positive effects of Parabolan.

Many understand Trenbolone is a tremendous cutting steroid, but it's also a fantastic bulking steroid. Remember, Parabolan carries an insanely high anabolic rating that actually translates into real life action. It will be possible to gain more actual mass or weight with some other steroids, but that will often include a lot of water weight and larger amounts of body fat due to the high levels of estrogenic activity. As Trenbolone carries no estrogenic nature every last ounce of weight gained due to the use of Parabolan will be pure lean muscle tissue. Due to the metabolic enhancement provided by Parabolan, the individual will also gain less body fat during his off-season. This doesn’t mean no body fat gain will occur. In order to gain lean muscle mass of any note, we must consume a caloric surplus, and this will promote body fat gain. The key to success during the off-season is to limit this fat gain as much as possible while simultaneously gaining new muscle mass. A slight increase above maintenance in calorie consumption is the first step, limiting carbohydrate consumption to only what you absolutely need is the second, and adding in steroids like Parabolan is the third. 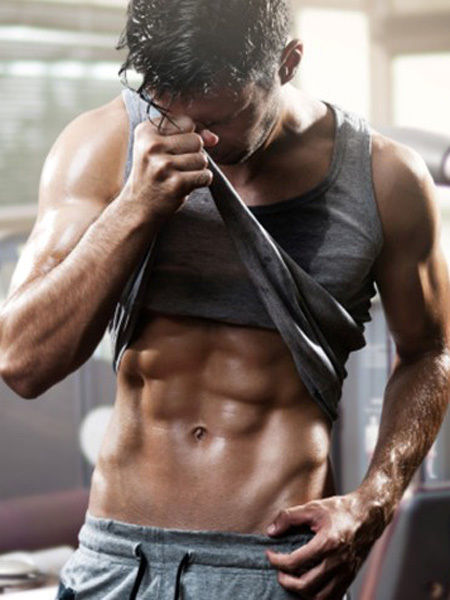 1. How to order the product?
Please contact me and let me know the items you are favorable, quantities, and the destination country.

2.What is your shipping method?
Shipping through express and by airmail.

5. Will you supply tracking number?
Yes, of course. Normally, after your payment, it is about within 2 days we pack and send your goods out, then I will give you the tracking number and packingpictures later.

Parabolan was generally administered in a clinical dosage of 3 ampules per month. Therapy was initiated the first month with all 3 ampules given over the first 15 days. During the subsequent 3 months, one injection (76 mg) was given every 10 days. For physique- or performance-enhancing purposes, trenbolone hexahydrobenzylcarbonate is most often administered at a dosage of 152-220 mg per week. The drug would be taken in cycles ranging from 6 to 12 weeks.

Although a weekly administration schedule would be more than sufficient, athletes usually injected a single ampule (76mg) at a time, and the total amount would be spread evenly throughout the week. Although not necessary, this type of schedule helps to reduce injection volume per application. The results with the use of trenbolone hexahydrobenzylcarbonate should be a visibly more muscular physique (larger, leaner), and, if body fat levels are low enough, that hard ripped look most valued by dieting and competitive bodybuilders.

While this drug is quite potent when used alone, it is sometimes combined with other steroids for an even greater effect. Leading up to a show one could successfully add a non-aromatizing anabolic such as Winstrol or Primobolan.

We could also look for bulk with this drug, and addition stronger compounds like Dianabol or Testoster. While the mass gain would be quite formidable with such a stack, some level of water retention would probably also accompany it.