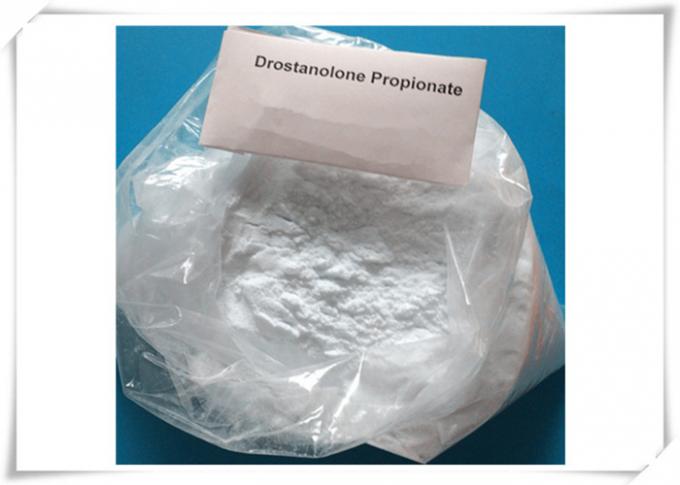 In some performance enhancing circles, Masteron is viewed as a relatively weak anabolic steroid. This is largely due to the steroid having low mass promotion abilities, and many tend to equate quality steroids to their mass promotion characteristics. Some also tend to forget that while a steroid may be a quality one, it will not present notable benefits unless you are very lean. This tends to lead many to having a skewed perception of Masteron due to this improper thinking. This is a very valuable anabolic steroid, but you must understand the purpose of use and the benefits it can provide if such beneficial rewards are going to be gained. Understand that raw mass promotion is not the end all be all of progress; understand the total purpose of use of a steroid and when to use it and you will find Masteron to be a very valuable anabolic steroid.

Drostanolone Propionate is used primarily by athletes who need to retain strength while losing mass. It is beneficial to runners and athletes who must remain in a certain weight class.
Drostanolone propionate can increase muscle hardness and density, giving an individual a more complete appearance when competing on stage. Drostanolone propionate can promote increased strength while keeping body fat the same or even lowering it, something can help to prevent muscle loss while dieting.

Without question, the effects of Masteron will be displayed in the most efficient way during a cutting cycle. However, for the effects to be truly appreciated the individual will need to be extremely lean. This is why the hormone will most commonly be found at the end of bodybuilding contest prep cycles as the individual should already be fairly lean at this stage. The added Masteron will help him lose that last bit of fat that often hangs on for dear life at the end of a cycle. It will also ensure his physique appears as hard as can be. Of course, the anti-estrogenic effect will simply enhance this overall look. For those that are not competitive bodybuilder lean, it is possible that the effects of Masteron may not be all that noticeable.

The latter would ensure they kept their body fat gain minimized during off-season bulking phases, but this isn’t reason enough to use it in this phase. Body fat should be controllable without it. As for the anti-estrogenic effects, off-season cycles are normally comprised of large amounts of aromatase activity due to high doses of testosterone. Progesterone activity is also commonly high with the addition of Nandrolone compounds and possible Trenbolone.

As a result, the structure of this steroid is that of a moderate anabolic/potent androgen which does not aromatize to estrogen. Water retention and gynecomastia therefore do not come into play with this drug. Masteron may in fact exhibit anti-estrogenic activity in the body, competing with other substrates for binding to aromatase. This would reduce the conversion rate of other steroids, Masteron acting in the same way as the oral steroid Proviron.

Bodybuilders have a strong like for non-aromatizing androgens, and find Masteron very useful in a cutting phase. It is generally used for a number of weeks prior to a competition, in an effort to bring out an improved look of density and hardness to the muscles. As long as body fat percentage is low enough, Masteron should work very well.

Provided everything fits as if should, the user can achieve that "ripped" look so popular to professional bodybuilding. The androgenic effect can also be crucial during this period, a time when caloric intake is drastically lowered. The user is provided added "kick" or "drive" to push through the grueling training sessions leading up to the show.

Drostanolone propionate can promote increased strength while keeping body fat the same or even lowering it, something can help to prevent muscle loss while dieting.

Since the propionate ester is used with this compound, injections need to be repeated at least every 3 or 4 days in order to maintain a consistent level of hormone in the blood. The weekly dosage is in the range of 300-500mg. Since estrogen is not an issue, side effects are generally mild with this steroid. As discussed earlier, gynecomastia, water retention, and high blood pressureare not a problem. Masteron is also not liver toxic, so there is little concern stress will be placed on this organ, even during longer cycles.

The only real side effects would be from the basic androgenic properties of dihydrotestosterone. These includes oily skin, acne, body/facial hair growth, aggression and accelerated hair loss.

The standard Masteron dose for adult men will normally fall in the 300-400mg per week range. Normally, this will mean an injection of 100mg every other day for a total of 6-8 weeks. This does not mean 6-8 weeks represents the total cycle, but this is a common time frame for the Masteron portion of a stack. Some may alternatively choose to split their dose up into a daily injection schedule, but every other day should suffice. If a Drostanolone Enanthate version is found, 1-2 injections per week will work, but such a version is somewhat rare. For female breast cancer treatment, standard dosing calls for 100mg three times per weeks for 8-12 weeks. This will commonly lead to virilization symptoms that could be hard to reverse. However, no one can deny it’s still better than cancer.

For the female athlete, 50mg per week should be more than enough for a total of 4-6 weeks. Some women may find doses closer to 100mg per week to be justified if they tolerate the hormone well. Doses of this range should be controllable for most women, but individual sensitivity must be kept in mind. Doses that go above the 100mg per week mark or beyond 4-6 weeks of use will more than likely produce virilization symptoms at some level. 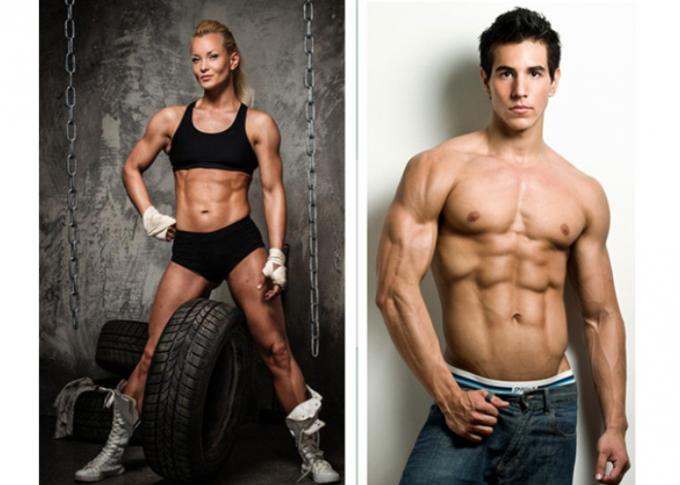