Ibutamoren mesylate (MK-677) is an orally active nonpeptide growth hormone (GH) secretagogue. Nutrobal (Mk-677) was found to be very safe. This is an amazing cutting stack with Cardarine and Andarine, which will help melt off the stubborn fat and increase your muscle mass.

MK-677, acts as a potent, orally active growth hormonesecretagogue, mimicking the GH stimulating action of the endogenous hormone ghrelin. It has been demonstrated to increase the release of, and produces sustained increases in plasma levels of several hormones including growth hormone and IGF-1, but without affecting cortisol levels. It is currently under development as a potential treatment for reduced levels of these hormones, such as in growth hormone deficient children or elderly adults, and human studies have shown it to increase both muscle mass and bone mineral density, making it a promising therapy for the treatment of frailty in the elderly. It also alters metabolism of body fat and so may have application in the treatment of obesity.

MK-677 is an orally administrated growth / hormone secretagogue originally developed by Reverse Pharmacology. A secretagogue is the term for a substance that chemically signals for the pituitary gland to secrete . In other words, MK-677 could be compared to peptides like GHRP-6 or Ipamorelin, only it doesn't require any injections nor does it have any side effects like GHRP-6. This GHS (Growth / Hormone Secretagogue) was developed in an aim to combat such conditions as muscle wasting, obesity and osteoporosis. It was also targeted towards treatment of elderly hip fracture patients, so there are a myriad of studies done on safety.

How can Nutrobal (mk-677) boost your athletic performance?

Expect a very fast boost in hunger, which helps you feed your body more nutrition.
You will build more muscle mass and strength.
Fat loss will occur even without changing your diet.
It can help with wrinkles, skin, nails, and even your hair.
You can repair soft tissue like ligaments and tendons.
Your bones will get stronger and you will heal nagging injuries faster.
Better recovery times between workouts.

Let's take a closer look at the benefits

1)Gaining muscle and losing fat at the same time
Recomping, which is gaining quality muscle AND losing fat, is the hardest thing to do in bodybuilding and rarely achieved. Users are impressed with Nutrobal (mk 677)’s ability to help them gain lean muscle mass, look more vascular, lean up, and have explosive workouts.

2)Skin and nails
Poor skin health and nails can actually be an indicator of poor growth hormone levels.

3)Sleep is the most important part of repairing and recovering from a hard workout. If you fail to get enough of it, or poor quality, you will never have a chance to reach your fitness goals. One of the first things a person will notice during the first 1 or 2 weeks of using Nutrobal (mk 677) is the sleep improves drastically.

Dedication888 said “I’ve had trouble sleeping ever since finishing my MBA in college 10 years ago, I am lucky to get even 4 hours of good sleep. After 2 weeks on Nutrobal (mk 677), I fall asleep hard and don’t wake up for 7 hours to even pee.”

4)Hunger boost
We all know to feed our muscles we need to eat quality whole foods. Nutrobal (mk-677) is great for those who simply lack an appetite. In fact, the hunger boost will kick in very quickly.

Nelson Georgina said: “I can’t believe after just 1 week on this stuff I am already hungry all the time, this stuff is amazing!”

MK 677 (Nutrobal) was originally formulated to keep health problems like osteoporosis, obesity and muscle wasting, but has been seen to promote an increase in lean body mass.

1. Promotes the healing of ligaments, tendons, bones as well as old injuries.

4. Increases the oxidation of fat. 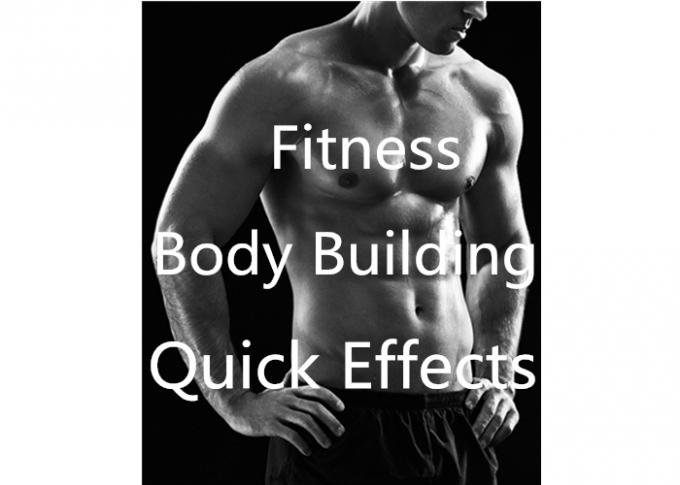 Why do we need to use SARM ?

SARM aren't just designed and meant for athletes; as previously discussed there are a slew of populations that could benefit from SARMs.

Those with one or more of the following conditions could benefit from SARMs: muscle wasting disorders (such as : sarcopenia, amyotrophic lateral sclerosis, and cystic fibrosis), sports injuries, burn injuries, weakness and/or body wasting due to cancer or HIV, and frailty and/or muscle atrophy as a result of the aging process.

Although there are many drugs designed to improve the health of these populations, SARMs also have the unique benefit of being non-methylated and non-aromatized by the body, so they're not toxic to the liver nor do they convert in to other active androgen or estrogen compounds. Liver toxicity and aromatization is a very serious concern when using pro-hormones and AASs. As you can see, SARMs benefit both chronically ill individuals as well healthy individuals looking to maximize quality of life.

Furthermore, SARM have demonstrated the ability to minimize or prevent muscle trophy when muscles were immobilized in casts. This is great news for athletes who work hard on the field and in the weight room to build muscle mass, strength, and power as SARM may positively impact the recovery process. 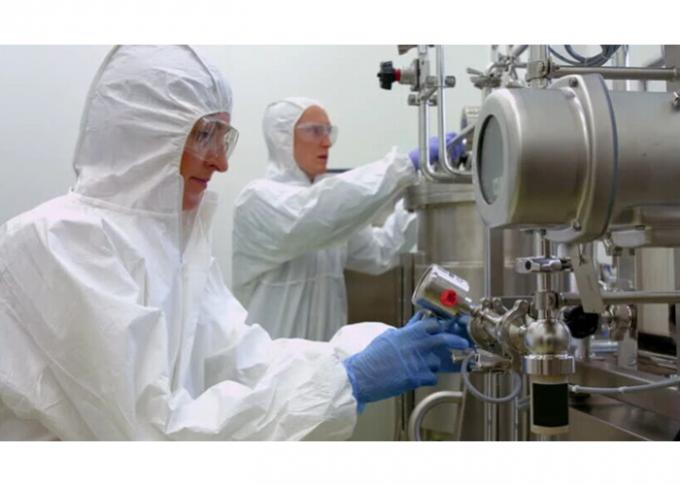