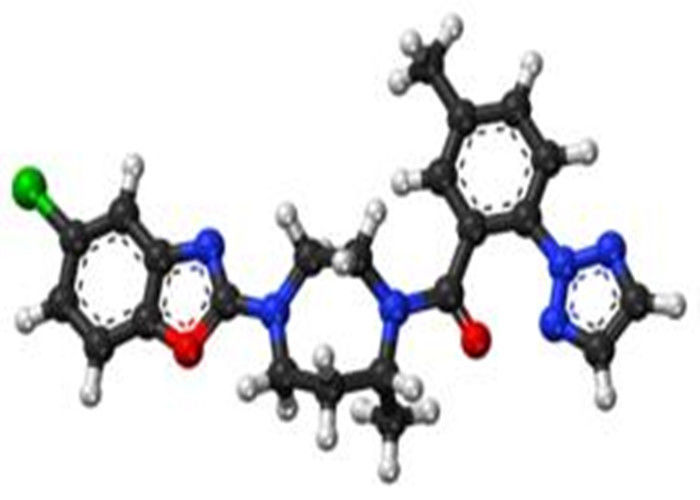 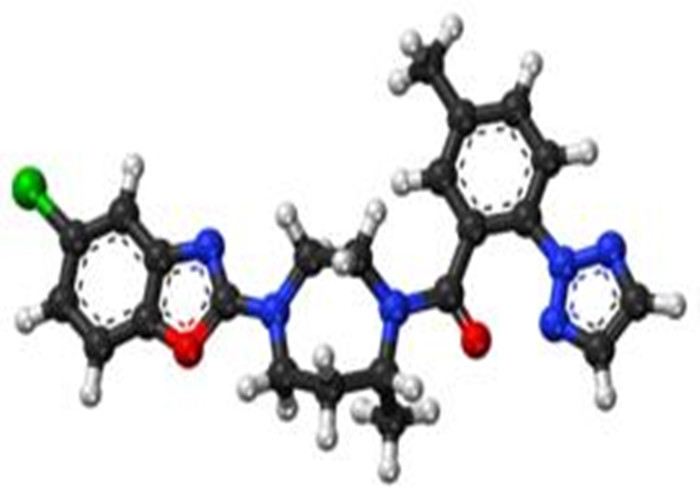 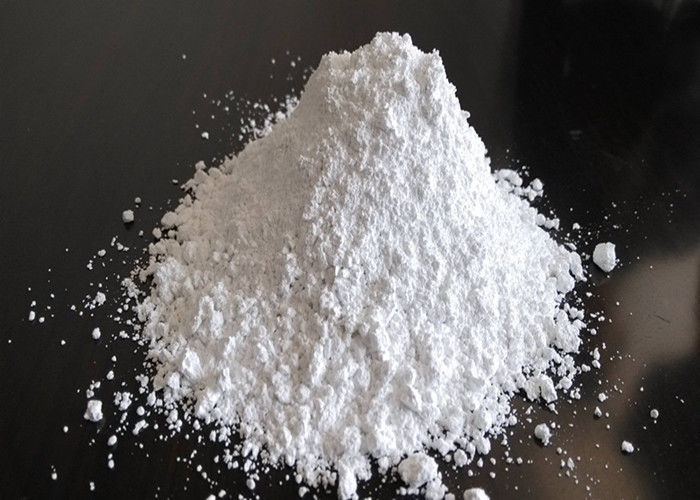 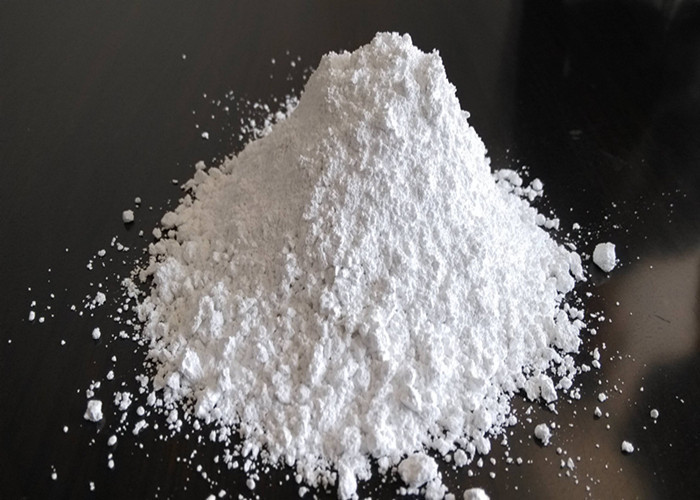 Suvorexant, sold under the trade name Belsomra, is a medication for the treatment of insomnia. It is effective for insomnia, at least for four weeks and as compared to a placebo.

Suvorexant is a selective, dual orexin receptor antagonist made by Merck & Co. It was approved for sale by the U.S. Food and Drug Administration (FDA) on August 13, 2014. The U.S. Drug Enforcement Administration (DEA) has placed it on the list of schedule IV controlled substances, as it may lead to limited physical dependence or psychological dependence relative to the drugs or other substances in schedule III. The potential for psychological dependence is similar to that of zolpidem. The drug became available in Japan in November 2014 and in the United States in February 2015.

MK-4305 is a novel sedative hypnotic drug that is prescribed to promote sleep in patients with insomnia. It is a CNS depressant and blocks the binding of wake-promoting neuropeptides orexin A and orexin B to the two orexin receptors, thus, altering the signaling of orexin in the brain and suppressing the sleep-wake drive.

Suvorexant is a central nervous system (CNS) depressant and can impair daytime wakefulness even when used as prescribed. Prescribers should monitor for somnolence and CNS depressant effects, but impairment can occur in the absence of symptoms, and may not be reliably detected by ordinary clinical exam. CNS depressant effects may persist in some patients for up to several days after discontinuing Suvorexant.

1.The US Food and Drug Administration (FDA) has approved a new type of suvorexant (Belsomra), a orexin receptor antagonist.

2. Suvorexant is the first approved orexin receptor antagonist that inhibits neuronal activation of the arousal system by blocking the binding of neuropeptides, orexin A, and B to orexin receptors.
According to the suvorexant producer, Merck Co, FDA recommended it as a controlling substance, and DEA proposed earlier this year that the substance control act should be included in the IV control category.

3. By the end of 2012 Merck to the U.S. Food and Drug Administration (FDA) submitted a listing application of the drug. In May 2013, the FDA Expert Committee on peripheral and central nervous system drugs questioned the safety of the company's proposed starting dose. A few months later, FDA recommended that Merck Co start the dose for most patients at 10mg.

4.The company was not prepared to produce the dosage form, so it redesigned several new formulations.
Currently, according to Dr. Ellis Unger, director of the I office for drug evaluation and research at the FDA Center for drug evaluation and research, "FDA approved 4 specifications -- 5, 10, 15, and 20 mg Belsomra."." "Minimizing the effective dose can reduce the risk of side effects, such as drowsiness in the morning," Dr. Unger said in a statement."