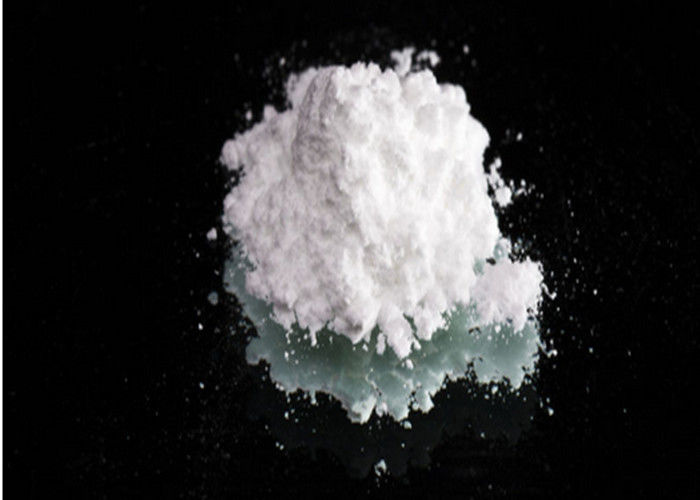 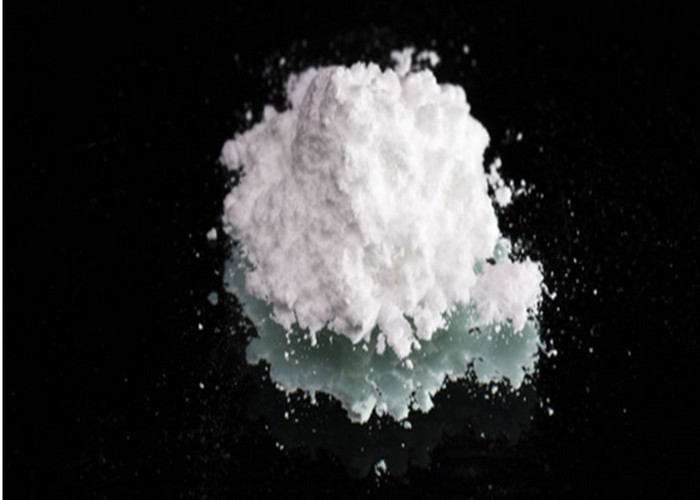 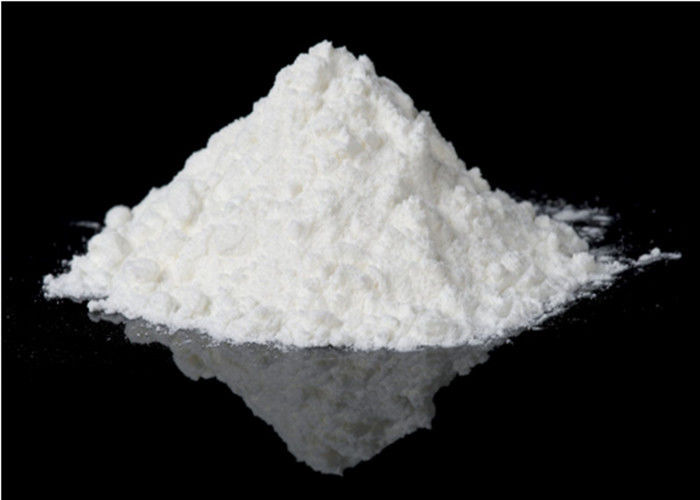 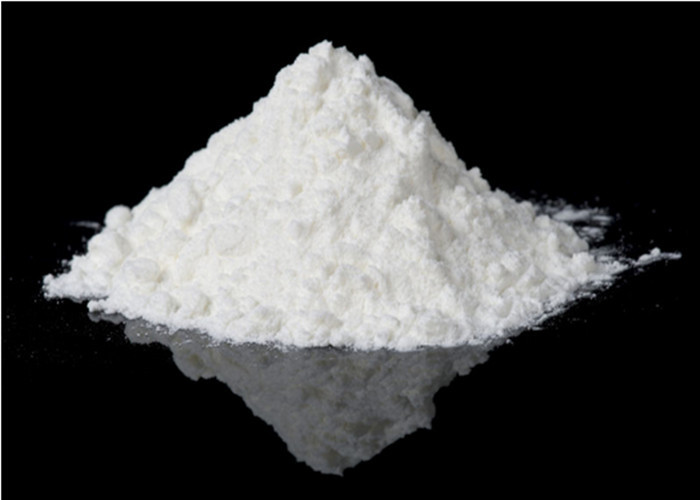 5 - HTP is a hormone secretion, brain can affect our mood, sleep, diet, behavior.


5 - HTP (hydroxyl tryptophan) is a kind of pure natural herbal prescription, composition from Griffonia simplicifolia, a west African drug extracted from the seeds of plants

5 - HTP is a hormone secretion, brain can affect our mood, sleep, diet, behavior.
Has a calming effect, it is a precursor to 5 - HT, generated under the action of decarboxylase, 5 - HT, can enhance the activity of 5 - serotonin, ammonia in the human body, increase the brain serotonin manufacturing capacity, raise 5 - serotonin, the content of ammonia (5 - HT). Can improve sleep, help suppress appetite, it can make human body gets less carbohydrates, but also can reduce stress hormones, so as to suppress appetite. Just eat in a day, 750 milligrams of 5 - HTP can reduce the absorption of carbohydrates, and do not put on weight, thus to achieve the effect of weight loss.

5-Hydroxytryptophan (5-HTP), also known as oxitriptan (INN), is a naturally occurring amino acid and chemical precursor as well as a metabolic intermediate in the biosynthesis of the neurotransmitters serotonin and melatonin from tryptophan. 5-HTP is also often taken by people coming down from to relieve post-dysphoria. The basis for doing this is that 5-HTP is a necessary precursor for the brain to produce more serotonin, and use depletes a person's natural serotonin levels, thus taking 5-HTP after consuming is speculated as helping improve serotonin production.

5-hydroxy-tryptophan is a precursor of serotonin in the body, can help the body to balance the hormone to control human emotions, improve sleep quality, and can effectively control the appetite, increase the sensitivity of satiety center, and in the process of weight loss diet control, reduce hunger, making the process easier and easier to achieve weight loss.

5-hydroxy-tryptophan is a precursor substance of serotonin in the body, it can help the body balance of this hormone to control human emotions, improve sleep quality, and can effectively control the appetite, increase the sensitivity of satiety center, and in the process of weight loss diet control, reduce hunger, making weight loss process easier easy to achieve.

A typical dose of 5-HTP is in the range of 300-500 mg, taken either once daily or in divided doses. Lower doses may also be effective, although usually when paired with other substances.

For the purpose of reducing food intake, 5-HTP should be taken with a meal as it increases satiety from food intake (rather than reducing appetite/hunger).

Other pharmaceutical raw Powder we suggest

1.Ramelteon
Ramelteon can be used for insomnia, particularly delayed sleep onset. It however does not appear to speed the onset of sleep or the amount of sleep a person gets.Ramelteon is a melatonin agonist. It works by acting on the melatonin receptors in the brain, which helps you fall asleep.

2.Fladrafinil
Fladrafinil is also referred to as CRL-40,941 or fluorafinil. is the bis(p-fluoro) ring-substituted derivative ofadrafinil. It promotes wakefulness and thought acceleration. It increases cognitive function, motivation, and improves memory as it works on dopamine and histamine neurotransmitters in the brain.