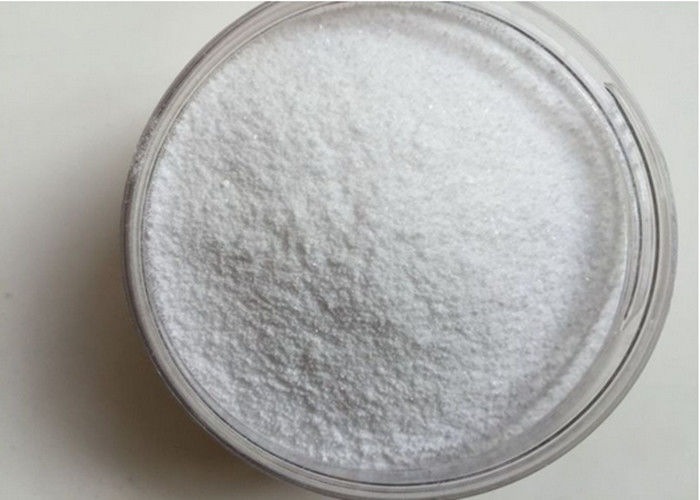 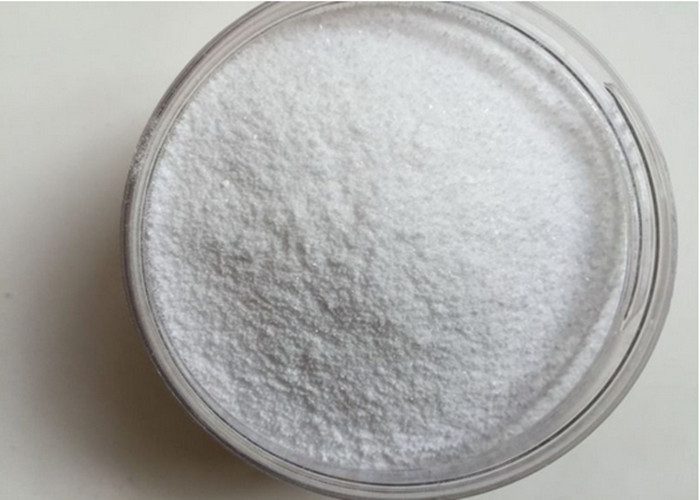 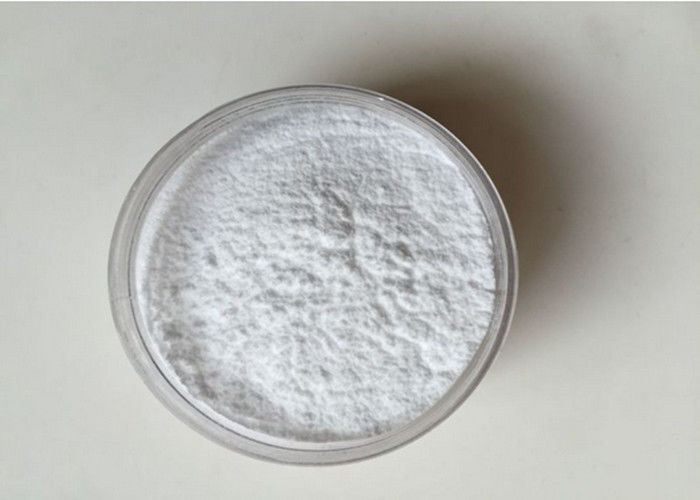 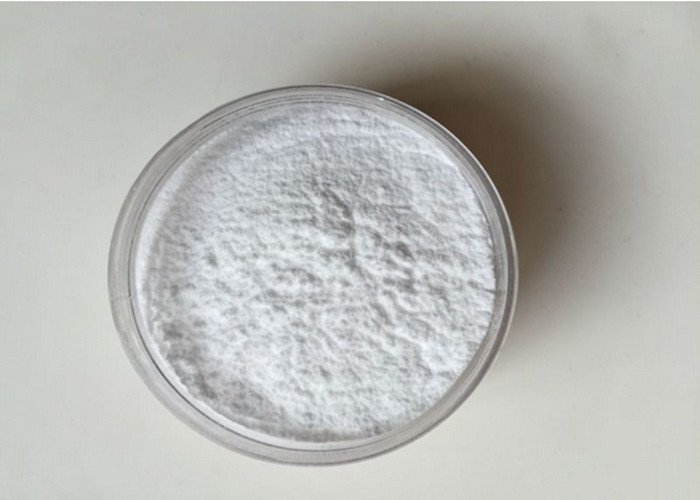 Agomelatine should be started at the recommended dose of 25mg (one tablet) a day, which MUST BE TAKEN AT BED-TIME.

After two weeks, if there has been no improvement, increasing the dose to 50mg (two tablets) at bed-time should be considered.

Here's a summary of the key points about Agomelatine.

Agomelatine is a new antidepressant that works in a different way from other antidepressants
Agomelatine is particularly helpful if you have problems sleeping as part of your depression
The usual dose is one 25mg tablet - it MUST be taken at bed-time
Agomelatine has few side effects - the only one that happened more frequently than with a placebo (a dummy pill) was dizziness
Agomelatine should be used with caution in people over the age of 65 years, and never in people with Alzheimer's disease
Agomelatine can affect the liver, so, for the time being at least, you may be asked to have a blood test when taking it

Agomelatine is indicated for the treatment of major depressive episodes in adults.Ten placebo controlled trials have been performed to investigate the short term efficacy of agomelatine in major depressive disorder. At the end of treatment, significant efficacy was demonstrated in six of the ten short-term double-blind placebo-controlled studies.Two were considered "failed" trials, as comparators of established efficacy failed to differentiate from placebo. Efficacy was also observed in more severely depressed patients in all positive placebo-controlled studies.The maintenance of antidepressant efficacy was demonstrated in a relapse prevention study.

Results of the meta-analysis of three positive, randomized, double-blind, placebo controlled studies in 357 patients treated with agomelatine and 360 patients treated with placebo show that agomelatine is effective in treating severe depression. Its antidepressant effect is greater for more severe depression. In patients with a greater baseline score (>30 on HAMD17 scale), the agomelatine-placebo difference was of 4.53 points.Controlled studies in humans have shown that agomelatine is at least as effective as the SSRI antidepressants paroxetine, sertraline, escitalopram, venlafaxine and fluoxetine in the treatment of major depression.

A large meta-analysis of 20 trials with 7460 participants found agomelatine to be as effective as standard antidepressants.

How does it work

Valdoxan tablets contain the active ingredient agomelatine, which is a type of medicine called an antidepressant. It is used to treat depression.

Agomelatine acts on the melatonin and serotonin receptors in the brain.

Melatonin is a hormone made by the pineal gland, a structure in the brain. It is normally released soon after it starts to get dark. The amount produced then increases until about four am, before dropping off again. Melatonin is linked with the control of circadian rhythms and promoting sleep. It works by acting on melatonin receptors in the brain.

Agomelatine mimics the action of melatonin and helps to re-synchronise the body's circadian rhythms. These include mood, anxiety, appetite, body temperature and sleep/wake cycles. These circadian rhythms, particularly sleep cycles, are severely disturbed in people with depression. Agomelatine's main action is to improve the onset and quality of sleep and this in turn has an antidepressant effect.

Agomelatine also helps to improve mood in depression by increasing noradrenaline and dopamine release in the brain. These are natural chemicals called neurotransmitters that are involved, amongst other things, in regulating mood.

1) The (S)-enantiomer of the ethyl analog of Piracetam. Used as an anticonvulsant.

4) Used as adjunctive therapy in the treatment of partial onset seizures in adults and children 4 years of age and older with epilepsy.