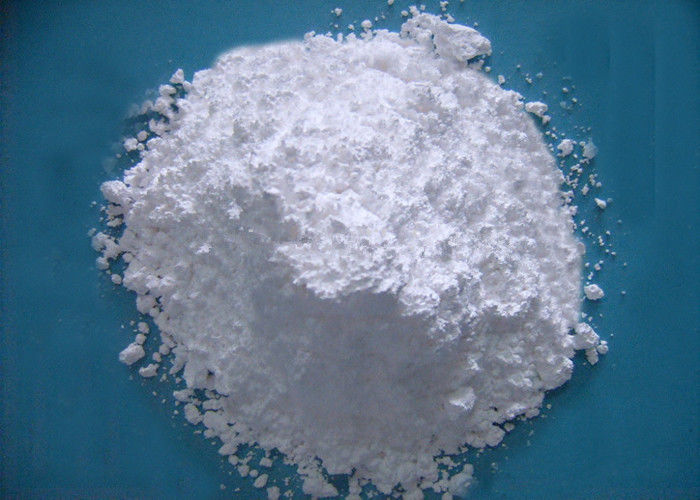 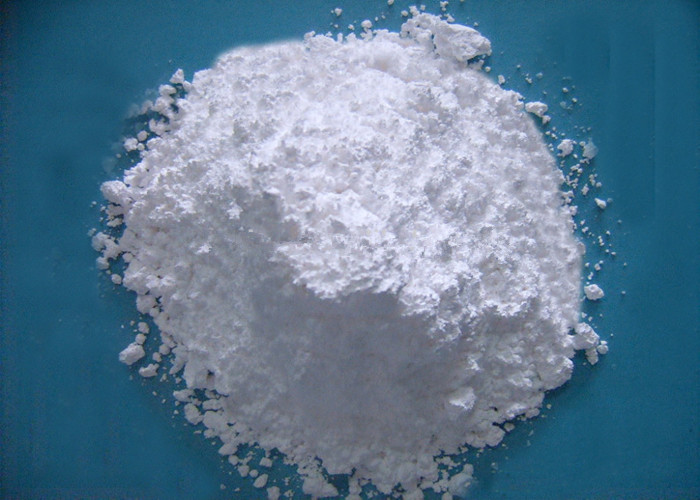 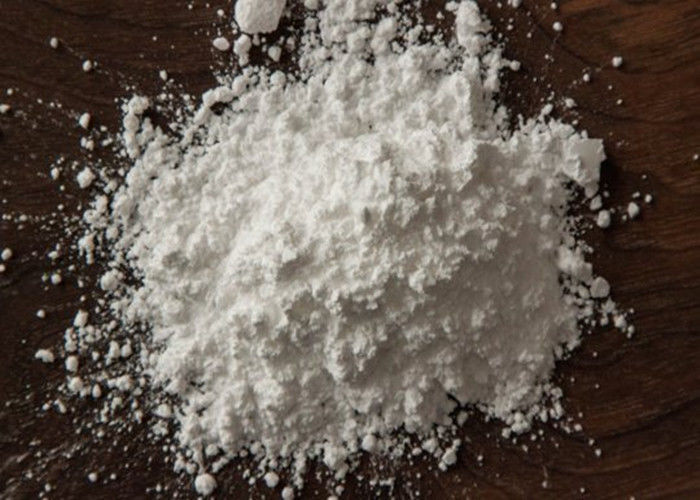 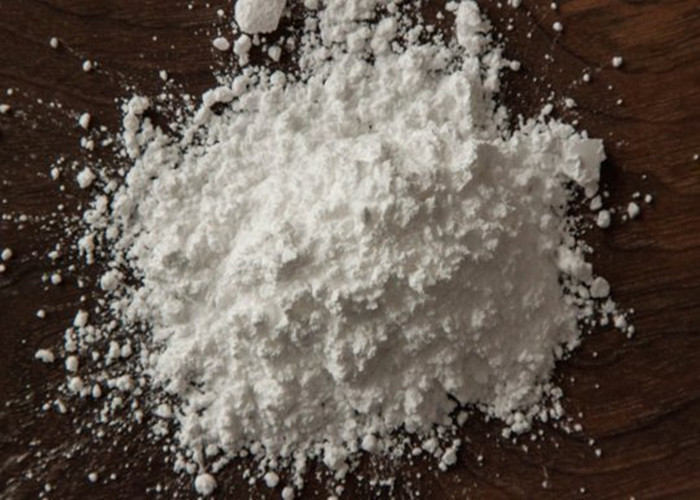 b. Glutathione is considered to be the most powerful, most versatile and most important part of the body's self-generated antioxidants.

c. Glutathione is a food supplement and not a drug, therefore doesn't require Food and Drug Administration approval. It is listed in the USFDA's GRAS list of safe food supplements.

d.Glutathione is effective in helping with skin lightening if you take it in a greater dosage.

1.Reduced glutathione is a kind of small molecular peptide, a large number of peptides in living organisms, especially in liver cells, protect the liver cell membrane, promote the role of liver enzyme activity, and with a number of toxic chemicals in combination with play the role of detoxification.To the drug poisoning, alcoholism and other causes of liver injury, disease such as cirrhosis of the liver have good curative effect.

3. Used as biochemical reagents,detoxification drugs, it is mainly used for the poisoning of heavy metals, acrylonitrile, fluoride, carbon monoxide and organic solvents.

1. join the flour products, can play a role of reduction.Not only make the time of making bread reduced to half of the original or a third, labor conditions greatly improved, and a food nutrition reinforcement and other functions.

2. it added to the yogurt and infant foods, the equivalent of vitamin C, can have the effect of stabilizing agent.

3.to the fish cake, it can prevent the color deepened.

4.added to foods such as meat and cheese, with strong flavor of effect.

The Functions of Glutathione are antioxidant, scavenging free radicals, detoxification, enhance immunity, anti-aging, anti-cancer, anti radiation damage, and other functions. It also helps white blood cells to kill bacteria and prevent the oxidation of the vitamins C and E, to prevent stroke and cataract formation. In addition, glutathione can bind the carcinogen, than excrete them through the urine in vitro.

3. Regulator of other antioxidants:
Without glutathione, other important antioxidants such as vitamins C and E cannot do their job adequately to protect your body against disease.

4. Detoxifying agent:
Another major function of glutathione is in the detoxification of foreign chemical compounds such as carcinogens and harmful metabolites.

4. Skin whitening:
Dermatologists prescribe Glutathione for its only side effect: Whitening of dark skin. People with darker skin tone report that taking Glutathione capsules along with vitamin C for three to six months or more actually lightens the color of their skin.