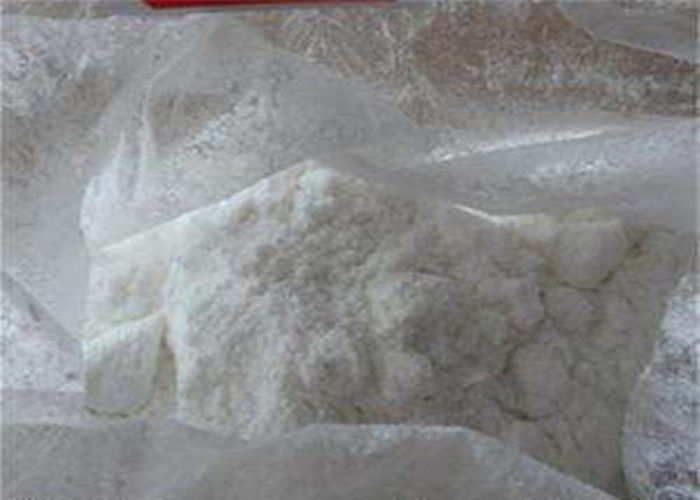 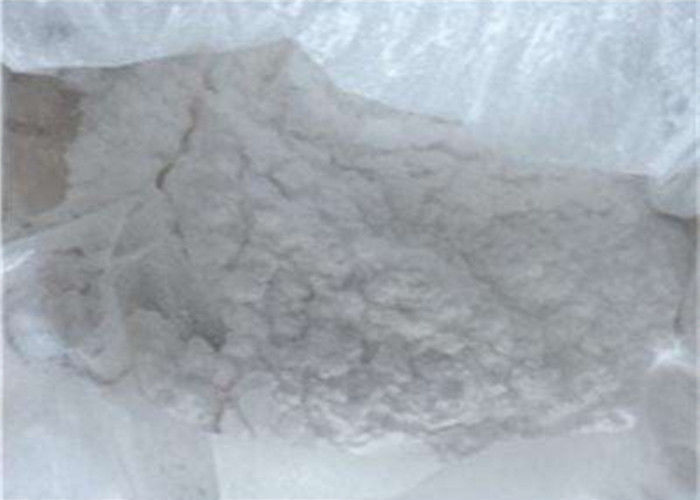 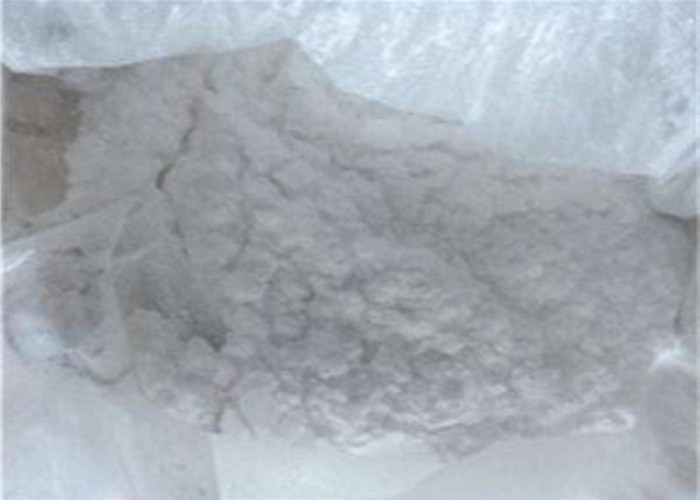 Memantine HCl is the HCl form of Memantine. Memantine is a well- known neuroprotective drug used for the treatment of Alzheimer's disease. It is believed to be the first neuroprotective drug that has achieve clinical approval by US FDA as well as European. The development of Alzheimer's disease involves the misfolded mutant proteins such as β-amyloid peptide (Aβ, particularly Aβ1−42). These misfolded mutant protein can increase the NMDA response and further cause severe excitotoxicity. Memantine suppresses this process through acting as the antagonist of the N-methyl-d- aspartate-sensitive glutamate receptor (NMDARs). Memantine is also under investigation as a potential treatment for other kind of neurodegenerative disorders such as HIV-associated dementia, neuropathic pain, glaucoma, depression, Huntington's disease, ALS and movement disorders, among other.

what is Alzheimer's disease?

Alzheimer's disease (Alzheimer, disease, AD), also known as Alzheimer's disease, is one of the common diseases of the elderly, mainly for the loss of memory and ability to identify barriers, is a progressive neurological degenerative disease. At present, cholinesterase inhibitors (donepezil, galantamine, Kabbala ting) and memantine hydrochloride is approved for the treatment of Blzheimer's disease.

Characters of memantine hydrochloride is white crystal or powder. Molecular weight: 215.81.
Pharmacokinetics of oral administration of memantine hydrochloride has good absorption, and no food, treatment dose range, the linear dynamic feature of medicine, age and gender does not affect its pharmacokinetics. Oral administration of 3 ~ 7h peak blood concentration of t1/2 is 60 ~ 80h, the average volume of distribution of 9 ~ 11L / kg -1, the 45% rate of plasma protein binding, 57% ~ 82% to the rest of the prototype, metabolite of N -3, 5- two - methyl glucuronide, 6- hydroxy memantine and 1- nitroso - deamination dollars just by the form of urine excretion. Metabolites have a certain NMDA receptor antagonist activity. Renal clearance was affected by urine pH, urine pH value was 8, renal clearance decreased by 80%.