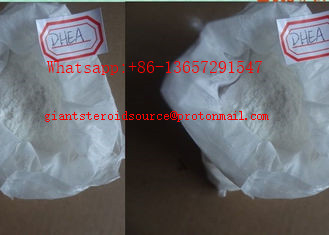 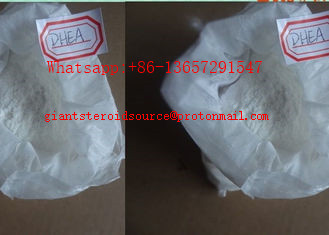 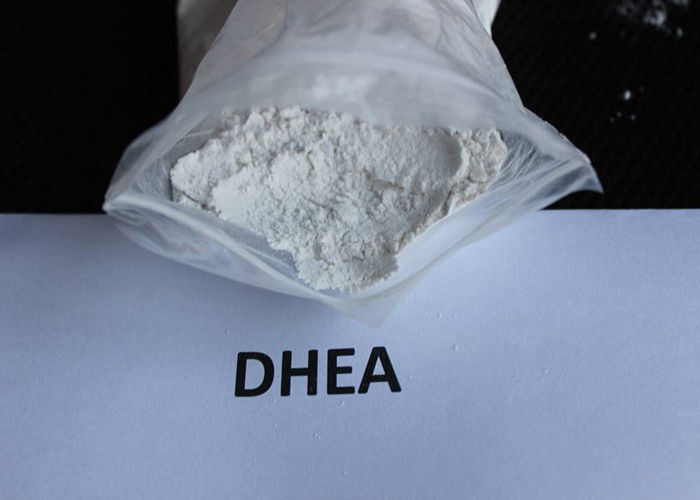 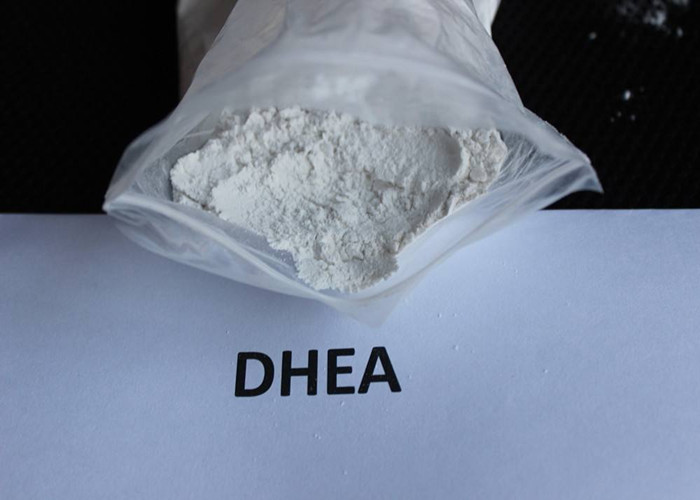 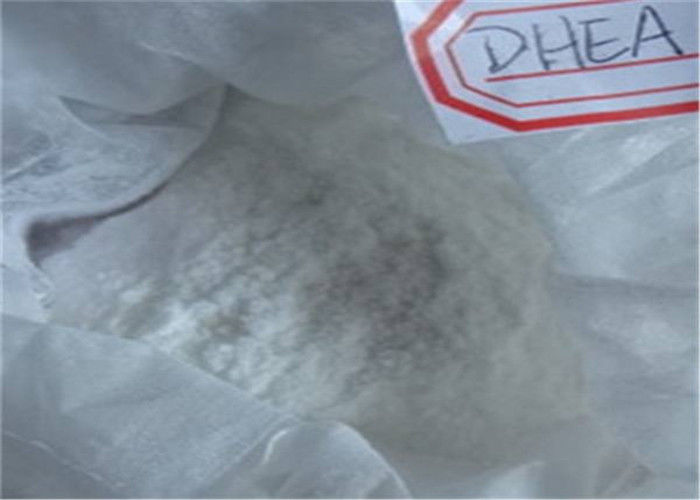 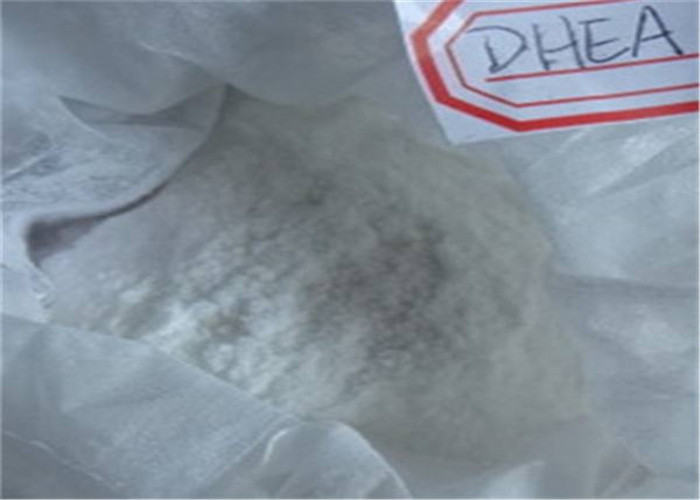 Prevent obesity: Androstenolone has a thyroid effect, and it could inhibit food and fat intake, reducing fat accumulation. Oral small doses of DHEA sulfate have a certain role of improving the amount and distribution of body fat and lipid-lowering. In addition, DS could act on mitochondrial respirators and inhibit food and fat intake. It is also related to DHEA against glucocorticoid, preventing obesity.
Antidiabetic: DHEA has an effect of improving glucose tolerance and insulin levels, and it is anti-diabetic.

Anti-cancer: DHEA has a certain role on the prevention and inhibition of tumor growth. The first clinical discovery of anti-cancer effect of prasterone and reverse breast cancer. Clinically, prasterone anticancer effects and reversal of breast cancer are related. Low levels of prasterone are associated with bladder cancer and gastric cancer, and are not associated with age. It has been confirmed that DHEA has protective and synergistic effects for the treatment of tumors. DHEA has the effect of inhibiting 5-phosphate ribose, so prasterone could inhibit cancer by inhibiting excessive mitochondria (NADPH) and 5-phosphate ribose esters. DHEA could inhibit the growth of pancreatic cancer cells. It is presumed that the mechanism is that DHEA inhibits the growth of pancreatic cancer cells by regulating the alternation of estrogen concentrations in plasma.

Anti-aging effect: In the 25 to 30 years old, prasterone content is the highest. After the age of 30, DHEA content will gradually decline with the annual rate of decline is about 2%. DHEA content has dropped to less than 25% to 70 years of age. At the same time, the incidence of geriatric diseases associated with declining DHEA also increased. Decreased GnRH gene expression could lead to aging. It is believed that DHEA can restore GnRH neuronal activity, preventing or improving certain diseases associated with decreased DHEA by stimulating GnRH biosynthesis.

Immune response: DHEA could restore the damaged immune response, and improve immune function of T cell and B cell. DHEA plays an important role in improving the physiological activity of insulin-like growth factor (IGF-1). It is a potentially beneficial drug for the treatment of immunodeficiency.
Effect on sclerotin: prasterone itself can not affect the growth and differentiation of human osteoblasts directly, but can affect the growth and differentiation of osteoblasts by affecting the changes of 1, 25-dihydroxyvitamin D3. The effect of DHEA on sclerotin depends on the form of existence of sex hormones in osteocytes and their endocrine effects on osteoblasts.

Protein metabolism: DHEA is a protein that assimilates hormones and has the effect of promoting protein synthesis. According to Marrero and other studies, feeding mice with prasterone (0.45%) could increase their liver weight, and increase liver mitochondria by induced liver protein, so restoring RNA and protein synthesis.

Others: Extensive clinical research of prasterone has been made on the treatment of menopausal syndrome, scleroderma, coronary heart disease, gout, psoriasis, AIDS and so on. The study also found that the pathogenesis of tuberculosis cytoplasm deformation is associated with concentration of adrenal cortex hormones and anti-adrenocorticotropic hormones; fetal plasma cortisol (Cortisol)/DHEA-S concentration has a great relationship with childbirth.

Oral administration DHEA has a bioavailability of less than 10% and is converted to inactive DHEAS, which can then be used as a reservoir for body utilization. Postmenopausal women give 25 mg of DHEA daily because this dose reduces the effects of undesirable androgen; however, only studies using at least 50 mg / day can prove positive results. The dose range used in assisted reproductive studies is 50 to 75 mg / day (divided doses). In adrenal insufficiency, DHEA 50 mg / day 3 months is considered an alternative dose, and 200 mg / day to achieve super physiological cycle levels, it is considered a drug dose.