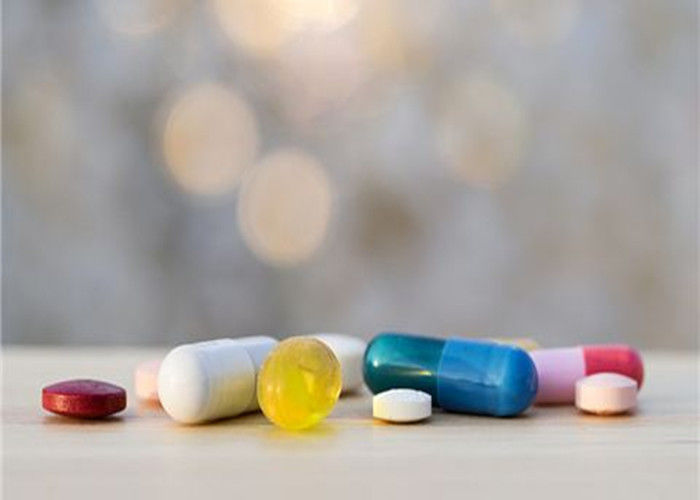 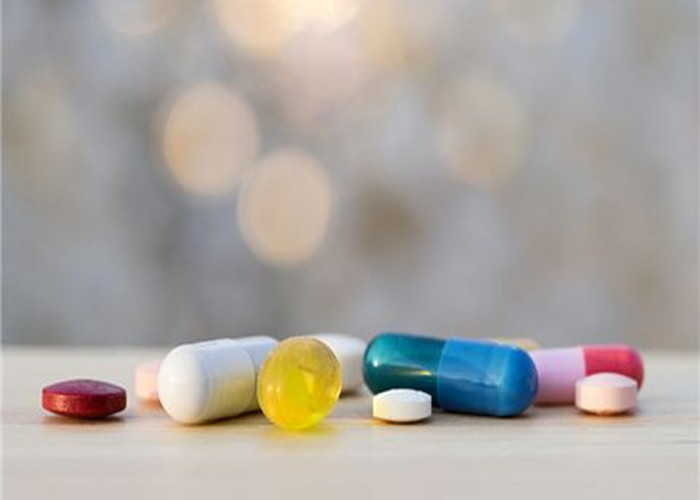 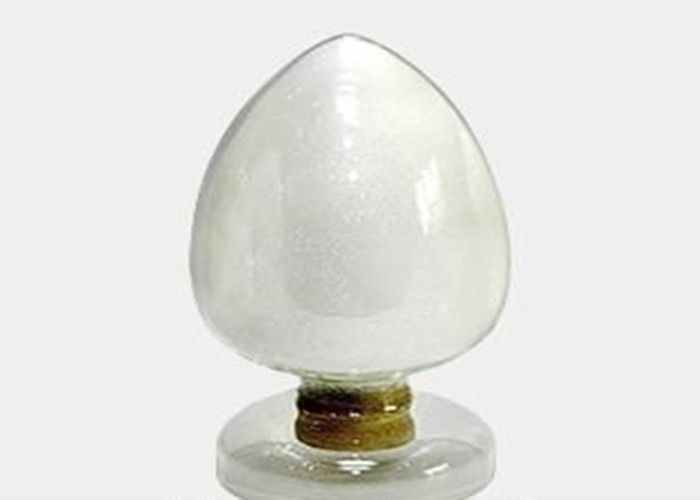 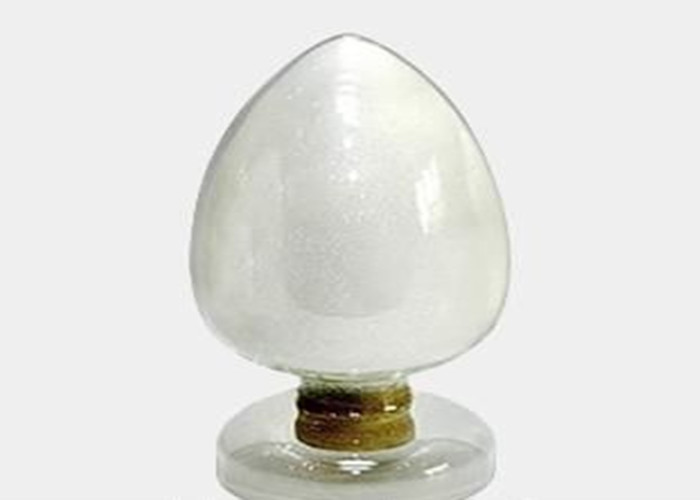 Pirfenidone is an orally active small molecule drug that may inhibit collagen synthesis, down regulate production of multiple cytokines and block fibroblast proliferation and stimulation in response to cytokines. Pirfenidone has demonstrated activity in multiple fibrotic conditions, including those of the lung, kidney and liver. It is being investigated by InterMune.

Pirfenidone 0.01 1 mg/ml can suppress the matrix and dose dependent manner serum stimulate uterine fibroids and leiomyoma cell DNA synthesis, the compound has no cytotoxic effect, has no effect on collagen mRNA level also. Pirfenidone in hamster pulmonary fibrosis model can reduce the disease before the collagen I mRNA level enhancement, reduce the level of the lung hydroxyproline and malondialadehyde and lung preserved ammonia acyl hydroxylase activity.

5. Myocardial fibrosis
Cardiovascular diseases such as hypertension, cardiomyopathy and atrial fibrillation can lead to fibrosis of the myocardium, and thus the deterioration of the disease or the development of PFD treatment of sexual levator dystrophy caused by cardiomyopathy, can inhibit myocardial fibrosis, improve Heart function. PFD reduces myocardial remodeling and atrial fibrillation by inhibiting fibrosis.

7. Prevention of fibrosis after organ transplantation