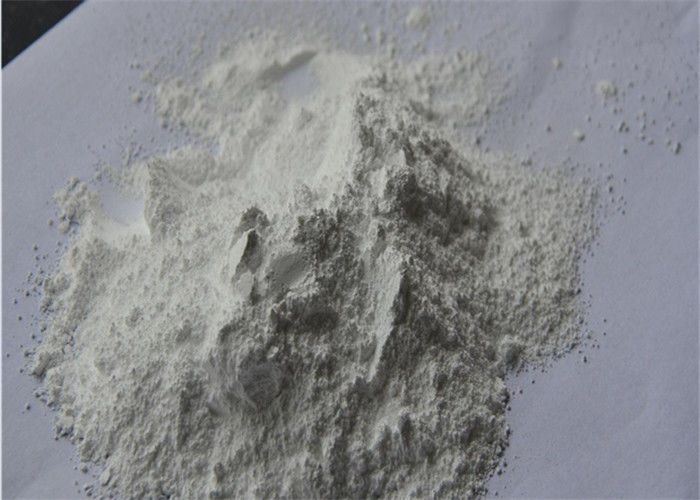 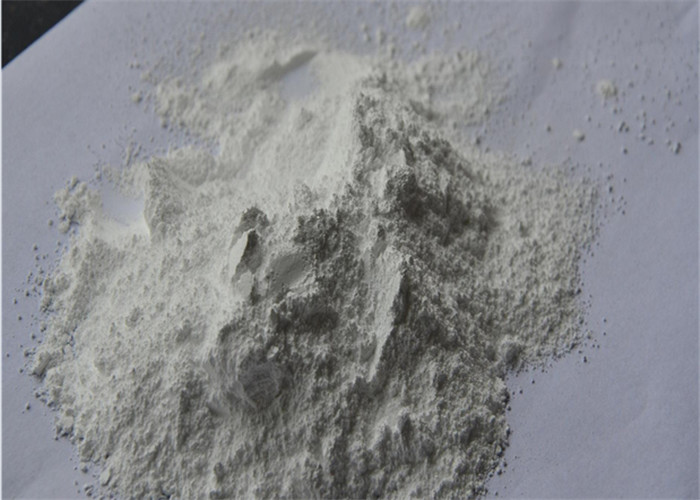 Sunifiram (DM-235) is a synthetic derivative of Piracetam, although due to breaking the pyrrolidone backbone it is no longer in the Racetam class of drugs (yet by being derived from them, it is still commonly associated with this class).
Sunifiram has mechanisms similar to Nefiracetam in the hippocampus, and similar to that drug sunifiram shows anti-amnesiac properties and is potentially a cognitive enhancer. Its anti-amnesiac activity is several orders of magnitude greater than piracetam on a per weight basis, and preliminary evidence suggest it has a similarly low toxicity profile.

This compound is known as an AMPAkine due to exerting most of its actions via the AMPA receptor (one of the three main subsets of glutamate receptors, alongside NDMA and kainate). This enhancement of AMPA function seems to also rely on enhancing signalling via the Glycine binding site of NMDA receptors, although one minimal signalling goes through the NMDA receptor then the benefits on AMPA receptors seem dose-dependent.

Sunifiram (DM-235) is a piperazine derived research chemical which has anti-amnesiac effects in animal studies with significantly higher potency than piracetam. Sunifiram is a molecular simplification of unifiram. Based on in vitro and animal studies, it appears that sunifiram acts via AMPA-receptor activation.

Sunifiram operates by activating AMPA receptors; that is, the receptors that are responsible for the mediation of synaptic transmission in the central nervous system. Its mechanics also increases phosphorylation of AMPAR and NMDAR through protein kinase activation, which in turn enhances long-term potentiation - that is, an enhancement in signal transmission between two neurons resulting from simultaneous stimulation.

The kinase activation that is influenced by Sunifiram also improves cognitive defects. Additionally, Sunifiram works in the cerebral cortex of animal test subjects by assisting in the release of acetylcholine, the organic molecule that acts as a neurotransmitter in a host of various organisms. These operational mechanisms enable Sunifiram to exert anti-amnesiac properties.

Sunifiram increase Levels of concentration increase, and users feel less distracted by external stimuli Sunifiram also enhances long-term potentiation, which is the forming of new connections regarding memory  storage.Sunifiram has some anxiolytic benefits.

Feeling more relaxed is beneficial when trying to focus.

It is very hard to determine an optimal dose for sunifiram due to such limited evidence, this gives a preliminary human dose of 0.08-0.16mg/kg (for a 150lb person, 5.4-11mg).

In some performance enhancing circles, Masteron is viewed as a relatively weak anabolic steroid. This is largely due to the steroid having low mass promotion abilities, and many tend to equate quality steroids to their mass promotion characteristics. Some also tend to forget that while asteroid may be a quality one, it will not present notable benefits unless you are very lean. This tends to lead many to have a skewed perception of Masteron due to this improper thinking. This is a very valuable anabolic steroid, but you must understand the purpose of use and the benefits it can provide if such beneficial rewards are going to be gained. Understand that raw mass promotion is not the end all be all of the progress; understand the total purpose of use of a steroid and when to use it and you will find Masteron to be a very valuable anabolic steroid.

Packing
Professional packing with professional materials, and We'll give clients several Packing way to choose after you contact me through my email

Quality
Our company is a professional leading factory in China in pharmaceutical area, ach batch of steroid powders have to tested by our QC(quality control) department before they are allowed to sell.

Delivery
We can pack your powders within 48 hours after your payment, and corresponding picture of your powders' parcel will be sent to you.

Price
Best prices you're sure to be satisfied, the more you buy, the more competitive prices you get.

We are one of the leading manufacturers and exporters in China. We specialize in fine chemical, flavor, food additive, pharmaceutical intermediates. If you have any questions of our products that you are interested in, please contact as without hesitate.