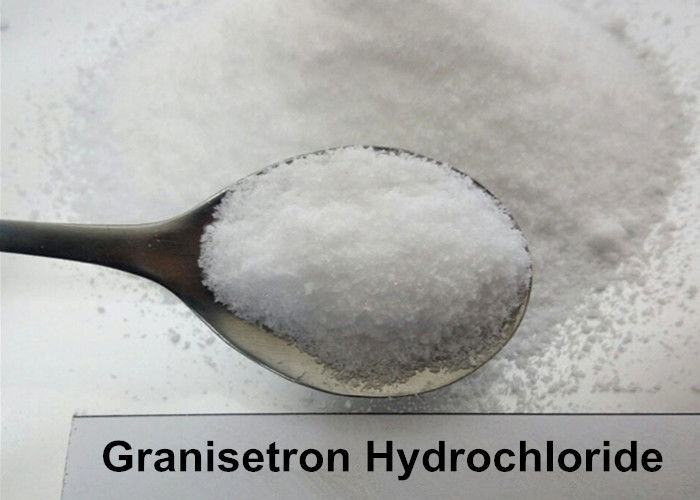 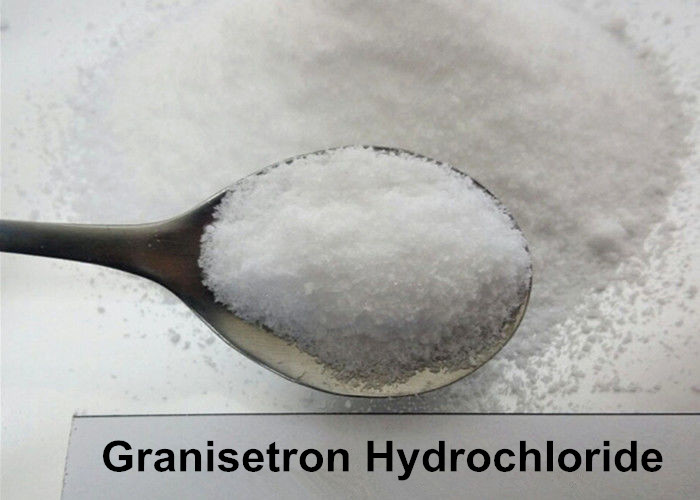 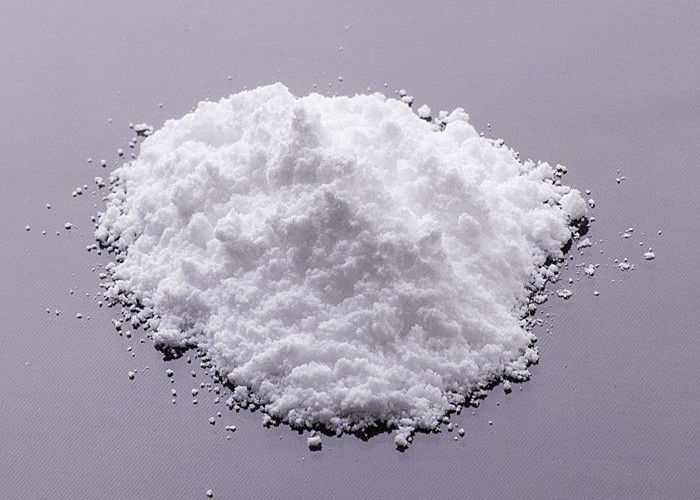 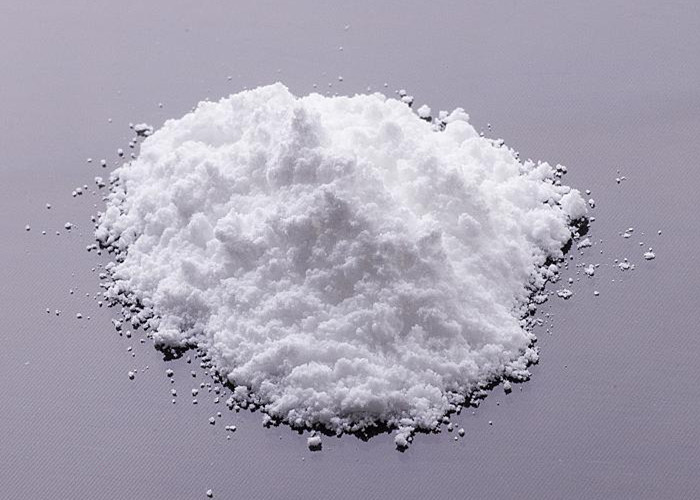 Granisetron hydrochloride was originally developed by Beecham in the UK in the mid-1980s. In 1991, the combined Smithkline-Beecham (SB) Company first introduced the 3 mg injection Kytri1 in South Africa. So far, including 1mg oral tablets, 1mg injections, granisetron hydrochloride has been listed in more than 40 countries and regions in the United States, Britain, France, Japan, Germany, Italy and so on. Smithkline-Beecham (SB) merged with Glaxo and transferred the product to Roche.

Usage And Synthesis
Outline of Granisetron hydrochloride Granisetron hydrochloride was originally developed by the British Beecham company in the mid-1980s. At 1991, the merged Smithkline-Beecham (SB) Company had pushed for the first time of 3 mg of injection Kytri1 to the market in South Africa. To date, including 1 mg of oral tablets, 1mg of injections, granisetron hydrochloride has already entered into market in United States, Britain, France, Japan, Germany, Italy and other more than forty countries and regions around the world. When the Smithkline-Beecham (SB) Company was merged with Glaxo Company, it transferred this product to the Roche Company.

Domestic Market Analysis 1993, China has approved of the import of the Kytri1 injection (3 mg/ 3 mL) of British SB company, Registration No: X930279, and has allowed for in clinical trials. In 1994, the China-US Tianjin Smith Kline Pharmaceutical Co., Ltd. had used imported raw materials processing method for production of the injection of the 3mg granisetron hydrochloride and had obtained the approval of the Ministry of Health: (94) health medicine approved: J-10 number (fourth class) with the trade name being "Kay Reiter. " Currently there are a number of domestic manufacturers having their products enter into market with the number of manufacture which makes formulation being up to dozen, see Annex I for details.

China has a large population with the annual number of newly identified cancer patients being more than 1.6 million. The nausea and vomiting induced by chemotherapy and radiotherapy-induced have been one of the serious side effects that doctors and patients worry of. Therefore, new antiemetics are in urgent demand. Currently, ondansetron class of drugs has occupied most of the market antiemetic including ondansetron (ShufuLing), granisetron hydrochloride (Kytril) and tropisetron (Oubiting), wherein the ondansetron and granisetron has been accumulated of large number of clinical application experience with good response from the doctors and has played positive role on improving the domestic situation of the treatment of chemotherapy vomiting. With the localization of products, the decreasing price and the increasing income level of people, antiemetics market will be certainly greatly improved. In this case, granisetron hydrochloride, as the secondary antiemetic drug entering into market, will certainly have good market prospects.
The above information is edited by the chemicalbook of Dai Xiongfeng.

Instructions [Character]it is colorless or nearly colorless liquid clarity.
[Toxicology]This product is a highly selective 5-HT3 receptor antagonist and has excellent preventive and therapeutic effect on treating nausea and vomiting induced by radiotherapy, chemotherapy and surgery. Radiotherapy, chemotherapy and surgery and other factors can cause enterochromaffin cells to release 5-HT; 5-HT can activate the 5-HT3 receptors in central nerve or vagus nerve and cause vomiting reflex. The mechanism of this product in controlling nausea and vomiting is through antagonizing the 5-HT3 receptor in the central chemosensory area and peripheral vagus nerve terminal, further suppressing the nausea and vomiting. This product has high selectivity and no side effects such as extrapyramidal reactions, excessive sedation and so on.

[Indications]it is suitable for the treatment of nausea and vomiting induced by radiation therapy and cytotoxic drug.

[Dosage and usage amount]intravenous drip. Recommended dosage for adults is usually 3 mg. Administer it intravenously 30 minutes prior to chemotherapy. Most patients only need to be administered once with the prevention action against nausea and vomiting being more than 24 hours. The number of doses can be increased by 1-2 times if necessary, but the maximum daily dose should not exceed 9 mg and the infusion time should not be less than 5 minutes.
[Pharmacokinetics]healthy volunteers, after intravenous injection of this product for 20 or 40 μg/kg, the average peak plasma concentration was 13.7 and 42.8μg/L, the plasma elimination half-life is approximately 3.1-5.9 hours. This product is widely distributed in the body with serum protein binding rate being about 65%. Most of them are rapidly metabolized with the major metabolic pathway being N-dealkylation and conjugation after aromatic oxidation. This product is excreted through the feces and urine.
Chemical Properties It is white or yellowish white crystalline powder and is odorless. It is easily soluble in water but hardly soluble in methanol, extremely hardly to be dissolved in ethanol and almost insoluble in ether. It has a melting point of 290-292 ℃. For acute toxicity LD50, female mice, male and female rats (mg/kg): 17, 25, 14, 16, respectively. Intravenous injection.
Uses It is the selective antagonist of the 5-serotonin 3 (5-HT3) in peripheral and central nervous system.

Chemical Properties White to Off-White Crystalline Sold
Uses anticoagulant
Uses A specific serotonin (5HT3) receptor antagonist. Used as an antiemetic. Granisetron HCl is a serotonin 5-HT3 receptor antagonist used as an antiemetic to treat nausea and vomiting following chemothera py. Its main effect is to reduce the activity of the vagus nerve. It does not have much effect on vomiting due to motion sickness. This drug does not have any effect on dopamine receptors or muscarini c receptor
Biological Activity 5-HT 3 receptor antagonist that possesses potent antiemetic activity.