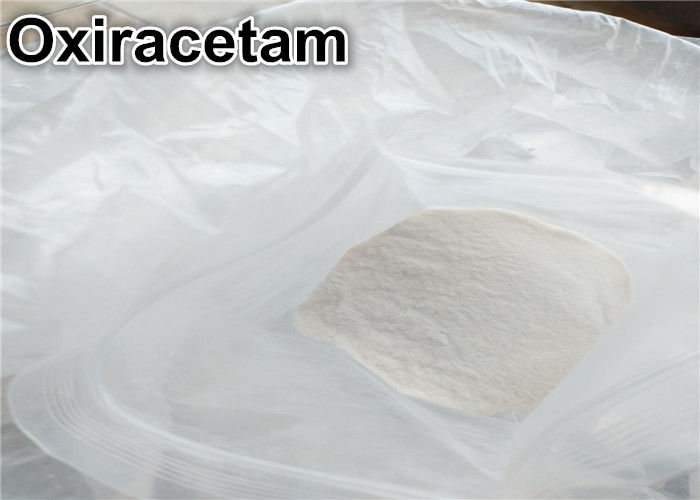 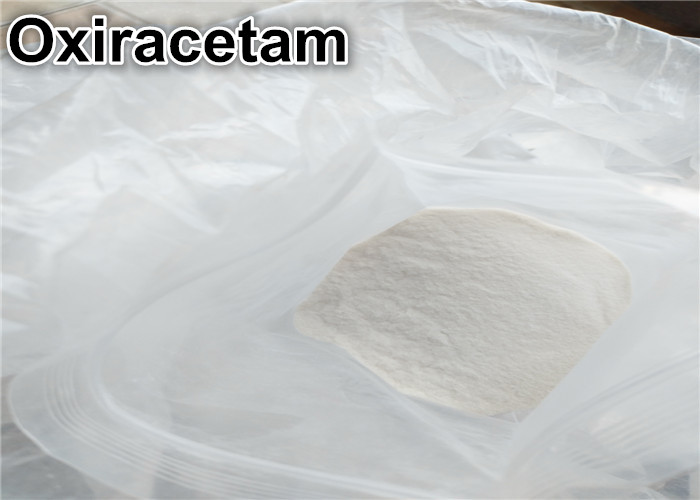 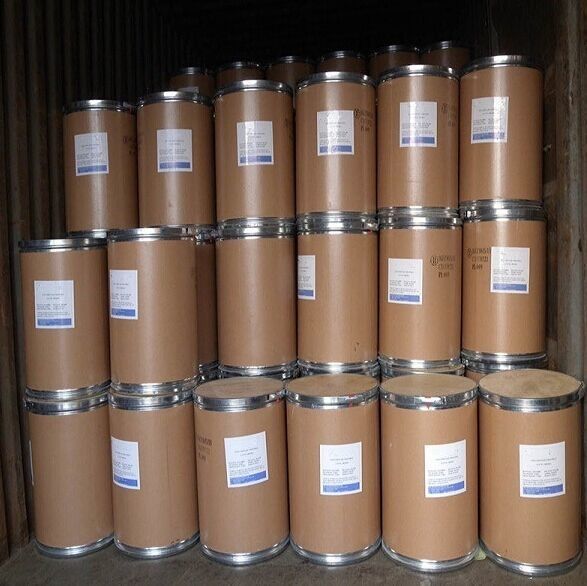 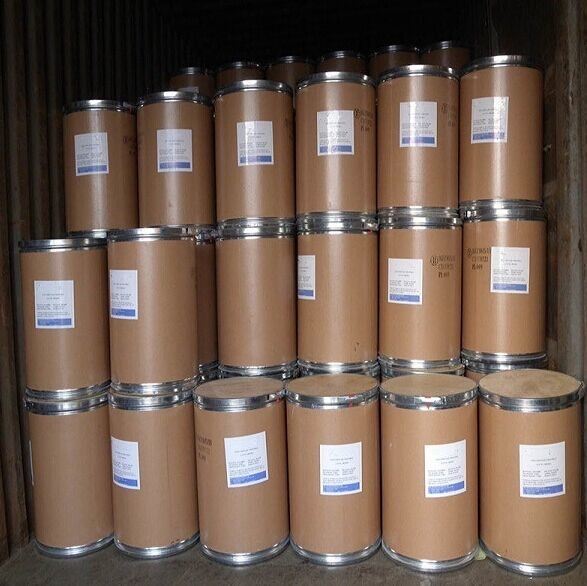 Description:
Oxiracetam (ISF 2522) is a nootropic drug of the racetam family and very mild stimulant.Several studies suggest that the substance is safe even when high doses are consumed for a long period of time. However, the mechanism of action of the racetam drug family is still a matter of research. Oxiracetam is not approved by Food and Drug Administration for any medical use in the United States.

Oxiracetam, like piracetam and aniracetam, is a supplement belonging to the racetam family. It is a brain development supplement that increases attention span, memory, and mental energy. However, the proven effects of the drug are limited to beneficial effects that lead to higher scores in tests for logical performance, attention, concentration, memory and spatial orientation.

Application:
Oxiracetam is well absorbed from the gastrointestinal tract with a bioavailability of 56-82%. Peak serum levels are reached within one to three hours after a single 800 mg or 2000 mg oral dose, with the maximal serum concentration reaching between 19-31 µg/ml at these doses. Oxiracetam is mainly cleared renally and approximately 84% is excreted unchanged in the urine. The half-life of oxiracetam in healthy individuals is about 8 hours, whereas it is 10–68 hours in patients with renal impairment. There is some penetration of the blood–brain barrier with brain concentrations reaching 5.3% of those in the blood (measured one hour after a single 2000 mg intravenous dose).Clearance rates range from 9 to 95 ml/min and steady-state concentrations when 800 mg is given twice daily range from 60 µM to 530 µM. The highest brain concentrations of oxiracetam are found in the septum pellucidum, followed by the hippocampus, the cerebral cortex and with the lowest concentrations in the striatum after a 200 mg/kg oral dose given to rats.[6] Oxiracetam may be quantitated in plasma, serum or urine by liquid chromatography with one of several different detection techniques.

Oxiracetam for Memory and Learning:
First and foremost, it helps to boost memory, especially long term memory and recall. This

Learning is another area where Oxiracetam exerts great effects and benefits. Numerous tests

the effectiveness of brain training games and exercises. Oxiracetam supplements are

This supplement may also act as a neuroprotective, keeping your neurons healthier and

preventing damage from outside influences. Oxiracetam benefits include helping to work as

an anti-oxidant to rid the brain of toxins and poisons such as excessive calcium.

There is even some research which suggests that it might be helpful in treating,

protecting, or possibly even reversing damage done to the brain from alcohol abuse.