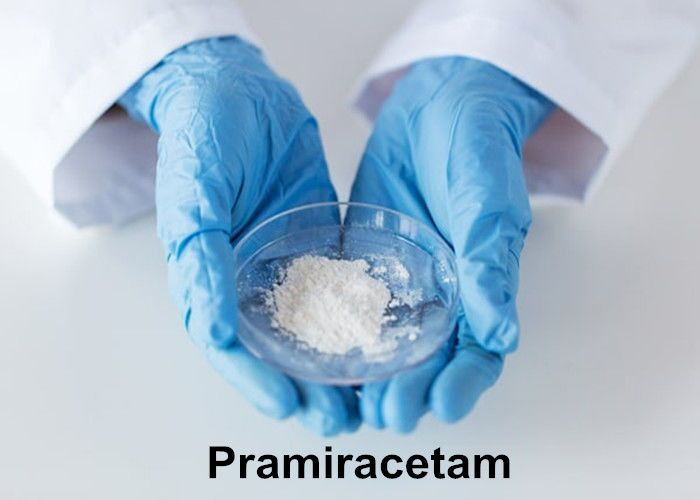 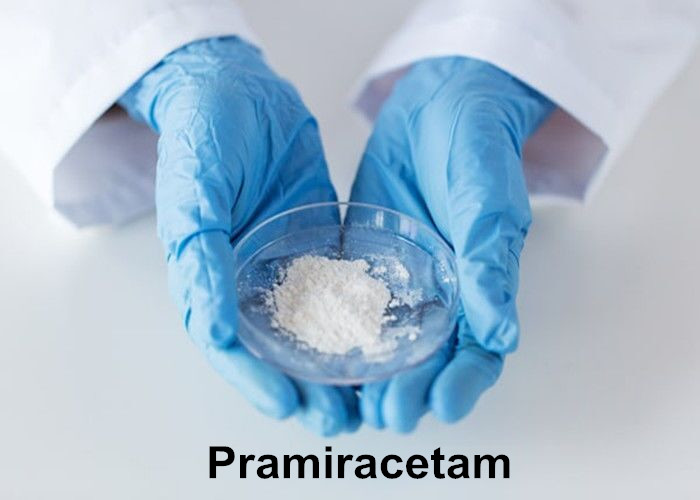 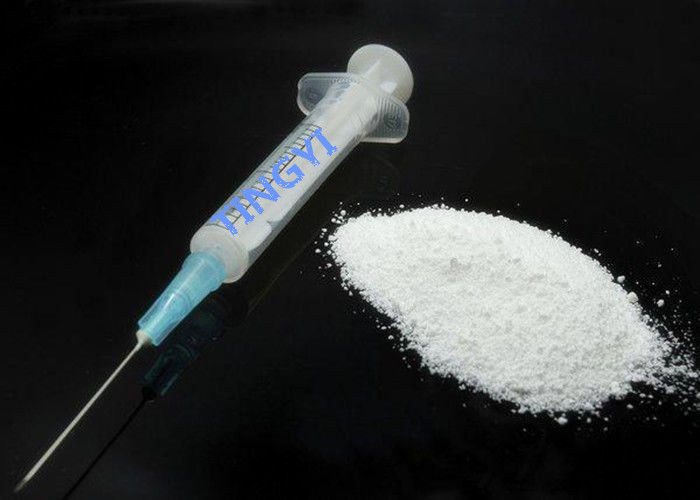 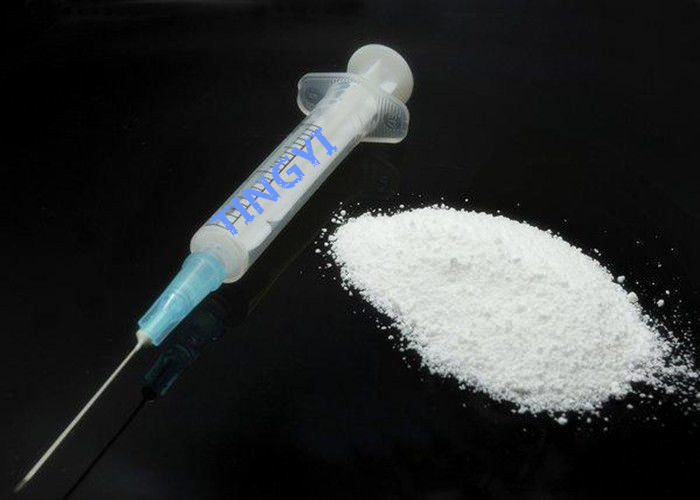 Description:
Drugs for treating Alzheimer's Alzheimer's disease is a kind of chronic diseases with mental decline, significant changes in behavior and personality as the main manifestations and associated with systemic various tissues and organs recession, including cerebral vascular dementia, Alzheimer's type dementia, mixed dementia and other types, Of which 50% to 70% is Alzheimer's disease. In recent years, the incidence of dementia in the world increases with an aging population year by year, so the drug research and development fighting against Alzheimer's disease has important practical significance.

Pramiracetam as a pyrrolidones cerebral metabolism improving drug,is a kind of CNS drugs that can help improve memory, anti-forgetful , it is developed by the United States Parke-Davis pharmaceutical companies, with a strong improvement in brain function, enhancing memory, the ability to promote brain alertness, and clinical trials have proved that its activity is 6-13 times of piracetam , 3-4 times of oxiracetam, 1.25 times of aniracetam, and it is toxicity low and well tolerated, it can be used for long-term medication to improve symptoms, and delay Alzheimer-type dementia.

It's believed that Pramiracetam is absorbed within the intestine, finding its way into the bloodstream.

After approximately half hour, it generally reaches its maximum potential. Once it is transported to the brain, it has an effect on Acetylcholine receptor sites. Acetylcholine is a neurotransmitter that has a direct effect on cognitive functions. It is thought that the acetylcholine sites improve in efficiency.

Pramiracetam binds to receptor sites, increasing the efficiency of Acetylcholine in the brain. There is also a significant increase in blood flow within to the brain. When oxygen uptake is increased, there is also an increase in glucose metabolism. This is what may allow users to feel alert and have a sense of clarity.

It is also believed that Pramiracetam may enhance the uptake of choline to the hippocampus. This area of the brain is responsible for memory and spatial navigation.Therefore, learning and memory tend to improve.

300-600mg taken 1-2 times per day would seem reasonable. Pramiracetam is fat soluble and must be taken with food for maximum absorption.

Pramiracetam works well on its own, but one of its most interesting aspects is that it appears to be a powerful potentiator for other nootropics, increasing their effectiveness.

It is a particularly effective potentiator for other racetams, making it a natural addition to most nootropic stacks.

Because pramiracetam has such potent effects, it is advisable to use it on its own for a trial period before combining it with other nootropics.

Stacking pramiracetam with an energy enhancer like adrafinil or oxiracetam can intensify the mental alertness and extend it over a longer period.

Stacking pramiracetam with a powerful anti-anxiety agent like aniracetam can give users heightened focus and concentration while improving mood and reducing feelings of mental strain and anxiety. Some users say this stack promotes social fluency and improves their public performance ability.

Adding a choline supplement to a pramiracetam stack could have multiple benefits. Not only can it enhance pramiracetam's effects, but it can also prevent headaches, which are the most commonly reported side effect.