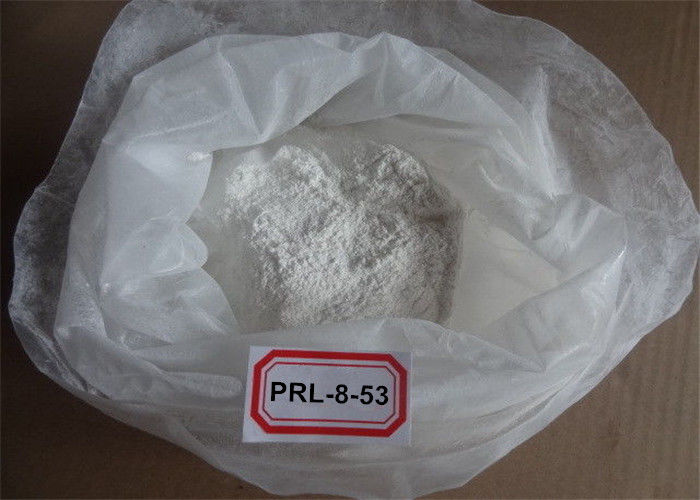 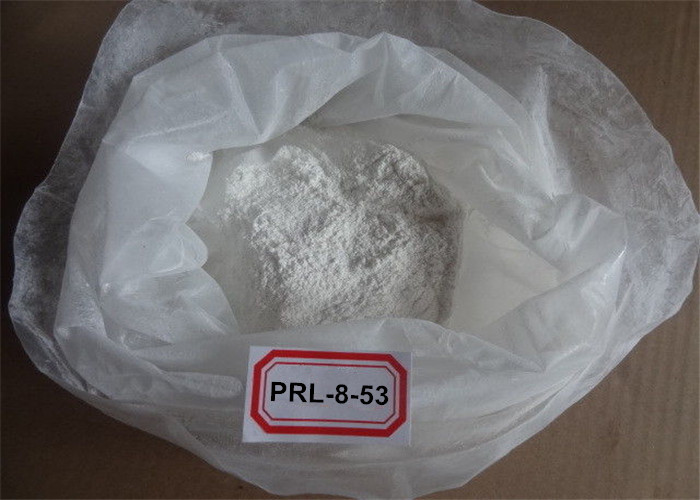 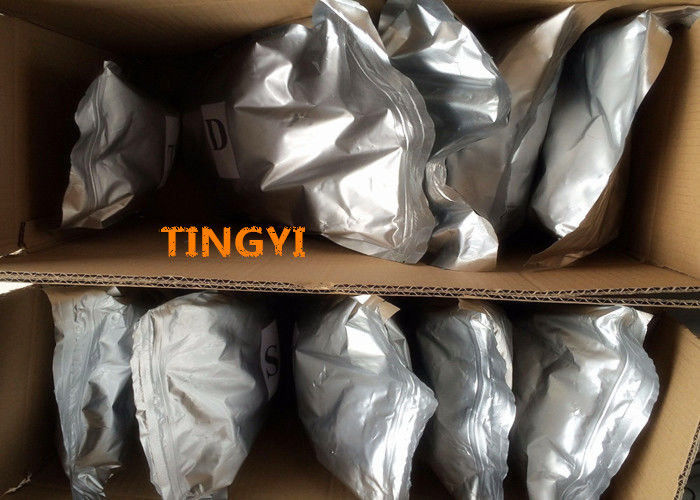 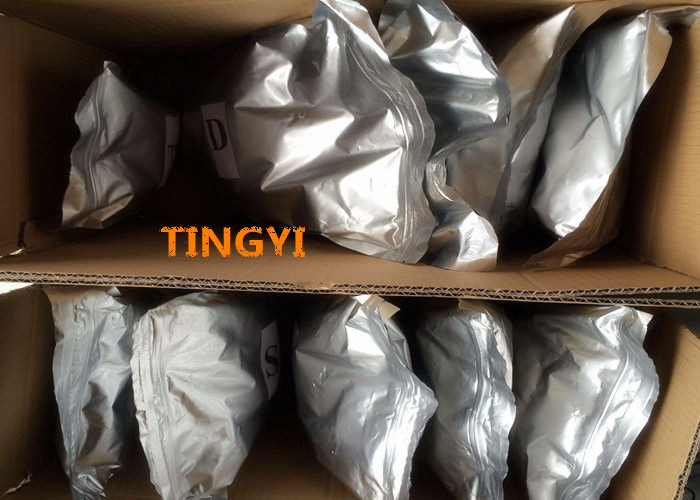 Description:
PRL-8-53 is a nootropic research chemical derived from benzoic acid and phenylmethylamine (Benzylamine) that has been shown to act as a hypermnesic drug in humans; it was first synthesized by medical chemistry professor Nikolaus Hansl at Creighton University in the 1970s as part of his work on amino ethyl meta benzoic acid esters.

PRL-8-53 stacks with this compound paired with other supplements, drugs and minerals taken for different health goals and health conditions. Review the benefits, effects, side effects, and PRL-8-53 dosage as taken by other users. There are over 10 stacks in our database with PRL-8-53. Other names for this compound include Methyl 3-2-benzylmethylaminoethylbenzoate.

A study about PRL-8-53 HCL:
A single study in humans was reported in 1978. The double-blind trial of PRL-8-53 in 47 healthy volunteers measured its effects on a variety of cognitive measures. 5 mg of the drug was administered orally 2-2.5 hours before the study tasks.[1] Overall improvements in recollection differed based on how many words were recalled under placebo, with the poor performers (six words or fewer) experiencing a 87.5-105% increase in recollection and the high performers (eight or more words) a 7.9-14% increase which failed to reach statistical significance; when controlling for subjects over the age of 30 only, a 108-152% increase was noted

Dosage:
The only human study on PRL-8-53 was based on the ingestion of a single 5 mg dose. There is no data on the effectiveness or potential toxicity of any other dosage in humans.

Benefits:
The benefits of PRL-8-53 aren't fully known, but it is generally considered to be a memory and learning enhancer. In the lone study with rats, taking PRL-8-53 120 - 150 minutes before a cognitive test helped drastically. Memory was tested at 24 hours after dosing and 96 hours with positive results compared to a placebo.

Within these tests, some of the test performance improvements were in the range of 80 - 100+%, which suggests significant potential.

The study separated the analysis of memory and "working memory", which showed less improvement, but still notable.

Dosage:
The only human study on PRL-8-53 was based on the ingestion of a single 5 mg dose. There is no data on the effectiveness or potential toxicity of any other dosage in humans.

Stacking:
Due to the limited understanding of PRL-8-53's mechanism of action, it may be advised to avoid stacking it with other nootropics.

Why you choose Us:

How to proceed your orders:
Step 1:Please let me know the items you are favorable, quantities, and the destination country.
Step 2:You confirm all details, and offer us purchasing order.
Step 3:We send the detail price of our product and offer the suitable shipping method for reference.
Step 4:You confirm the order and pay money 100% in advance and send us the detailed contacting information, including contacting person/company, address, mobile number,ZIP code and your special requirements.
Step 5:We arrange the shipment according to your requirements, and tracking code will be offered after claiming the payment within 24h, then you can track your parcel at any moment.
Step 6:We offer good after-sales service after you receive parcel.