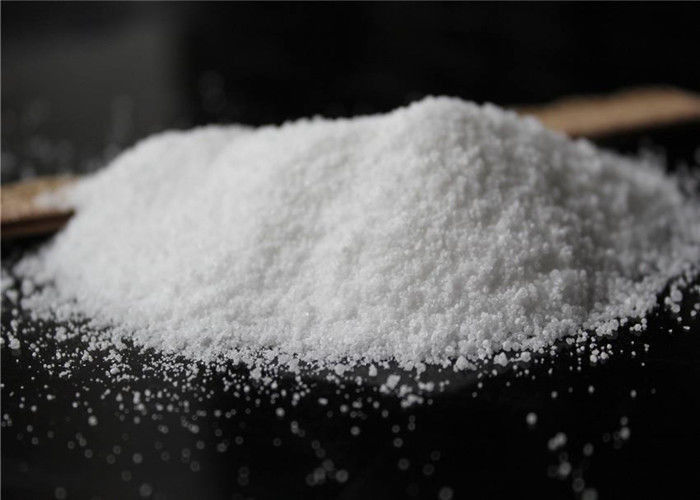 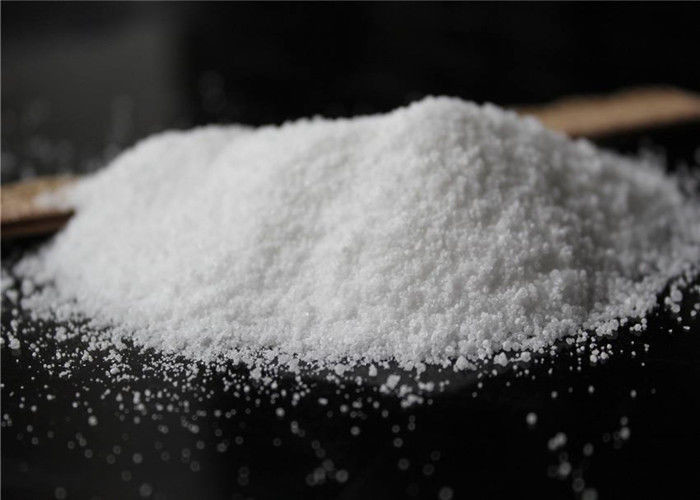 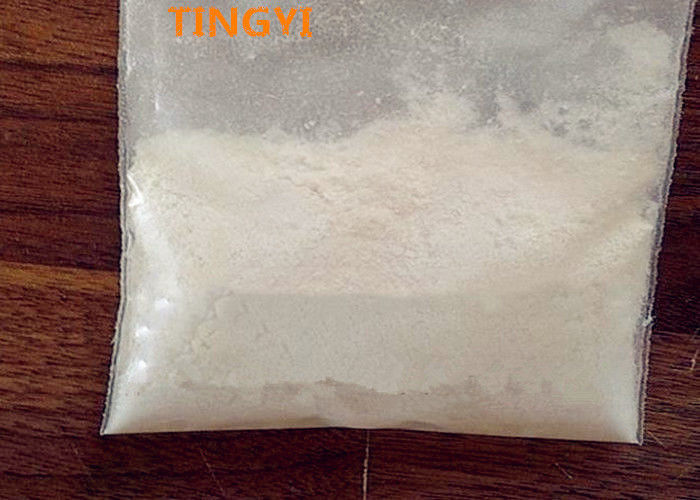 Estriol belongs to natural hormone and is the metabolite of estradiol in vivo , anti estrogen steroids . It is mainly presented in the urine . Estrogen has a relative small activity with the oral activity being 6 times as high as estrone but being weaker than estradiol with non-carcinogenic effects . After its administration , the in vivo estradiol levels did not change . Estriol has selective action on the vaginal and cervical canal but has no effect on the uterus and endometrium entity .
Estriol,Animal experiments have shown that estriol has a stronger effect on vaginal epithelial keratosis than estradiol , thus being able to promote vaginal epithelial hyperplasia , superficial cells keratosis , mucosal angiogenesis and vaginal epithelial wound healing , but having a weak effect on the weight gain of mouse uterus At the same time , estriol can enhance the function of cervix cell , causing the cervix muscle fiber hyperplasia and increasing the cervical elasticity and softness . In addition , estriol has feedback inhibition on the hypothalamus and pituitary but does not inhibit ovulation while only having significant impact on the corpus luteum and therefore can be used as the auxiliary drug in the medium-term labor induction and artificial abortion and for the treatment of various kinds of menopathy . Estriol also has significant effect on the hematopoietic system and can reduce vascular permeability and fragility. Therefore , it can be used for the treatment of various kinds of hemorrhage . It also has effect of rapidly increasing the peripheral leukocytes and generally begins to take effect at 1 to 3 days after treatment but with a shorter duration of action and is effective in treatment the leukopenia induced by radiotherapy and chemotherapy .

Estradiol, or more precisely, 17β-estradiol, is a human sex hormone and steroid, and the primary female sex hormone. It is named for and is important in the regulation of the estrous and menstrual female reproductive cycles. Estradiol is essential for the development and maintenance of female reproductive tissues but it also has important effects in many other tissues including bone. While estrogen levels in men are lower compared to women, estrogens have essential functions in men as well. Estradiol is found in most vertebrates as well as many crustaceans, insects, fish, and other animal species. Estradiol or oestradiol (American or British English usages), derives from estra-, Gk. οστρο? (oistros, literally meaning "verve or inspiration") and -diol, a chemical name and suffix indicating that this form of steroid and sex hormone is a type of alcohol bearing two hydroxyl groups.
Estradiol is produced especially within the follicles of female ovaries, but also in other endocrine (i.e., hormone-producing) and non-endocrine tissues (e.g., including fat, liver, adrenal, breast, and neural tissues). Estradiol is biosynthesized from progesterone (arrived at in two steps from cholesterol, via intermediate pregnenolone). One principle pathway then converts progesterone to its 17-hydroxy-derivative, and then to androstenedione via sequential cytochrome P450-catalyzed oxidations.Action of aromatase on this dione generates estrone, and action of a dehydrogenase on this gives the title compound, 17β-estradiol.

It can be used for treating cervicitis and especially suitable for treating menopausal syndrome and senile vaginitis.
It can also be used as the adjuvant drug for middle-term labor induction and artificial abortion.
It can also be used for treating prostatic hypertrophy and prostate cancer.
It still has a rapid role in increasing the peripheral leukocytes. It generally takes effect at 1 to 3 days after the treatment but with a short duration period. It also has efficacy in treating leukopenia caused by chemotherapy or radiotherapy.
It can be used for reducing the vascular permeability and fragility and can be used for the treatment of various kinds of hemorrhage. It also has quick hemostasis effect on menorrhagia, hysterectomy or tonsillectomy.

Indications It can be used for treating cervicitis, especially suitable for treating menopausal syndrome and senile vaginitis. It can also be used as the adjuvant drug for middle-term labor induction and artificial abortion. It can also be used for treating prostatic hypertrophy and prostate cancer. In addition, it still has a rapid role in increasing the peripheral leukocytes. It generally takes effect at 1 to 3 days after the treatment but with a short duration period. It also has efficacy in treating leukopenia caused by chemotherapy or radiotherapy as well as reducing the vascular permeability and fragility and can be used for the treatment of various kinds of hemorrhage. It also has quick hemostasis effect on menorrhagia, hysterectomy or tonsillectomy.

Hormone replacement therapy:
If severe side effects of low levels of estradiol in a woman's blood are experienced (commonly at the beginning of menopause or after oophorectomy), hormone replacement therapy may be prescribed. Such therapy is usually combined with a progestin to reduce the risk of endometrial cancer. Estrogen therapy may be used in treatment of infertility in women when there is a need to develop sperm-friendly cervical mucus or an appropriate uterine lining. This is often prescribed in combination with clomifene Estrogen therapy can also be used to treat advanced prostate cancer, as well as to relieve symptoms of breast cancer.

Blocking estrogens:
Inducing a state of hypoestrogenism may be beneficial in certain situations where estrogens are contributing to unwanted effects, e.g., certain forms of breast cancer, gynecomastia, premature closure of epiphyses, and inhibiting feminization in female-to-male transsexual hormone treatment. Estrogen levels can be reduced by inhibiting production using gonadotropin-releasing factor agonists (GnRH agonists) or blocking the aromatase enzyme using an aromatase inhibitor, or with an estrogen receptor antagonist. Estriol can be a weak or strong estrogen depending on if it is given acutely or chronically when given to immature animals, but is an antagonist when given in combination with estradiol.

Estriol may play a role in the development of breast cancer, but based on in vitro research, does appea to act as an antagonist to the G-protein coupled estrogen receptor. Though estriol is used as part of the primarily North American phenomenon of bioidentical hormone replacement therapy, it is not approved for use by the FDA or Health Canada.