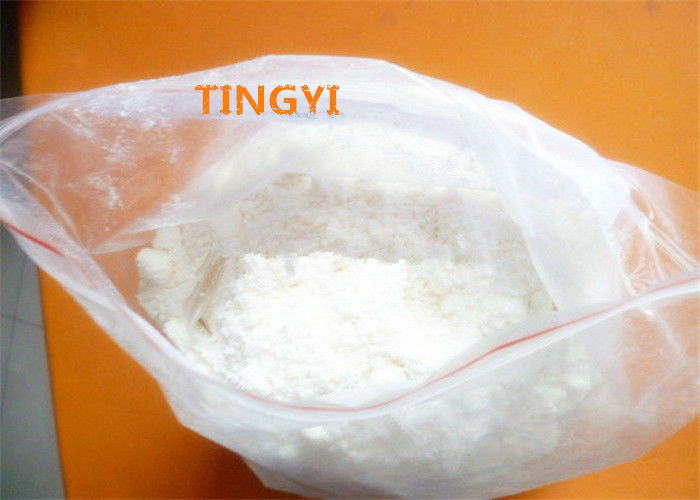 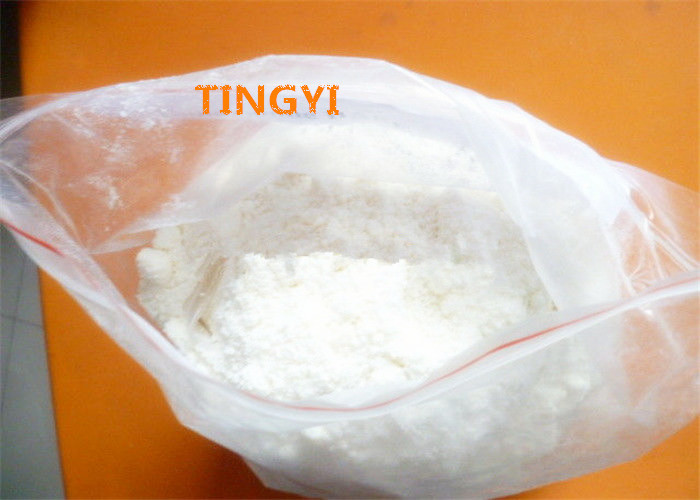 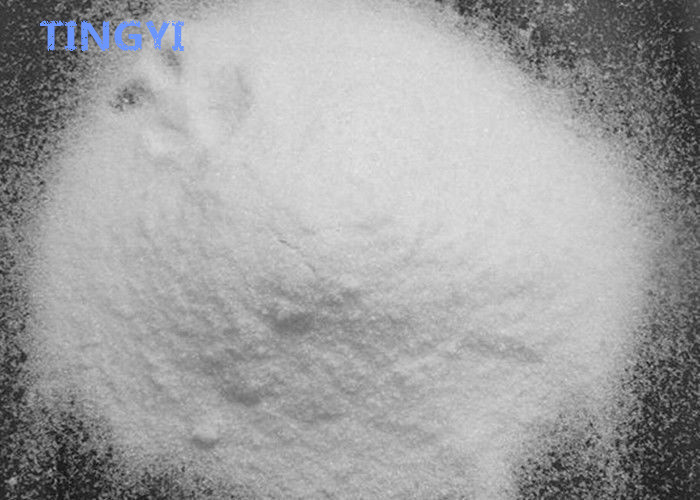 Coluracetam (BCI-540) is a nootropic drug of the racetam family.Coluracetam (formerly known as MKC-231) was initially developed and tested by the Mitsubishi Tanabe Pharma Corporation for Alzheimer's disease. Coluracetam enhances high-affinity choline uptake (HACU) which is the rate-limiting step of acetylcholine (ACh) synthesis, and is the only known choline uptake enhancer to currently exist. Studies have shown Coluracetam to improve learning impairment on a single oral dose given to rats which have been exposed to cholinergic neurotoxins. Subsequent studies have shown that it may induce long-lasting procognitive effects by changing the choline transporter regulation system.

After the drug failed to reach endpoints in its clinical trials it was in-licensed by BrainCells Inc for investigations into major depression disorder (MDD), after being awarded a "Qualifying Therapeutic Discovery Program Grant" by the state of California.

Findings from its Phase 2a clinical trials have suggested that it would be an ideal medication for co-morbid MDD with generalized anxiety disorder (GAD). BrainCells Inc is currently out-licensing the drug for this purpose. It may also have potential use in prevention and treatment of ischemic retinopathy and retinal and optic nerve injury.

Rat studies have shown that Coluracetam is helpful in reducing the effects of learning deficits. Not only did Coluracetam reduce these effects, but Coluracetam also did not have any of the normally expected side effects. This product is also considered to have great potential as a casual mood enhancer and a powerful memory booster. There is even evidence to suggest that the positive effects on the brain are semi-permanent Users also report a rather wide range of Coluracetam benefits. This includes enhanced concentration and speed of cognition. Coluracetam also helps with both short and medium term memory. There are also a number of reports of being able to study and focus more easily while taking this nootropic. Coluracetam also seems to have a bit of a stimulant effect. It should help to shake off any of the morning dreariness if taken upon waking and it may produce a nice, comfortable energy boost that can last well into the day. A number of users have reported that this is able to help them improve their motivation and ability to get things done. Another interesting effect is the apparent enhancement of sounds and colors. This can be compared to turning up the brightness on a TV or computer screen, with sounds become fuller and richer.

Coluracetam enhances high-affinity choline uptake (HACU) which is the rate-limiting step of acetylcholine (ACh) synthesis, and is the only known choline uptake enhancer to currently exist. Studies have shown Coluracetam to improve learning impairment on a single oral dose given to rats which have been exposed to cholinergic neurotoxins. Subsequent studies have shown that it may induce long-lasting procognitive effects by changing the choline transporter regulation system.

Coluracetam is shown to improve cognitive function and memory in rats, and in theory, the same results are expected in human beings. A study conducted by BrainCells Inc, showed a memory improvement in rats who were given substance AF64A (a neuron-specific neurotoxin) for 8 days along with Coluracetam in 3mg doses. These rats were put through the standardized Morris Water Maze to mark their ability to get through it, and even up to 72 hours after the last 8mg dose, they were still able to. Another key finding of this study was that the results were still apparent 3 days after the last dose, even though the serum concentration of Coluracetam was negligible.

BrainCells Inc, found that a dosage of 240mg (split into three daily doses of 80mg) was useful in treating major depression co-morbid with GAD (generalized anxiety disorder). However, the differences were most pronounced in those who didn't find relief in using standard antidepressants. After one dose, there were no noticeable differences, but after 2 doses at 80mg, 36% had improved scores during a depression assessment test.

Coluracetam has been associated with optic benefits such as enhanced color vision, recognition and vividness. Although there isn't any conclusive evidence to support the mechanisms behind this benefit, experts believe that Coluracetam works in the part of the brain that runs visual processes.

Since the study subjects were rats, there aren't any recommended human dosages, but there is a general guideline for conversion. In rats, the dosage ranged between 1 mg/kg and 10 mg/kg per day. By using allometric scaling, the dose becomes 2.9 mg/kg in humans, so the average dose should not exceed 203.5 mg daily for someone in a typical weight class. There isn't information to indicate toxicity of Coluracetam, although doses given at the above increments showed no negative side effects. If you haven't used a nootropic before, you may develop headache after use, which is a common in first time users. By stacking the Coluracetam with Choline, you'll reduce this risk.