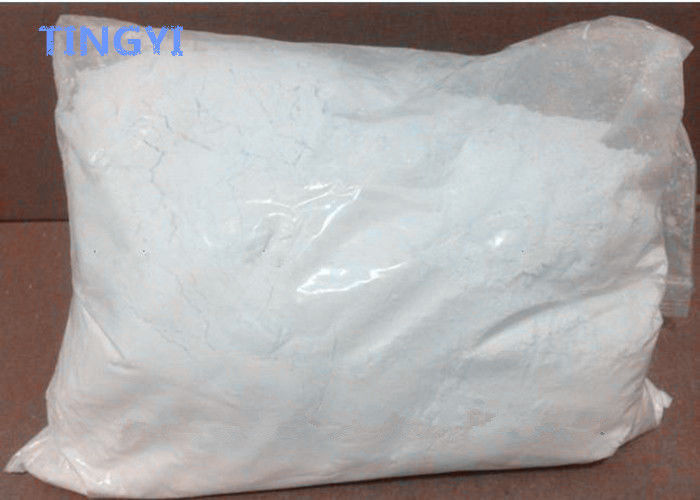 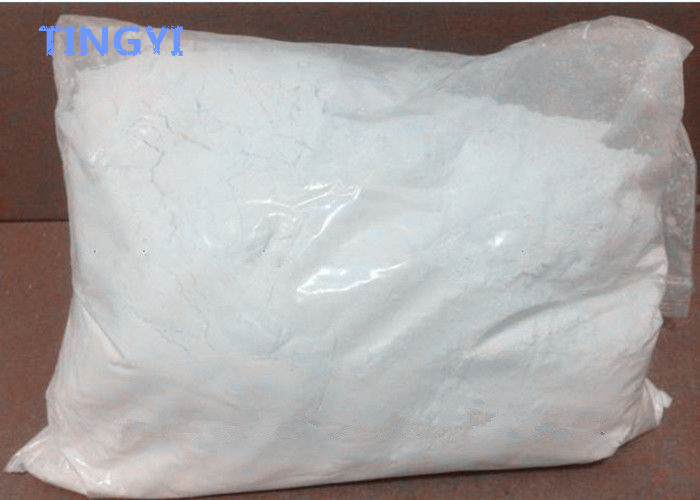 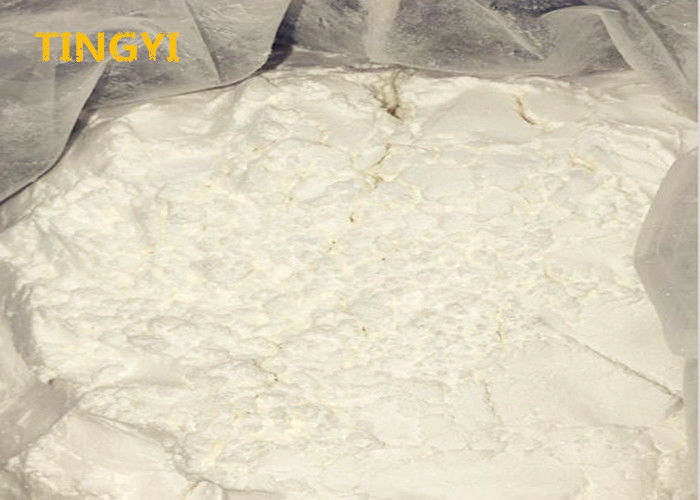 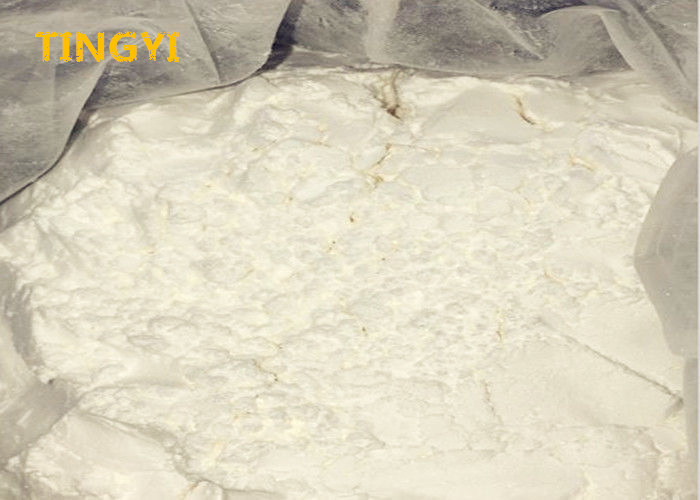 Piracetam is a cognitive enhancer and memory enhancing supplement. Many people across the world use the nootropic, piracetam, to effectively retain knowledge andimprove memory. Piracetam is utilized by both younger and older healthy individuals. From recent and past clinical studies and research, Piracetam has been determined to support memory and aid individuals experiencing memory loss and difficulties in the ability to retain knowledge. Piracetam may enhance, elevate, and improve cognitive functions and abilities linked and associated to the central nervous system, memory development and memory processes.

Piracetam has a history of being used to treat cognitive impairment. According to a meta-analysis on human studies, piracetam improves general cognition when supplemented by people in a state of cognitive decline, such as the kind that comes with aging. Though piracetam may be a useful supplement for improving longevity, it offers limited benefits for healthy people. Healthy people supplementing piracetam do experience little to no cognitive benefit. Though piracetam supplementation in healthy people is understudied, preliminary evidence suggests that piracetam is most effective for older people. Piracetam supplementation has also been found to reduce the chances of a breath-holding spell in children. Piracetam enhances cellular membrane fluidity. This mechanism explains why piracetam is able to improve cognition, particularly in elderly people. Piracetam is as effective as aspirin when it comes to preventing blood clotting, which makes it a useful supplemental intervention after cardiovascular trauma.

3. Improve the intelligence of young children.

4. Try to get sickle cells with anemia and muscle spasms.

Mainly used to treat cerebral arteriosclerosis and cerebral vascular accident due to dysfunction of memory and thinking. It is claimed to enhance cognition and memory, slow down brain aging, increase blood flow and oxygen to the brain, aid stroke recovery, and improve Alzheimer's, Down syndrome, dementia, and dyslexia, among others. Piracetam is a cyclic derivative of GABA. It is one of the racetams. Piracetam is also used to improve stunt in brainpower among children.

Prevents oxidation within the brain

Piracetam has a large range of effective doses. A low baseline dose of 400 mg is the bottom of most suggested servings, while 800 mg is the median which many people take in a single sitting. This amount can be repeated three times a day with zero toxicity effects.