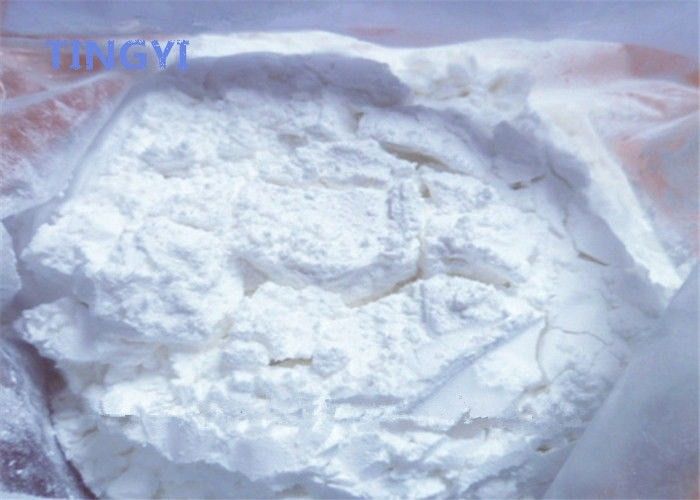 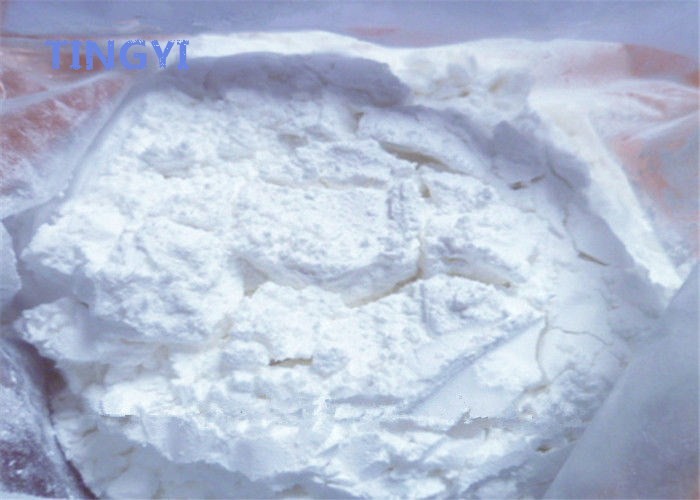 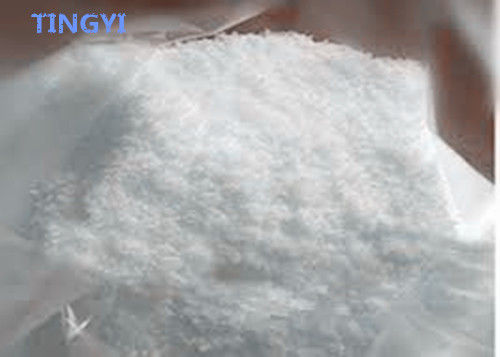 Donepezil is a centrally acting reversible acetylcholinesterase inhibitor. Its main therapeutic use is in the palliative treatment of Alzheimer's disease. Common side effects include gastrointestinal upset. It has an oral bioavailability of 100% and easily crosses the blood-brain barrier. Because it has a biological half-life of about 70 hours, it can be taken once a day.

Donepezil has been tested in other cognitive disorders (and is sometimes used off label) including Lewy body dementia and vascular dementia, but it is not currently approved for these indications. Donepezil has been found to improve sleep apnea in Alzheimer's patients. Donepezil has also been studied in patients with Mild Cognitive Impairment, schizophrenia, attention deficit disorder, post-coronary bypass cognitive impairment, cognitive impairment associated with multiple sclerosis, CADASIL, and Down syndrome.

A 3 year NIH trial in patients with mild cognitive impairment reported that donepezil was superior to placebo in delaying rate of progression to dementia during the initial 18 months of the study but this was not sustained at 36 months. In a secondary analysis, a subgroup of individuals with the Apolipoprotein E4 genotype showed sustained benefits with donepezil throughout the study. However at this time donepezil is not indicated for prevention of dementia. Recent studies suggest that Donepezil can improve speech in children with autism. The studies found that speech of autistic children who were mild to moderately affected appeared to improve from the use of Donepezil.

Acetylcholine is a neurotransmitter involved in neural signaling throughout the body. Donepezil is a reversible acetylcholinesterase inhibitor that readily crosses the blood-brain barrier to reduce the breakdown of acetylcholine. It has a half-life in circulation of about 70 hours. As acetylcholine modulates plasticity, excitability, and arousal in the central nervous system, donepezil is commonly used in the treatment of Alzheimer’s disease to improve cognition, memory, and behavior. In this way, it is intended to prevent or reverse dementia. Studies on these effects have been equivocal, indicating that more research into the therapeutic potential of donepezil is warranted.

Donepezil binds and inactivates reversibly the cholinesterases, thus inhibiting hydrolysis of acetylcholine. This results in an increased acetylcholine concentrations at cholinergic synapses. The precise mechanism of action of donepezil in patients with Alzheimer's disease is not fully understood. Certainly Alzheimer's disease involves a substantial loss of the elements of the cholinergic system and it is generally accepted that the symptoms of Alzheimer's disease are related to this cholinergic deficit, particularly in the cerebral cortex and other areas of the brain. It is noted that the hippocampal formation plays an important role in the processes of control of attention, memory and learning. Just the severity of the loss of cholinergic neurons of the central nervous system (CNS) has been found to correlate with the severity of cognitive impairment.

Allow Donepezil hydrochloride ODT to dissolve on the tongue and follow with water.

Starting dosage: 5 mg administered once per day in the evening, just prior to retiring.

2) For mild to moderate Alzheimer user:

The maximum recommended dosage is 10 mg per day.

A dose of 10 mg should not be administered until patients have been on a daily dose of 5 mg for 4 to 6 weeks.