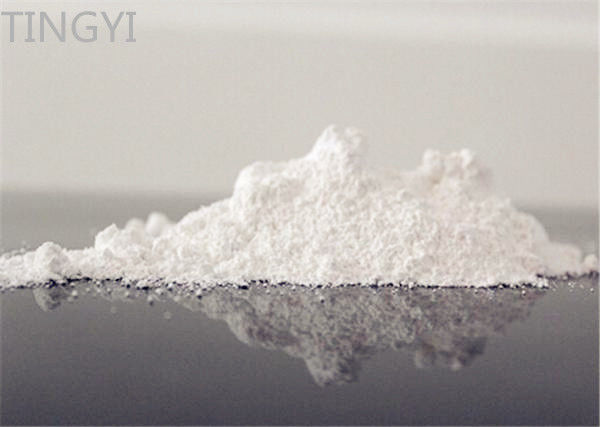 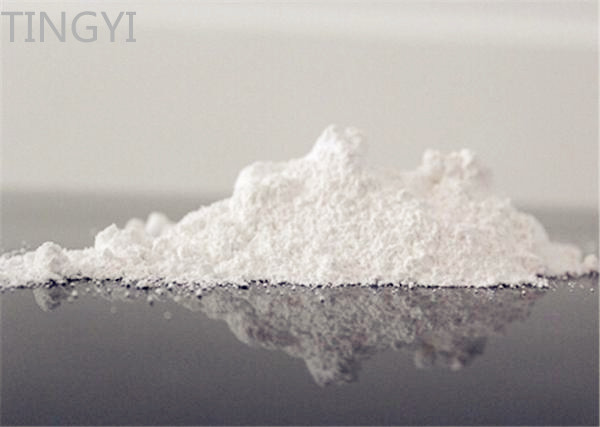 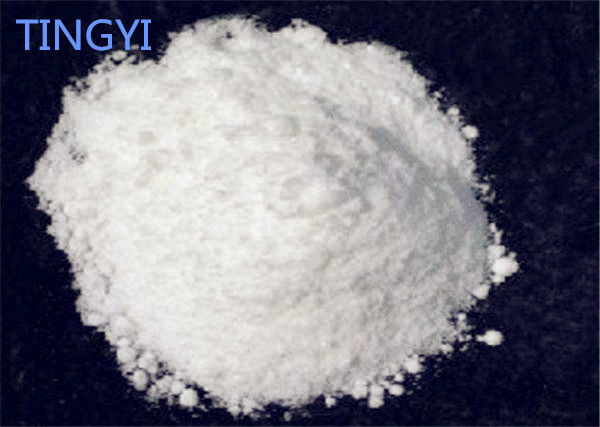 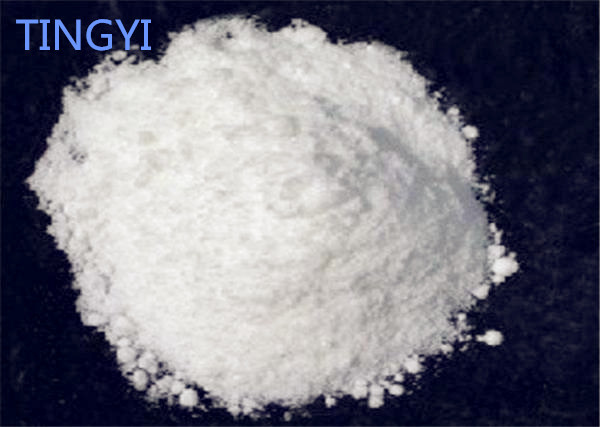 Fusidic acid sodium, also known as montanic acid sodium, spinosporan sodium, is a steroid skeleton of the narrow spectrum of antibiotics, for the fusidic acid derivatives, the appearance of white crystalline or crystalline powder, odorless , Bitter, slightly wet, soluble in water, ethanol, slightly soluble in chloroform, insoluble in copper, ether, benzene. By Danish Leo pharmaceutical company for the first time successful research and development, product name Li Si Ding, this product tissue penetration, mainly in the liver metabolism, and excreted by the bile, almost no excretion of the kidneys, less toxic, by inhibiting bacterial protein synthesis Produce bactericidal effect, the Gram-positive bacteria have a good antibacterial effect, with good resistance, while the penicillin, methicillin and other antibiotic-resistant strains of the product is still sensitive to fusidic acid sodium and clinical There was no cross-resistance between the other antimicrobial agents used.

This product is non-cephalosporin antibiotics, so do not need to do skin allergy test, the current clinical has been widely used in the treatment of various sensitive bacteria, especially staphylococci caused by various infections, such as osteomyelitis, sepsis, endocarditis , Recurrent infections of cystic fibrosis, bacterial endocarditis, pneumonia, meningitis, diphtheria, tuberculosis, skin and soft tissue infections, surgical and traumatic infections. Intravenous administration is used for severe infection or drug-resistant strains and is also used for MRSA infection. But because of its easy to produce drug resistance, and more as an adjuvant. Oral treatment of Clostridium difficile caused by pseudomembranous colitis has a good effect.

Fisoxidic acid sodium mainly acts on the ribosomes of bacteria, inhibit the displacement of mRNA, inhibit protein synthesis and sterilization. Oral absorption is good, 0.5g single dose after oral 2h, Cmax about 14 ~ 38mg / L, 0.5g, 3 times / d, the fourth day of plasma concentration up to 21 ~ 71mg / L. No medicine savings, eating can affect the absorption. Intravenous infusion of 0.5g, 2h after the plasma concentration of 40mg / L. High fat-soluble, good tissue migration, can penetrate the aqueous humor, prostate, bursa fluid in the effective concentration; also smooth through the placenta, but it is difficult to penetrate the blood - cerebrospinal fluid barrier.

Fusidic acid sodium has excellent tissue permeability, widely distributed in the body. It is particularly important in clinical practice that the product not only has a high concentration in the blood supply-rich tissue, but also has a high concentration even in tissues with less blood vessels. It is known that the concentration of fusidic acid in the pus, sputum, soft tissue, heart, bone tissue, synovial fluid, dead bone, burn scab, brain abscess and intraocular can exceed the minimum inhibitory concentration of Staphylococcus aureus (0.03 to 0.16 μg / ml). Fusidic acid in the liver metabolism, mainly by the bile discharge, almost without excretion of the kidneys. Very low toxicity, and the clinical use of other antimicrobial agents without cross-allergic, and therefore can be used for the treatment of other antibiotics taboo patients, such as penicillin or other antibiotics allergy. For long-term use due to severe or deep infection, it is recommended that fusidic acid and other anti-staphylococcal drugs in combination to reduce the resistance of the production, with penicillin-resistant penicillins, cephalosporins, red Methicillin, aminoglycosides, lincomycin, rifampicin, or vancomycin, and may be added or synergistically effective.

Fusidic sodiumproduce bactericidal effectby inhibiting bacterial protein synthesis,and having strong antibacterial effecton a range for Gram-positive bacteria. Staphylococcus aureus, including penicillin, methicillin and other antibiotics-resistant strains are highly sensitive to the chemicals. It has no cross-resistance between fusidic sodium and other antibacterial drugs in clinical use. Sodium fusidate is the more water soluble sodium salt of fusidic acid, a steriodal metabolite of Fusidum coccineum which is a potent Gram positive antibiotic. Fusidic acid inhibits protein synthesis in prokaryotes by inhibiting the ribosome-dependent activity of G factor and translocation of peptidyl-tRNA. Fusidic acid also suppresses NO lysis of pancreatic islet cells. steroid skeleton antibiotic mainly has effect against Gram-positive bacteria and Neisseria, Mycobacterium tuberculosis antibacterial. It is used for surrounding infection caused by susceptible strains, especially suitable for resistant to other antibiotics. Commonly used in the skin bone parts, joint infections etc.

How to Complete an Order: