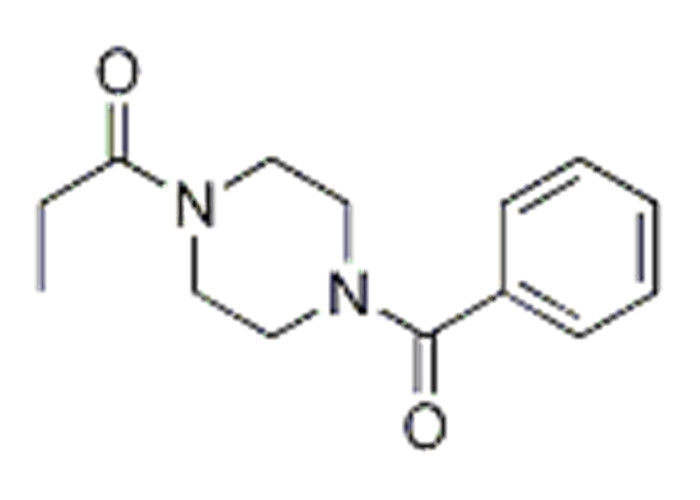 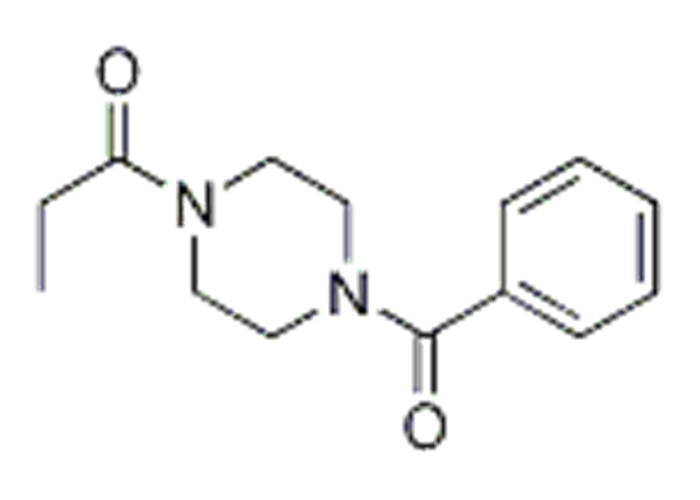 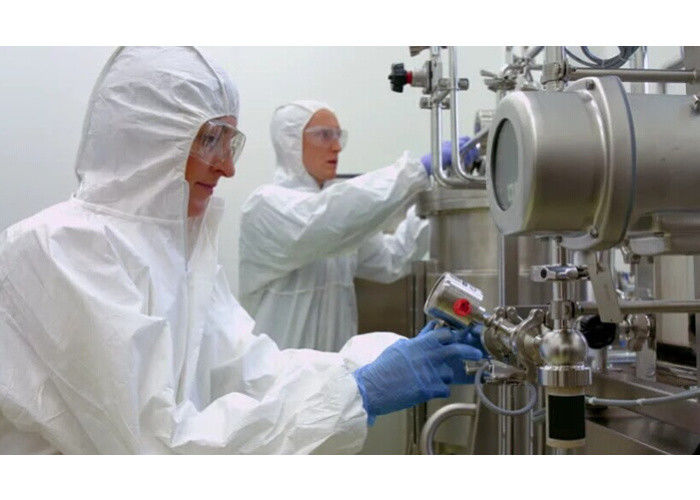 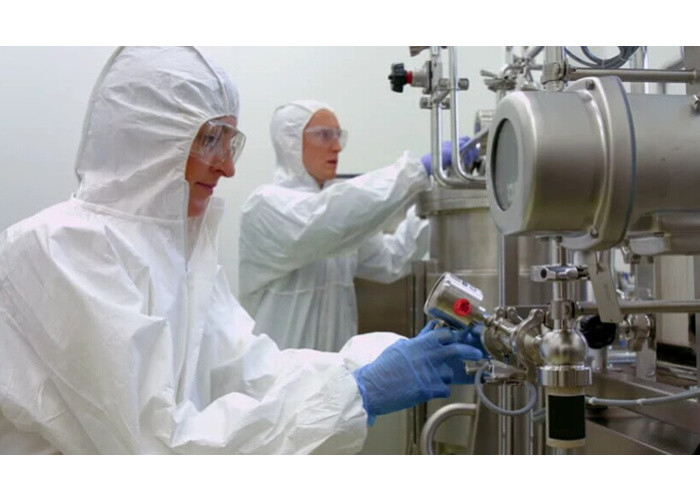 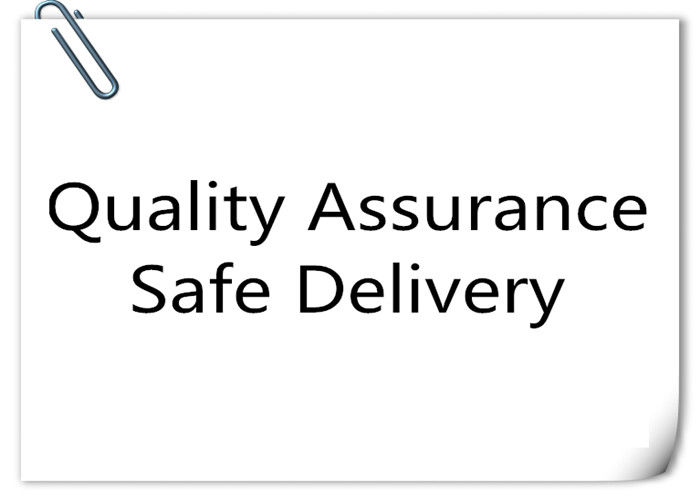 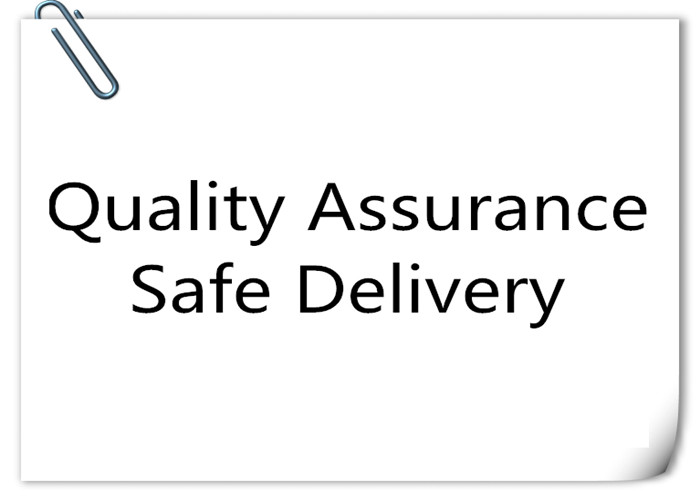 Sunifiram is one of the newest nootropics on the market to smart drugs family. It increases one's attention span, decision making, and learning abilities. Although it's effect is believed to much like Piracetam, the structure is similar, it is more effective.
It is being researched as a memory enhancer, potentially treating Alzheimer's patients. It provides a wide variety of benefits including; increased attention span, improved focus, and increased learning potential. It has become very popular since its release, as the benefits are high and the side-effects are low.

Sunifiram (DM-235) is a piperazine derived ampakine drug which acts as a positive allosteric modulator of AMPA receptors, and has nootropic effects in animal studies with significantly higher potency than piracetam. A number of related compounds are known, the best known being unifiram (DM-232). This enhancement by sunifiram is associated with an increase inphosphorylation of AMPAR through activation of protein kinase II(CaMKII) and an increase in phosphorylation of NMDAR through activation of protein kinase C α (PKCα). More specifically, sunifiram stimulates the glycine-binding site of NMDAR with concomitant PKCαactivation through Src kinase.

Enhancement of PKCα activity triggers to potentiate hippocampal LTP through CaMKII activation. Sunifiram improves cognitive deficits via CaM kinase II andprotein kinase C activation. This compound is known as an AMPAkine due to exerting most of its actions via the AMPA receptor (one of the three main subsets of glutamate receptors, alongside NDMA and kainate). This enhancement of AMPA function seems to also rely on enhancing signalling via the Glycine binding site of NMDA receptors, although one minimal signalling goes through the NMDA receptor then the benefits on AMPA receptors seem dose-dependent.

Sunifiram works very similarly to other racetams by stimulating many of the same receptors just in different ways. The primary effect of taking Sunifiram is stimulation of AMPA receptors (hence which this drug is considered an AMPAkine). In clinical trials, patients given the AMPA antagonist NBQX and then given Sunifiram saw increased AMPA receptor activity. AMPA receptors are responsible for how much glutamate is produced in the brain. Glutamate is perhaps the most important neurotransmitter in the brain, responsible for communicating excitatory transmissions, forming connections between synapses, and for regulating brain cell survival.

Sunifiram Dosage and How to Take

Sunifiram is incredibly concentrated compared even to the strongest racetams like Pramiracetam. You will see positive effects from a dosage as small as 4 mg though many people typically take between 5-8 mg at a time. A Sunifiram dose of 10 mg is more likely to cause a stimulant effect similar to Adderall.

Taking a 10 mg Sunifiram dosing is not toxic and not likely to cause serious negative side effects, however you may experience increased body temperature and perspiration. You should start with a half dose of 3 mg for your first week or so of taking this ampakine nootropic and then only increase the dosage if you feel comfortable.

How to Proceed an Order