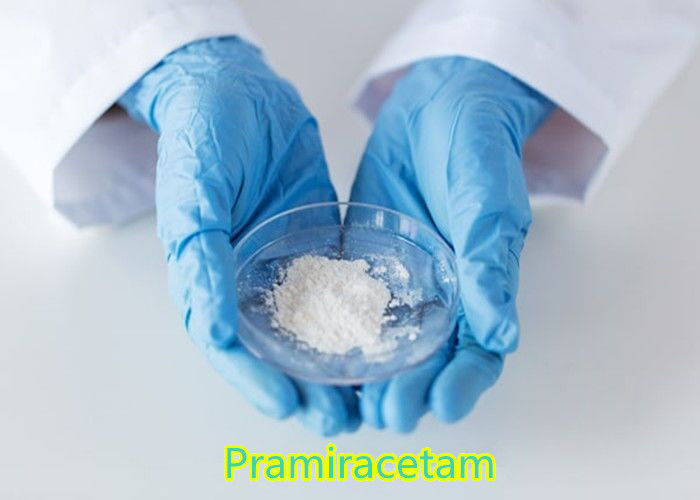 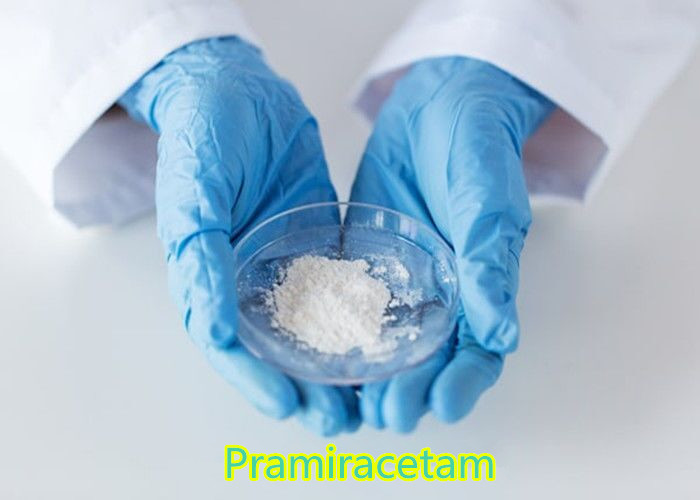 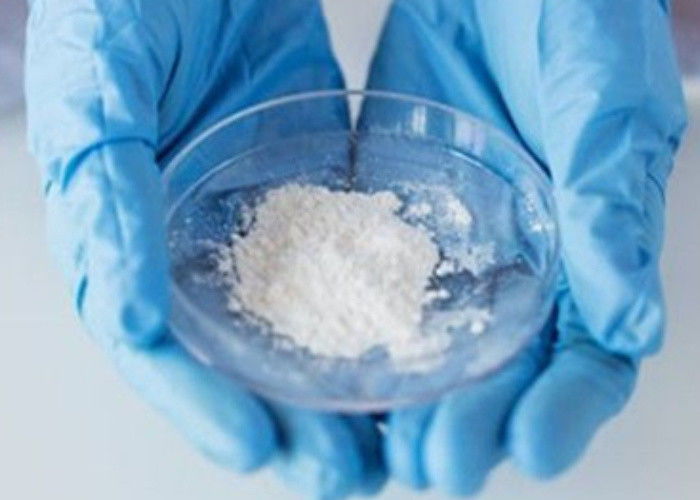 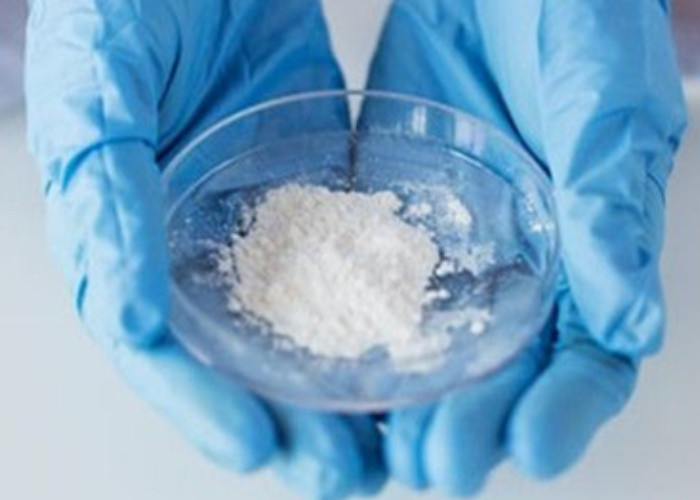 Ever since the discovery of the racetams in the 1970's, the racetam family of compounds has been a compelling route for people trying to improve general cognition, memory, and learning capabilities.

In the world of nootropics, the racetams are the go-to nootropics for boosting brain power. While there is some variety of racetam forms, and not all racetams are as well understood as the parent compound, one of the more widely known and studied is Pramiracetam.

Pramiracetam is remarkable for high oral-bioavailability and high potency. For this reason, users take Pramiracetam in smaller doses than it's prototype.

Nootropics are a category of chemicals that are referred to as "Smart Drugs," which are proving to be advantageous as memory, neural, intelligences and cognitive enhancers, that are beneficial as supplements as well as therapeutic in the treating of certain diseases. Pramiracetam is one such Nootropic, defined as a lipid-soluble of the Racetams, which are identified by the sharing of a "pyrrolidone nucleus." Pramiracetam was patented in Belgium in 1978 and is remarked to be much stronger than its chemical "cousins," like Aniracetam or Piracetam. Pramiracetam has proven, over the last four decades, to be incredibly beneficial in restoring and maintaining overall health of the human brain.

It's believed that Pramiracetam is absorbed within the intestine, finding its way into the bloodstream. After approximately half hour, it generally reaches its maximum potential. Once it is transported to the brain, it has an effect on Acetylcholine receptor sites. Acetylcholine is a neurotransmitter that has a direct effect on cognitive functions. It is thought that the acetylcholine sites improve in efficiency.

Pramiracetam optimizes brain performance and provides marked cognitive improvement, particularly in regard to memory formation and retrieval. Because it creates a very strong feeling of focus along with a certain amount of emotional blunting, it is often compared to Ritalin. Some of the most widely-recognized benefits of pramiracetam are as follows:

Improved Memory - Because it stimulates the hippocampus, the part of the brain largely responsible for the creation of new memories, pramiracetam is known as a very powerful memory enhancement. Most users report significant improvement in memory formation and speed of recall, a claim that has been corroborated by animal studies.

Expanded Learning Capacity - Users report that pramiracetam makes learning faster, easier, and more enjoyable. This can be explained at least in part by pramiracetam’s facilitation of greater neuroplasticity.

Social Fluency - Many users say that taking pramiracetam helps them enjoy and fully participate in social situations, a benefit that is likely related to the supplement’s over all brain function optimization but could also be somewhat related to its emotional blunting effects, which may reduce social anxiety.

Memory Repair - In limited clinical trials, pramiracetam has been shown to be an effective treatment for memory loss and other cognitive problems caused by brain injuries. It is also one of several nootropics that have been tested in the US as possible treatment of memory loss related to Alzheimer’s disease and other neurological disorders. One study has even shown it to be capable of reversing chemically induced amnesia in healthy volunteers from 18-65 years of age.

1. High quality: Our factories are professional in raw powder production with experience over 10 years. Having good reputation all over the world, our products have been exported to Germany, Norway, Poland, Finland, Spain, UK, France, Russia, USA, Australia, Japan, Korea and many other countries, over 100kgs each month.

2. Competetive price: All powders are factory directly supplied, it's factory price and negotiable.

3. Fast and safe delivery: Your goods will be sent out within 24 hours after payment, tracking number available, customs pass rate ≥99%.

4. Good pre&after-sales service: Any problem please feel free to contact us, we will always be online for you.