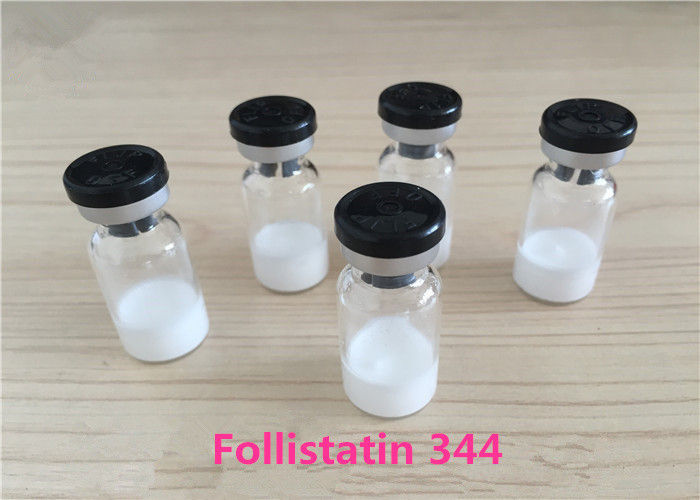 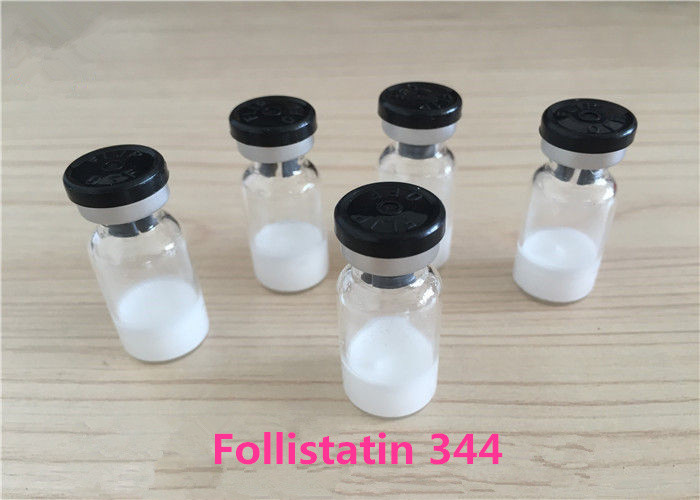 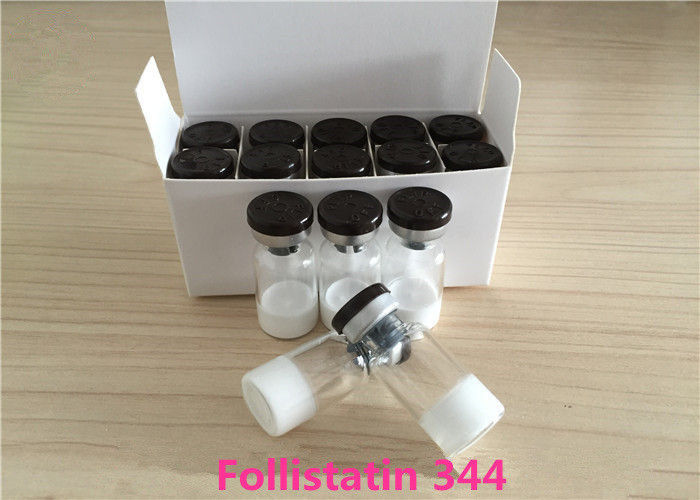 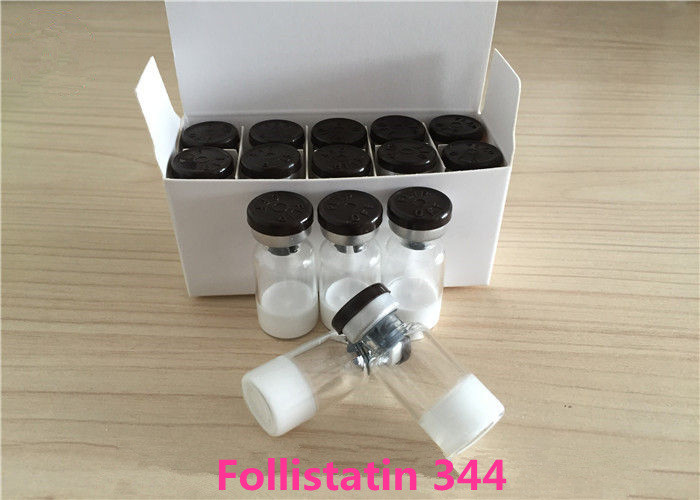 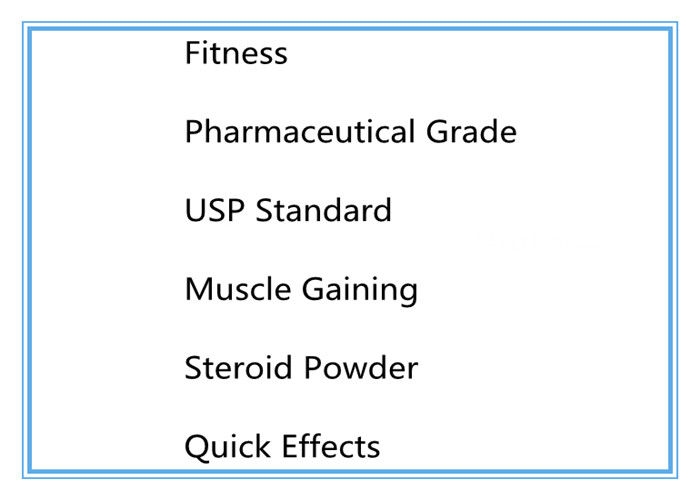 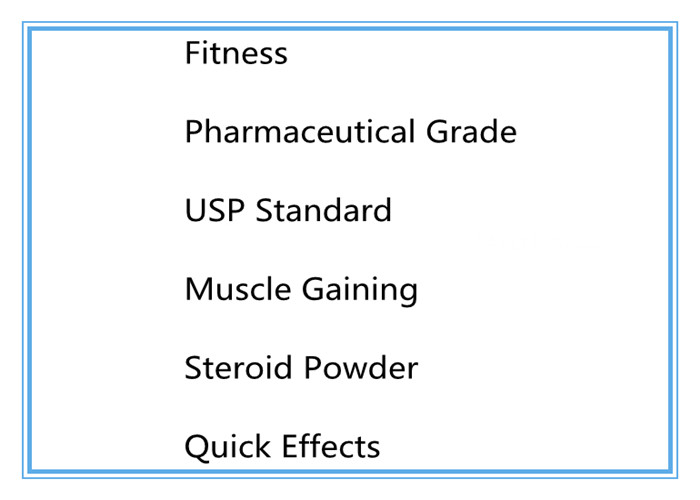 Follistatin 344 is a performance enhancer that has been recently gaining a lot of popularity. Simply put it is a protein. It is high in non-essential amino acid cysteine, but with attached carbohydrates. Its function is to bind and inhibit myostatin and other transforming growth factor peptides. These peptides prevent the body from putting on additional muscle fast. Suppress transforming growth factor peptides and you get a body that can put up an impressive amount of muscle, really fast. It’s no wonder that Follistatin 344 is gaining such a following in the bodybuilding circles.

In recent times, bodybuilding and working out has gained a lot of popularity. With an acceptance in the mainstream, also comes a demand for performance enhancers and substances that will help you achieve the result that you desire. However, the fact that bodybuilding is an exact science is not very well known and performance enhancers are still looked at with suspicion.

To put it simply, Myostatin inhibitors lower or completely stop the production of myostatin in your body. Pretty obvious right? Myostatin is a protein encoded by the MTSN gene. It is a growth differentiation factor and to put it simply, limits the amount of muscle one can build. It also places limits on how FAST you can build muscle. Without it, we could be gain upwards of 1 or 2lbs of muscle DAILY.

Follistatin-344 is also a perfect choice for those sportsmen who cannot exercise on a regular basis any longer or for those who stopped exercising, but they still want to stay in shape, having a huge muscle mass. It has been proved, that the less strenuous muscle load and the less physical activity is, the higher concentration of Myostatin is reached.

Follistatin-344 (also known as activin-binding protein) is an autocrine glycoprotein encoded by the FST gene that is expressed in nearly all tissues. Its primary function in the body is bioneutralization of members of the TGF-β superfamily, with a particular focus on activin and paracrine hormones. Follistatin is a potent Moystatin inhibitor. An original Follistatin acted also as an activin inhibitor, which on the other hand stimulates the secretion of follicle-stimulating hormone - FSH (activin regulates the growth and differentiation of all cell types, including cells within sexual glands, pituitary gland and skeletal muscles). Therefore, scientists developed a particular Follistatin (Follisttain-344) that is derived from the original one and that is capable of blocking preferentially Moystatin activity.

The Effects of Follistatin

Follistatin-344 significantly increases muscle growth and muscle strength (by blocking the Moystatin activity) - it promotes hyperplasia (growth of new muscle cells) as well as active hypertrophy (increase in cell size).Follistatin-344 exhibits a potent anabolic activity (yet without concomitant androgenic activity). Taking Follistatin-344 results in muscular hyperplasia (growth of new muscle fibres) and active hypertrophy (increase in size of existing muscle fibres)Follistatin-344 has a strong ability to keep sportsmen in shape and maintain their muscle mass even when they stopped exercising.

The recommended dosing of Follistatin-344

Follistatin is recommended for research, but people who have tried it themselves typically take injection 100 mcg/day of dose via injections for 10 to 30 days. Ideally, it can be taken every third day. People who have taken doses up to 200 mcg have not shown suffered from any adverse effects than the ones who have taken lower doses.