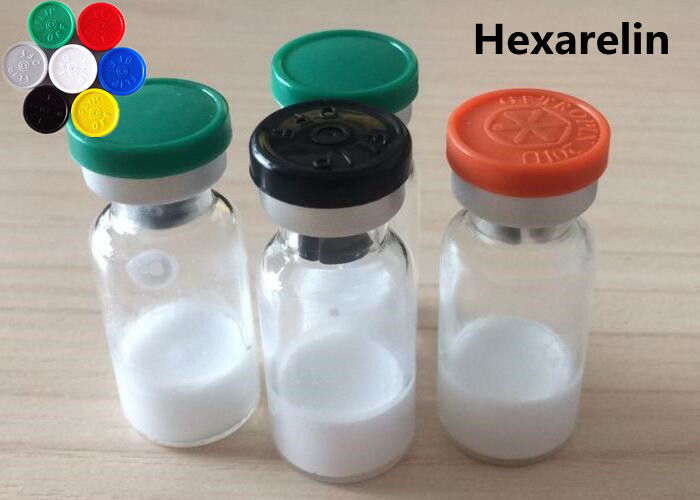 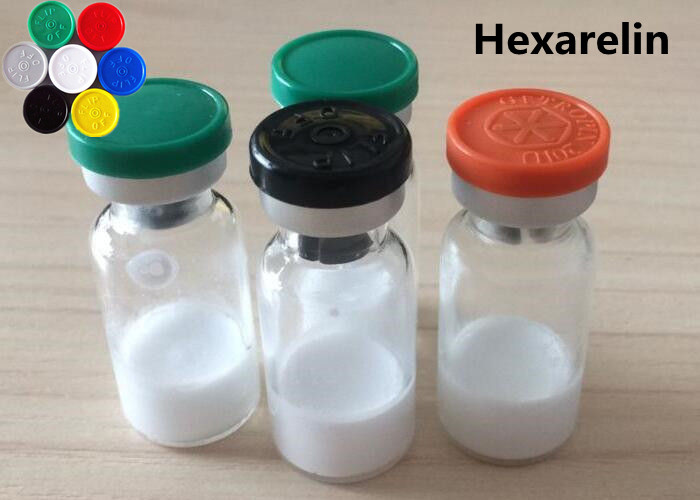 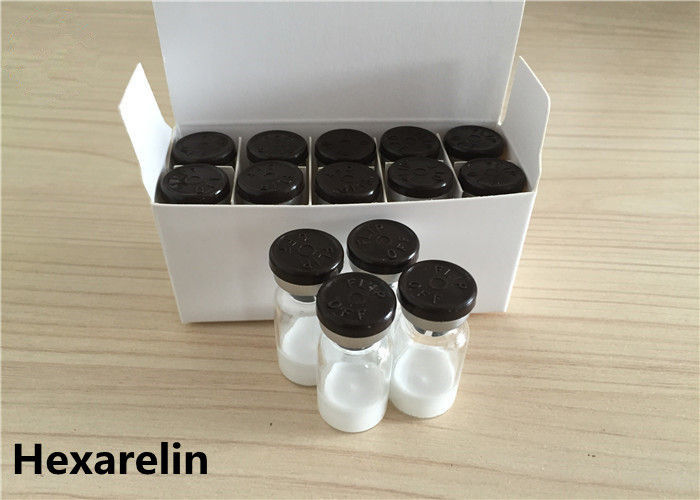 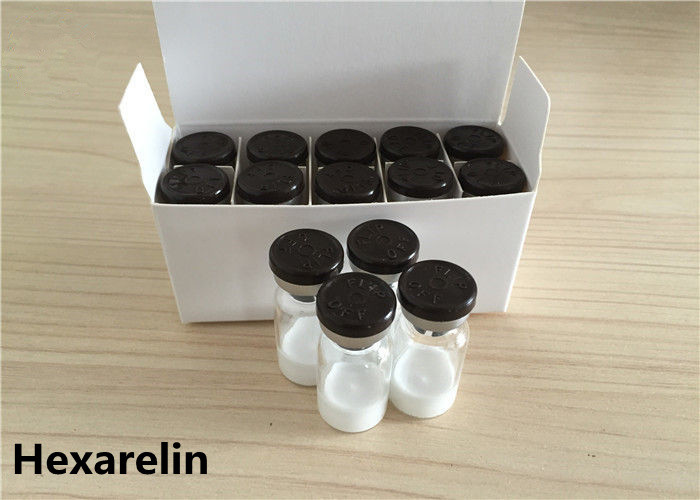 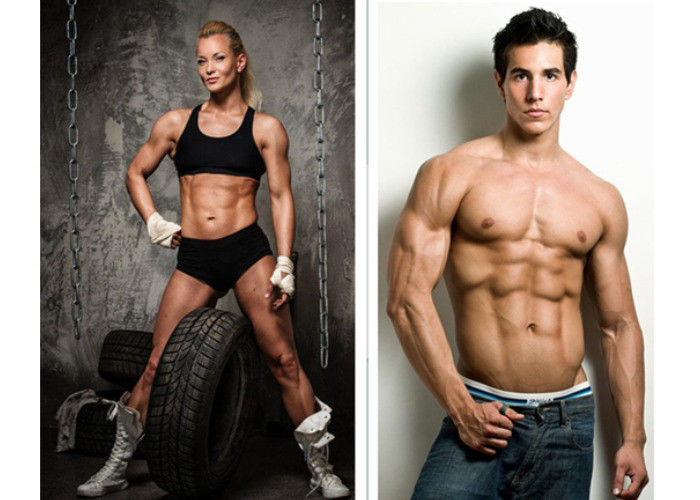 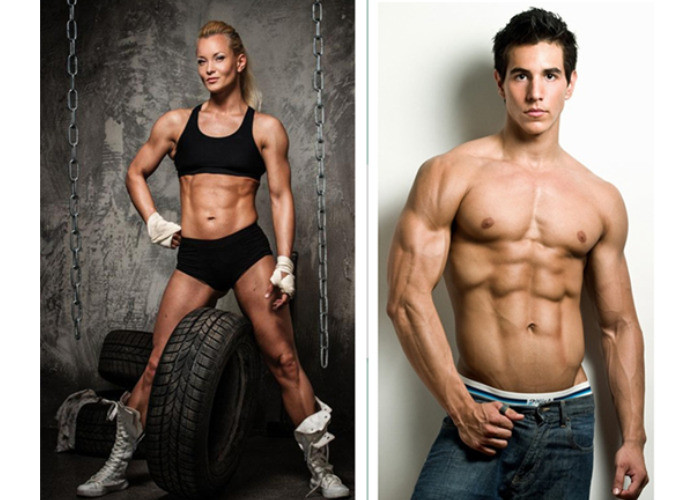 Applications
Hexarelin comes in a freeze dried powder just like the other G-HRP peptides and storage should be done in a cool dry place until reconstituted and placed in a refrigerator. Bacteriostatic water is used to reconstitute the powder and an insulin syringe is the preferred method for administering subcutaneous injections of hexarelin. Users will notice 200mcgs is the saturation dose for hexarelin and over a few weeks of use total desensitization may begin to take place.

Also, the occasional flare up of the pituitary has been noted when dosing far beyond saturation doses. Desensitization can be cleared easily by taking a break from hexerlin usage for a few days to a few weeks. This G-HRP is the strongest, and because of the desensitization factor, I believe the optimal way to use this peptide would be to blend it at low doses with other GHRP's like G-HRP2, G-HRP6 or iPamorelin.

Hexarelin (HEX) is a synthetic growth-hormone-releasing peptides(GHRP), structurally similar to GHRP-6, in the factor family which stimulates the release of growth hormone (GH). It can medically be used to treat GH deficiency. Hexarelin is getting more popular to be used as a performance enhancement drug.

Because the ability of Hexarelin to increase secretion of natural growth hormone, most of its effects are similar to those of synthetic GH. Effects of it includes: increase in strength, growth of new muscle fibers, increase in the size of already existing muscle fibers, neural protection, joint rejuvenation, protection and healing. Also, with Hexarelin use the GH receptors in adipose (fat) tissue allow for potential fat reduction. Hexarelin use causes levels of Insulin-Like Growth Factor (IGF-1) to rise in the liver. IGF-1 is the prime cause of muscle growth in response to GH stimulation.

Like other peptides, hexarelin has the ability to help promote more production of natural growth hormone, and it will not shut down the production of the body's ability to produce GH.It also has benefits as below:

How does it Work?

When Hexarelin is given as a subcutaneous injection, it activates the pituitary via a pulse, just like GHRP-6, and helps circulate growth hormone in the body. Unlike GHRP-6, it does not induce any hunger side effects. Hexarelin has the ability to not only raise the level of GH in the body but to also suppress somatostatin, which is the main culprit that inhibits GH from being released. This means that there will be more GH in abundance. In addition, hexarelin is the strongest GHRP available, so users should notice that desensitization can come much quicker than other GHRP's.

The potency of this peptide should not be underestimated and it comes with an increase in cortisol production as well as prolactin. Nothing close to what might be seen in elevated levels from steroid use, but compared to other GHRP's it has the strongest affinity to raise cortisol/prolactin.