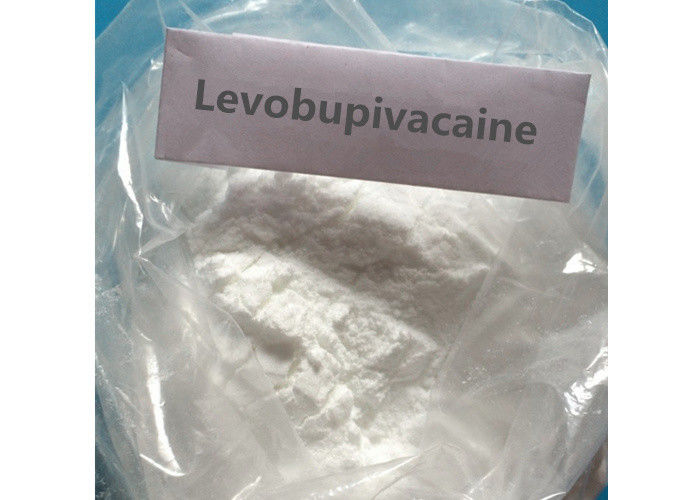 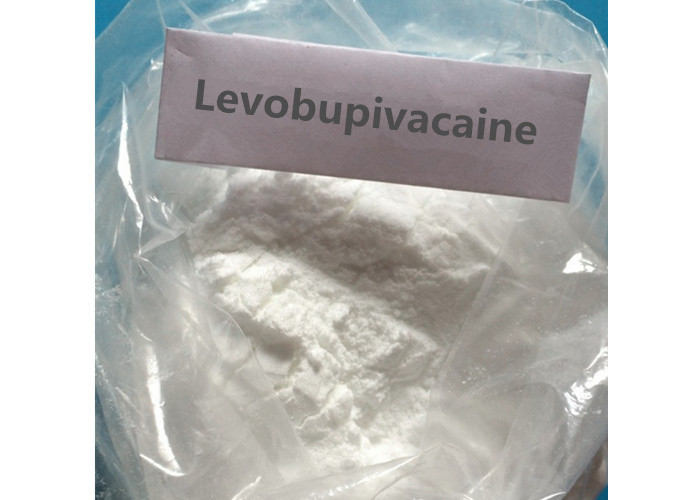 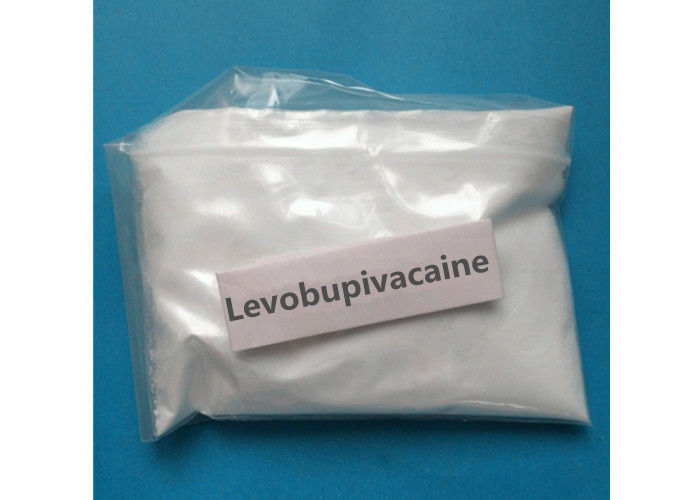 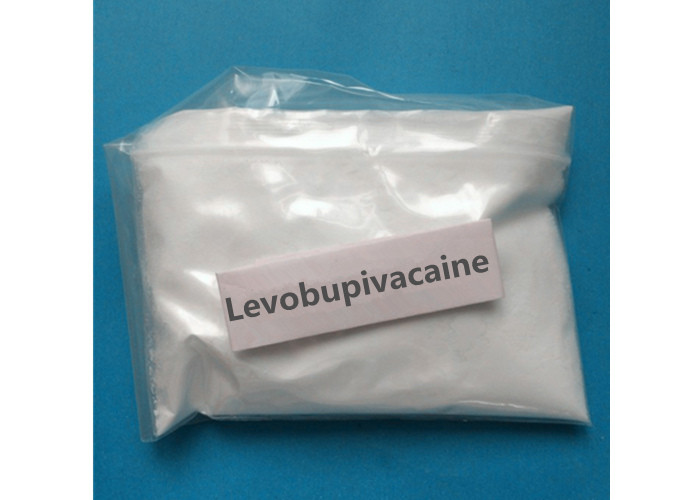 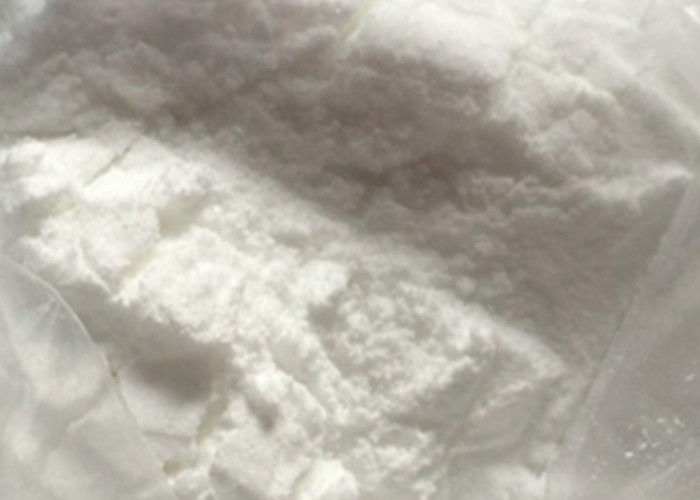 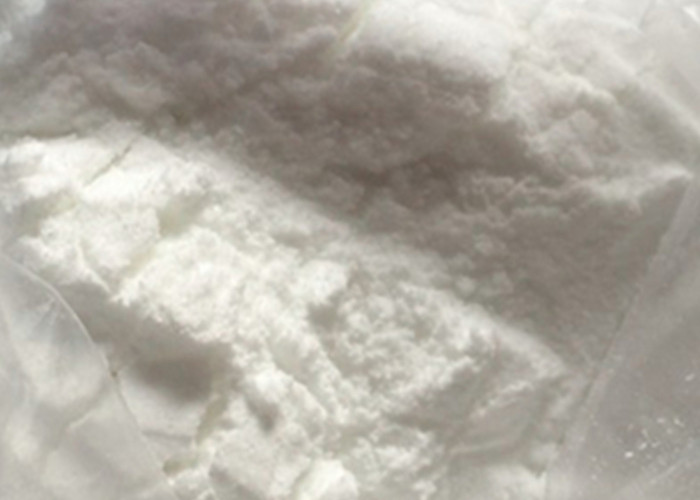 Levobupivacaine has been studied in surgical anaesthesia and for pain management. It can be used for local infiltration, epidural, intrathecal and peripheral nerve blocks. For epidural analgesia it can be given with clonidine. Double-blind comparisons of levobupivacaine and bupivacaine show that their anaesthetic effects are similar.

When compared with ropivacaine in animals, levobupivacaine had similar or more pronounced nerve blocking effects, depending on the concentration and model. Levobupivacaine and ropivacaine had generally similar cardiovascular effects in in vitro and animal studies, although some studies reported greater QRS interval prolongation and/or arrhythmogenic risk with levobupivacaine at some concentrations, but no difference in mortality rates. However, cardiotoxicity has not been compared at established equipotent anaesthetic doses.

Only limited pharmacokinetic data are available for levobupivacaine. The plasma concentrations of levobupivacaine are dependent on dose and route of administration. Maximum plasma concentrations were 0.58 to 1.02 mg/L after epidural administration of 75 to 150mg, and 0.47 and 0.96 mg/L after brachial plexus block with 1 and 2 mg/kg, respectively, in patients. The elimination half-life after intravenous administration of 40mg in volunteers was 1.3 hours and the volume of distribution was 67L. Levobupivacaine is highly protein bound (>97%). The drug is extensively metabolised by the cytochrome P450 (CYP) system, primarily CYP1A2 and CYP3A4 isoforms, and then excreted in the urine (71% within 48 hours) and faeces (24%).

After administration of racemic bupivacaine, it appears that systemic disposition is enantioselective, particularly with regards to plasma protein binding, which is higher with levobupivacaine than dexbupivacaine. Levobupivacaine does not undergo racaemisation in vivo.

1. Rich experience
Our company is a professional production leading factory in China in pharmaceutical area of many years

2. Superior quality, purity and favourable
Our company is a professional leading manufacturer in China in pharmaceutical area.Good quality is one of our secret success.

3. Safe and fast delivery
We have GOLDEN FORWARDER and UK Warehouse so we can delivery quickly and safely.