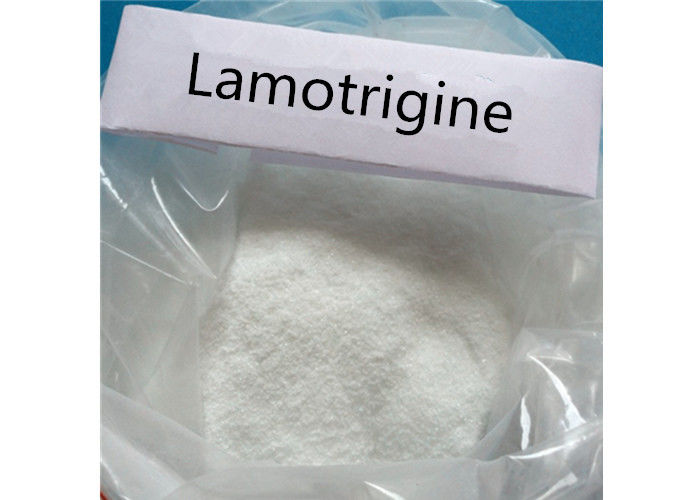 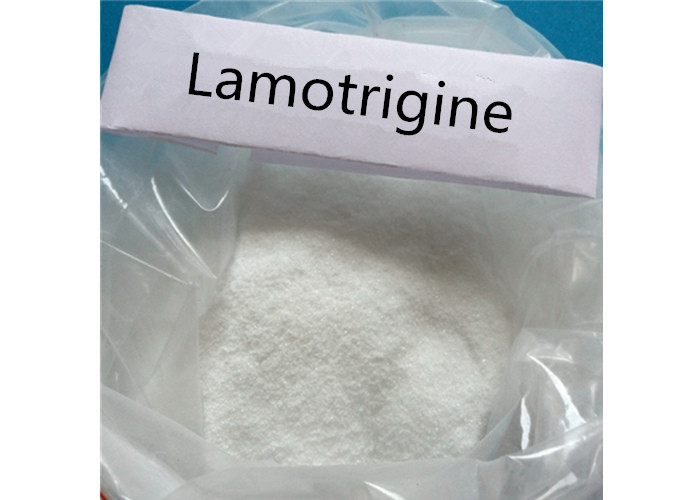 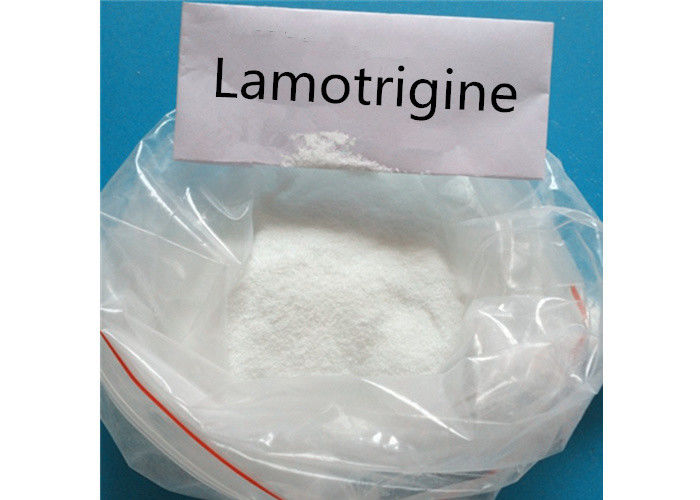 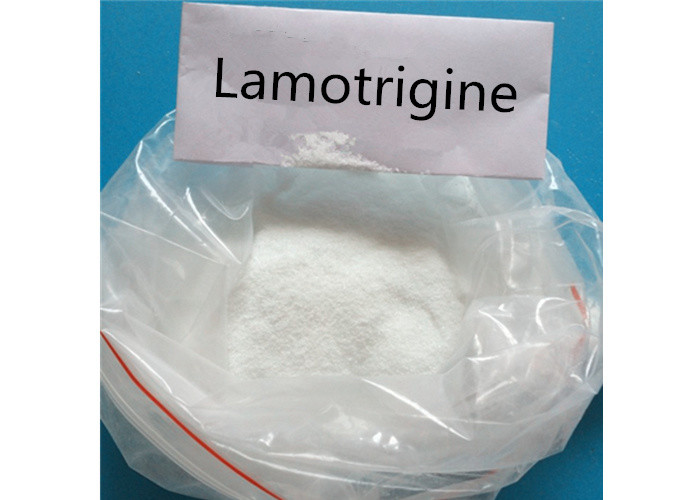 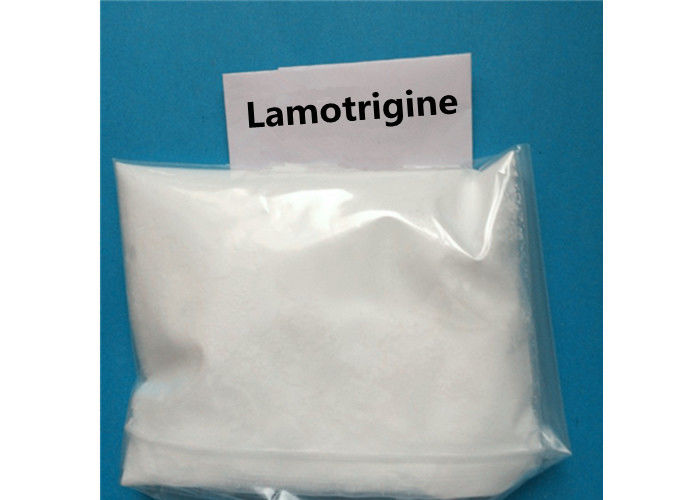 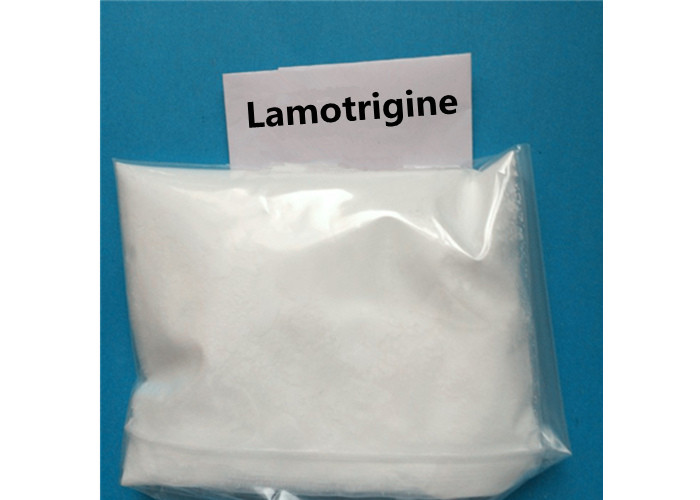 Lamotrigine, originally marketed as Lamictal and available under many brands worldwide, is an anticonvulsant drug used in the treatment of epilepsy and bipolar disorder. It is also used off-label as an adjunct in treating clinical depression.

For epilepsy, it is used to treat focal seizures, primary and secondary tonic-clonic seizures, and seizures associated with Lennox-Gastaut syndrome. Like many other anticonvulsant medications, lamotrigine also seems to act as an effective mood stabilizer, and has been the first US Food and Drug Administration (FDA)-approved drug for this purpose since lithium, a drug approved almost 30 years earlier. It is approved for the maintenance treatment of bipolar type II.

Lamotrigine is a synthetic phenyltriazine with anti-epileptic and analgesic properties. Lamotrigine enhances the action of gamma-aminobutyric acid (GABA), an inhibitory neurotransmitter, which may result in a reduction of pain-related transmission of signals along nerve fibers. This agent may also inhibit voltage-gated sodium channels, suppress glutamate release, and inhibit serotonin reuptake.

Lamotrigine has a wide range of clinical uses. It has been found to be useful to treat neuropathy and also is known to be effective in treating unipolar depression, therefore patients with only these symptoms can derive an optimum benefit from lamotrigine when suffering from only these two symptoms.

However, lamotrigine has also been successful in controlling rapid cycling and mixed bipolar states in persons with more serious psychiatric disorders and who have not received what is considered to be adequate relief from lithium, carbamazepine or valproate, because it is deemed to possibly have significantly more antidepressant potency than either carbamazepine or valproate.

Lamotrigine has recently been reported to be a useful treatment for some people with post-traumatic stress disorder (PTSD) and borderline personality disorder (BPD). A recent study reported beneficial effects on individuals with schizoaffective disorder, bipolar subtype with depression.

For the adjunctive treatment of partial seizures in epilepsy and generalized seizures of Lennox-Gastaut syndrome. Also for the maintenance treatment of bipolar I disorder and depression.

Epilepsy
Lamotrigine is approved in the US for the treatment of partial seizures. It is considered a first-line drug for primary generalised tonic-clonic seizures (includes simple partial, complex partial and secondarily generalised seizures), and as an adjuvant therapy in partial seizures (focal onset tonic-clonic, atypical absence, myoclonic, and due to Lennox-Gastaut syndrome). As well, it is used as an alternative drug for absence seizure and atypical absence, myoclonic, and atonic seizures.

Lamotrigine is one of a small number of FDA-approved therapies for seizures associated with Lennox-Gastaut syndrome, a severe form of epilepsy. Typically developing before four years of age, LGS is associated with developmental delays. There is no cure, treatment is often complicated, and complete recovery is rare. Symptoms include the atonic seizure (also known as a "drop attack"), during which brief loss of muscle tone and consciousness cause abrupt falls. Lamotrigine significantly reduces the frequency of LGS seizures, and is one of two medications known to decrease the severity of drop attacks. Combination with valproate is common, but this increases the risk of lamotrigine-induced rash, and necessitates reduced dosing due to the interaction of these drugs.

Lamotrigine is approved in the US for maintenance treatment of bipolar I disorder. While traditional anticonvulsant drugs are predominantly antimanics, lamotrigine is most effective for preventing the recurrent depressive episodes of bipolar disorder. The drug seems ineffective in the maintenance of current rapid-cycling, acute mania, or acute depression in bipolar disorder; however, it is effective at prevention of or delaying the mania, depressive, or rapid cycle. According to studies in 2007, lamotrigine may treat bipolar depression without triggering mania, hypomania, mixed states, or rapid-cycling.

Lamotrigine has also been found to have a role in the treatment of adult attention deficit hyperactivity disorder with comorbid depression.

It is also appropriate for the treatment of Lennox–Gastaut syndrome.