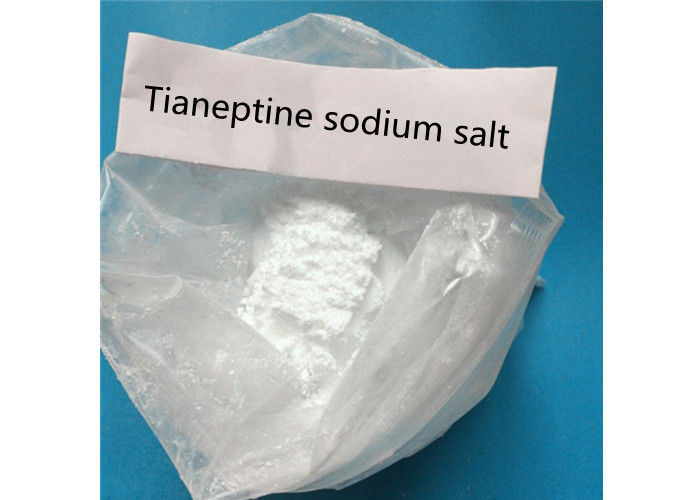 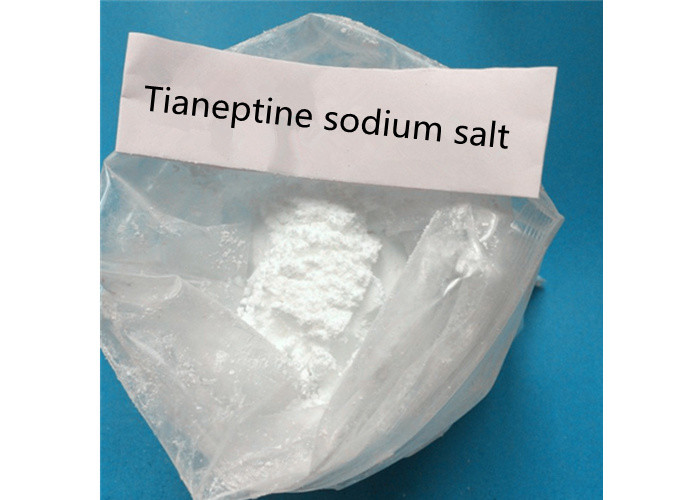 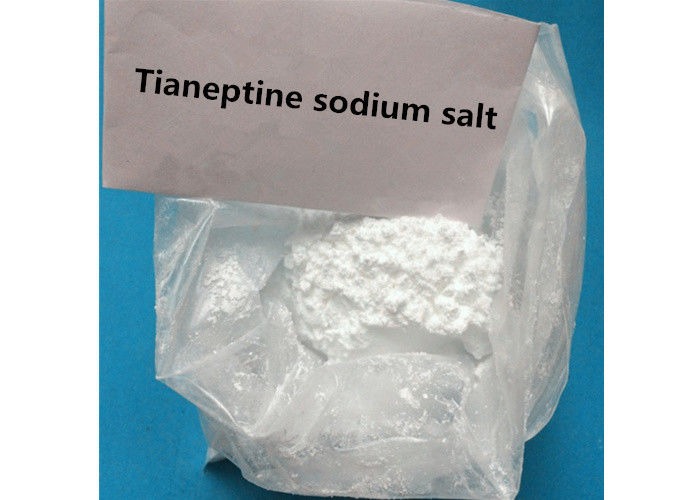 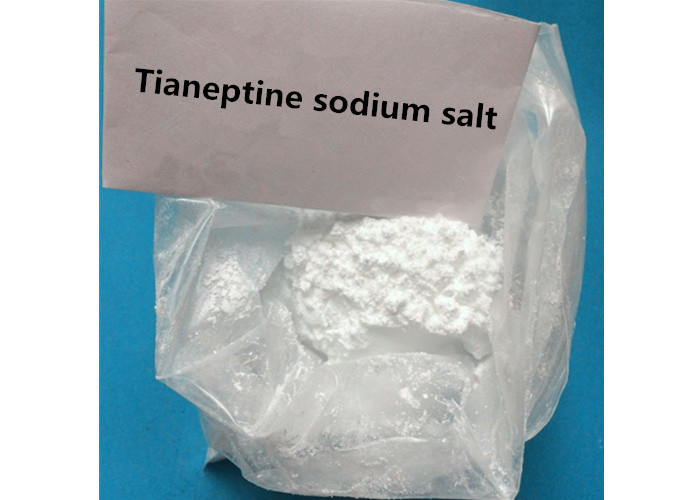 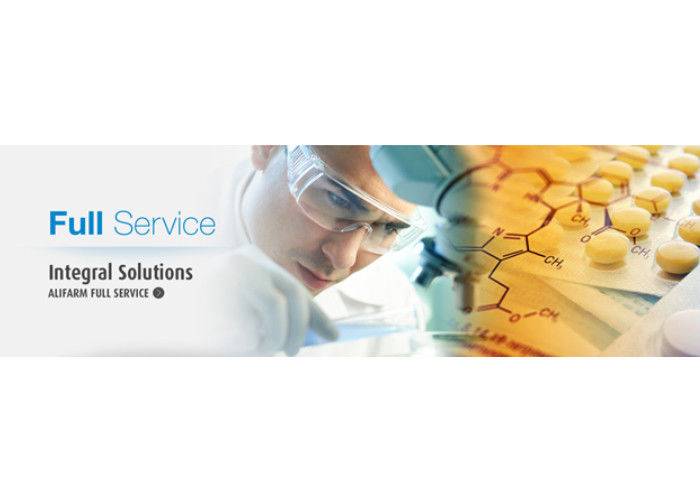 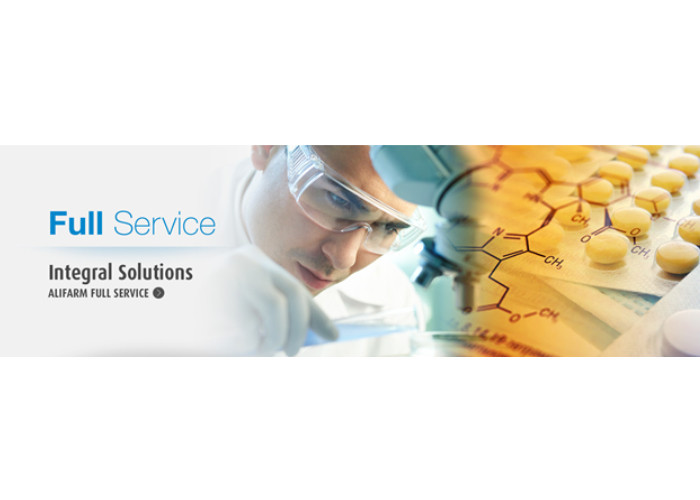 Everyone experiences variations in mood - transitory blues, disappointments, the normal grief that accompanies the loss of someone you love. But a severe or prolonged depression that interferes with the ability to function, feel pleasure, or maintain interest is not a mere case of the blues. It is an illness. Researchers have demonstrated that it results from biochemical imbalances in the brain.

In depression faith in deliverance, in ultimate restoration, is absent. The pain is unrelenting, and what makes the condition intolerable is the foreknowledge that no remedy will come not in a day, an hour, a month, or a minute. It is hopelessness even more than pain that crushes the soul. -William Styron, 1990

Depression is one of the most common mental disorders affecting approximately 340 million people in the world. No one is immune from depression - it occurs in people of all social classes, all countries and all cultural settings.

Tianeptine sodium is primarily used for its mood boosting and anti-anxiety properties. This substance also has nootropic abilities in regards to individuals whose cognition is negatively impacted by mood disorders. It has the ability to improve focus and concentration in individuals who have poor attention spans as well.

Depressive illness devastates millions of lives. Tianeptine is a neuroprotective antidepressant that reverses the neuronal damage and lasting misery caused by chronic, uncontrolled stress. Tianeptine acts both as a non-sedating anti-anxiety agent and a non-stimulating mood-brightener. Uniquely in clinical medicine, tianeptine acts as a selective serotonin reuptake enhancer. Its puzzling efficacy as an antidepressant illustrates how little modern psychiatric medicine really understands about mind, mood and depression.

Tianeptine is chemically a tricyclic antidepressant (TCA), but it has different pharmacological properties than typical TCAs as recent research suggests that tianeptine produces its antidepressant effects through indirect alteration of glutamate receptor activity (i.e., AMPA receptors and NMDA receptors) and release of BDNF, in turn affecting neural plasticity.

Tianeptine shows efficacy against serious depressive episodes (major depression), comparable to amitriptyline, imipramine and fluoxetine, but with significantly fewer side effects. It was shown to be more effective than maprotiline in a group of people with co-existing depression and anxiety. Tianeptine also displays significant anxiolytic properties and is useful in treating a spectrum of anxiety disorders including panic disorder, as evidenced by a study in which those administered 35% CO2 gas (carbogen) on paroxetine or tianeptine therapy showed equivalent panic-blocking effects. Like many antidepressants (including bupropion, the selective serotonin reuptake inhibitors, the serotonin-norepinephrine reuptake inhibitors, moclobemide and numerous others) it may also have a beneficial effect on cognition in people with depression-induced cognitive dysfunction.

Tianeptine sodium salt is a drug used primarily in the treatment of major depressive disorder, although it may also be used to treat asthma or irritable bowel syndrome. Chemically it is a tricyclic antidepressant (TCA), but it has different pharmacological properties than typical TCAs as recent research suggests that tianeptine produces its antidepressant effects through indirect alteration of glutamate receptor activity (i.e., AMPA receptors and NMDA receptors) and release of BDNF, in turn affecting neural plasticity.

Tianeptine has antidepressant and anxiolytic (anti-anxiety) properties with a relative lack of sedative, anticholinergic and cardiovascular adverse effects, thus suggesting it is particularly suitable for use in the elderly and in those following alcohol withdrawal; such persons can be more sensitive to the adverse effects of psychotropic drugs. Recent results indicate possible anticonvulsant (anti-seizure) and analgesic (painkilling) activity of tianeptine via immediate or downstream modulation of adenosine A1 receptors (as the effects could be experimentally blocked by antagonists of this receptor).

Tianeptine Sodium is a supplement with a wide range of benefits. It is viewed as one of the most effective treatments for major depressive episodes that range from mild to severe. Tianeptine Sodium has also been used as an off-label nootropic supplement and is reported to produce sensations of wellbeing, optimizing and clarity that is mental. This supplement is marketed as having mood effects that are brightening well as being neuroprotective and anxiolytic (reducing anxiety). It is currently approved for this use in France and a true number of other countries, especially throughout the European Union. It was developed at the Fench Society of Medical Research in the 1960’s. This seems to have delayed Tianeptine Sodium’s acceptance in a number of English-speaking countries because the early research was all in French.