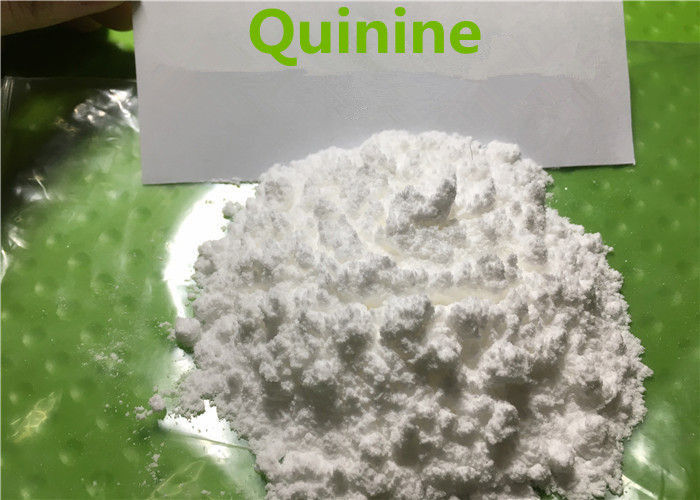 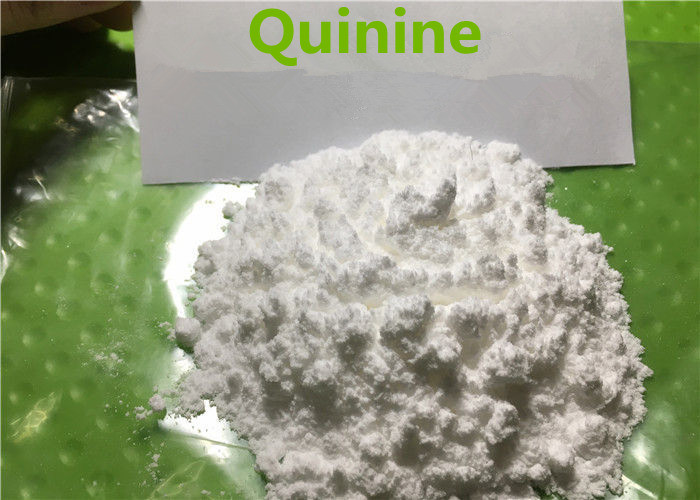 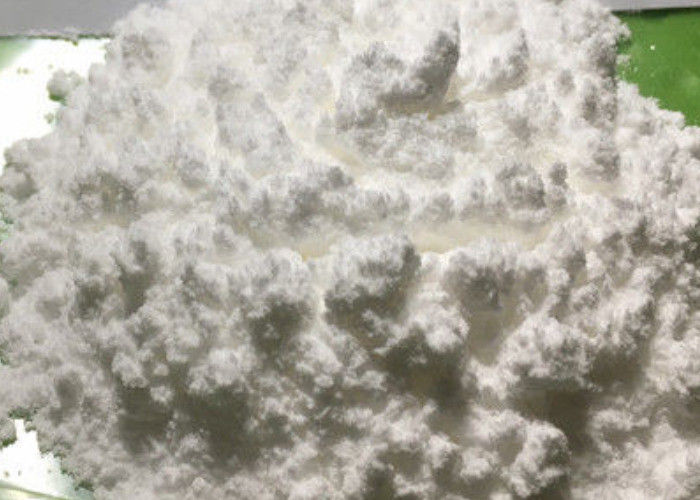 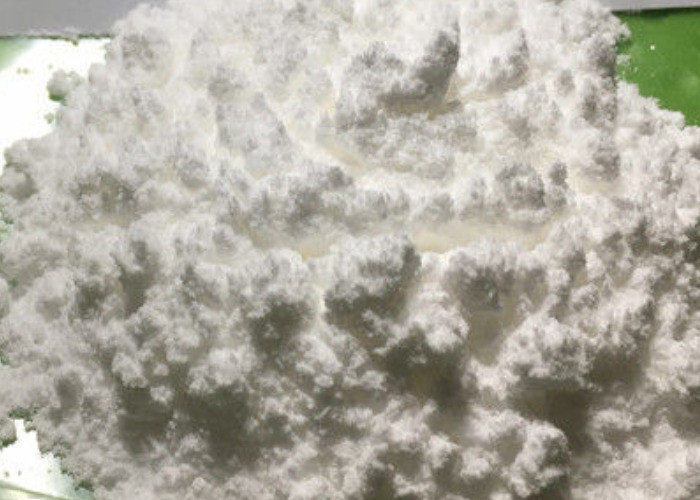 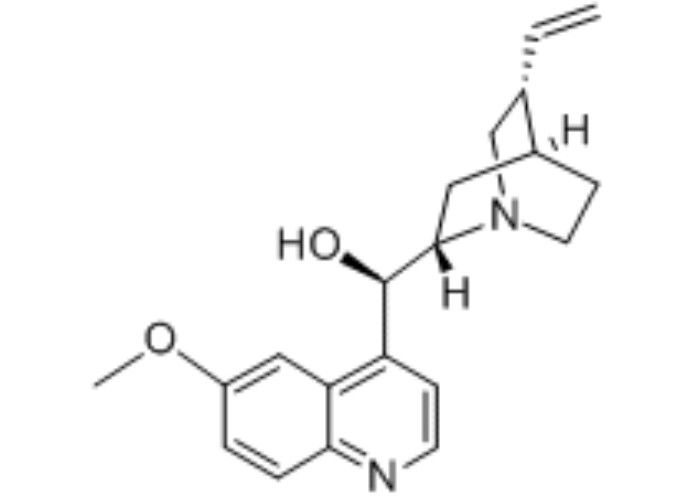 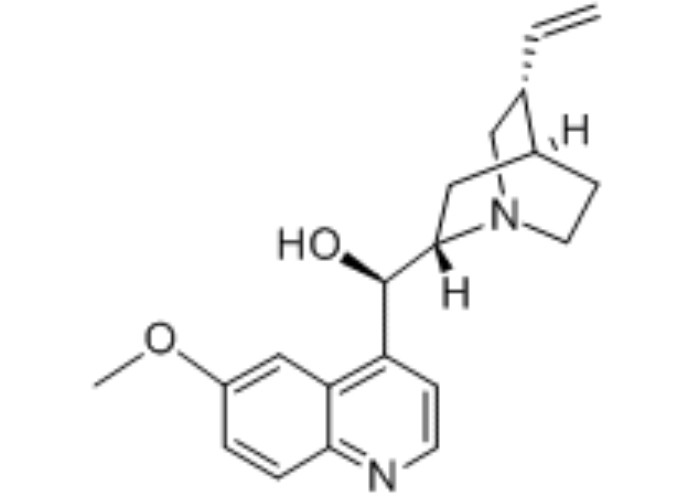 An alkaloid derived from the bark of the cinchona tree. It is used as an antimalarial drug, and is the active ingredient in extracts of the cinchona that have been used for that purpose since before 1633.

Quinine is also a mild antipyretic and analgesic and has been used in common cold preparations for that purpose.

It was used commonly and as a bitter and flavoring agent, and is still useful for the treatment of babesiosis.  Quinine is also useful in some muscular disorders, especially nocturnal leg cramps and myotonia congenita, because of its direct effects on muscle membrane and sodium channels.

Quinine, an alkaloid derived from the bark of the cinchona tree, is a blood schizontocidal agent that is more toxic than chloroquine.Quinine is used to treat malaria caused by Plasmodium falciparum. Plasmodium falciparum is a parasite that gets into the red blood cells in the body and causes malaria. Quinine works by killing the parasite or preventing it from growing. This medicine may be used alone or given together with one or more medicines for malaria.

Quinine should not be used to treat or prevent night time leg cramps. This medicine may cause very serious unwanted effects and should only be used for patients with malaria.It is administered parenterally to patients with severe or complicated malaria who cannot take drugs by mouth because of coma, convulsions or vomiting. It is administered orally to less seriously ill patients with infections likely to be resistant to chloroquine or mefloquine, sometimes in combination with pyrimethamine/sulfadoxine or a tetracycline.

Quinine is an extremely basic compound and is, therefore, always presented as a salt. Various preparations exist, including the hydrochloride, dihydrochloride, sulphate, bisulphate, and gluconate salts; of these the dihydrochloride is the most widely used. Quinine has rapid schizonticidal action against intra-erythrocytic malaria parasites. It is also gametocytocidal for Plasmodium vivax and Plasmodium malariae, but not for Plasmodium falciparum. Quinine also has analgesic, but not antipyretic properties. The anti-malarial mechanism of action of quinine is unknown.

Quinine is one of the oldest antimalarial drugs. At as early as the 15th century, the quinine-containing cinchona bark has been used extensively in the treatment of malaria with its antimalarial effect being similar to that of chloroquine that is through interfering with DNA synthesis effect. It is capable of inhibiting the erythrocytic stage of a variety of Plasmodium, being able to control the malaria symptoms. It also has certain killing effect on the gametes of vivax malaria and quartan malaria. However, it has no effect on the exoerythrocytic stage.

Its major advantage is not easy to produce drug resistance, possibly due to that quinine binds the plasmodium DNA in a different way from chloroquine, so having no cross-resistance and can be used for the treatment of the infection of anti-chloroquine strains (especially Plasmodium falciparum). In addition, quinine can also exciting the uterus, inhibit the myocardium and have antipyretic analgesic effect. In addition to medicinal application, in analytical chemistry it can be used as the detection agent of bismuth, platinum and other metal ions and also be used for the separation agent of racemic organic acid.

We have professional team for package and shipment.Fast and secure shipment could be arranged for customs pass guaranteed.

Our company has independent import and export authority,also has the certificate of importing and exporting pharmaceutical materials. At the same time we are developed manufactures with mass stock.