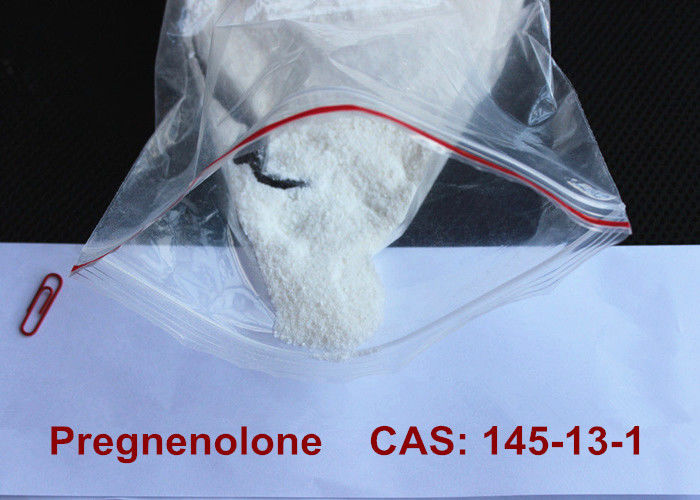 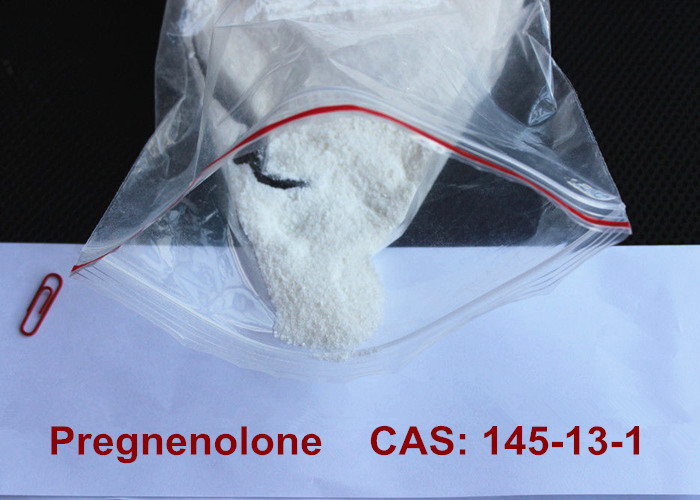 neurosteroids that are found in high concentrations in certain areas of the brain, and are

synthesized there. Neurosteroids affect synaptic functioning, are neuroprotective, and enhance

myelinization. Pregnenolone and its sulfate ester are under investigation for their potential to

improve cognitive and memory functioning. Pregnenolone is also being considered as a potential

Interestingly, unlike pregnenolone, pregnenolone sulfate is a negative allosteric modulator of the

GABAA receptor as well as a positive allosteric modulator of the NMDA receptor. In addition, it

Pregnenolone, a molecule produced by the brain, acts as a natural defense mechanism against

main active principle in cannabis, from fully activating its brain receptor, the CB1 receptor, that

when overstimulated by THC/Tetrahydrocannabinol causes the intoxicating effects of

Pregnenolone undergoes further steroid metabolism in one of three ways.

Pregnenolone can be converted to progesterone. The critical enzyme step is two-fold using a 3-

beta-hydroxysteroid dehydrogenase and a delta 4-5 isomerase. The latter transfers the double

bond from C5 to C4 on the A ring. Progesterone is the entry into the delta-4-pathway, resulting in

production of 17-hydroxy progesterone and andros tenedione, precursor to test osterone and

estrone. Aldosterone and corticosteroids are also derived from progesterone or its derivatives.

(CYP17A1). Using this pathway, termed delta-5 pathway, the next step is conversion to