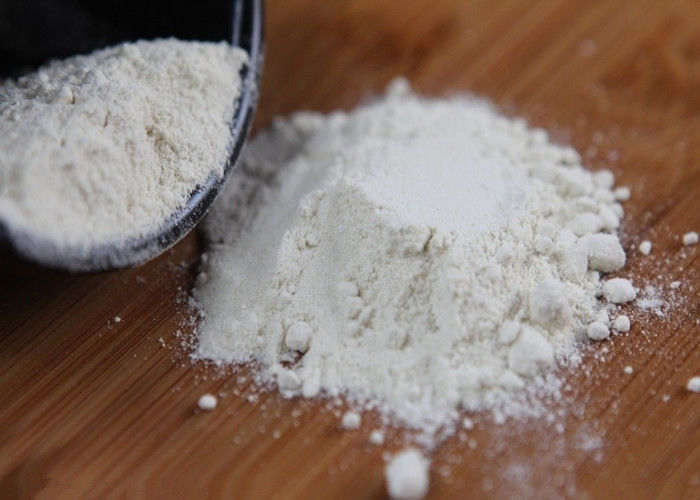 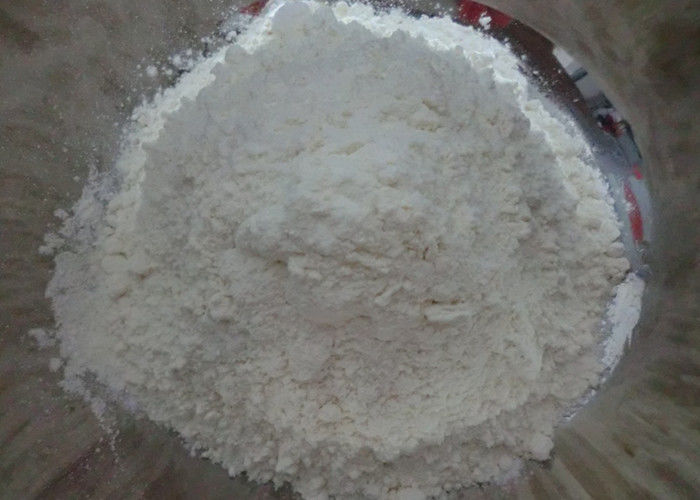 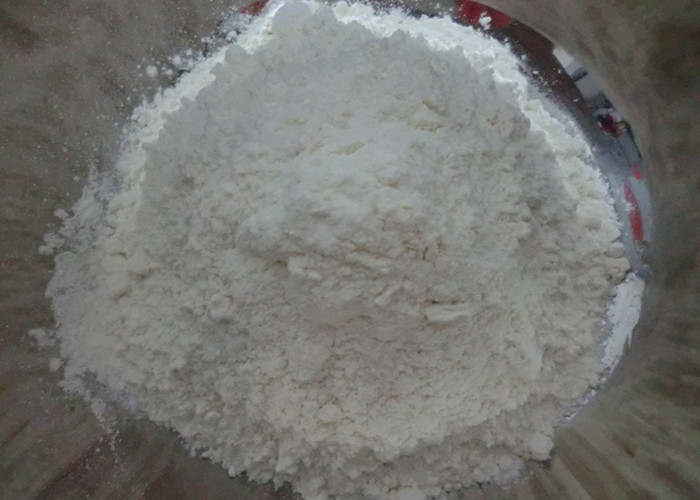 Paracetamol, also known as acetaminophen or APAP, chemically named N-acetyl-p-aminophenol, is a widely used over-the-counter analgesic (pain reliever) and antipyretic (fever reducer). Acetaminophen is the name adopted for this pharmacologic agent in the U. S. (USAN) and Japan; Paracetamol is approved in a variety of international venues (INN, AAN, BAN, etc. ).

Common trade names in English-speaking markets are Tylenol and Panadol.

Paracetamol is classified as a mild analgesic. It is commonly used for the relief of headaches and other minor aches and pains and is a major ingredient in numerous cold and flu remedies. In combination with opioid analgesics, paracetamol can also be used in the management of more severe pain such as post-surgical pain and providing palliative care in advanced cancer patients. Though paracetamol is used to treat inflammatory pain, it is not generally classified as an NSAID because it exhibits only weak anti-inflammatory activity.

1.This product is acetanilide antipyretic analgesics. By inhibiting ring oxidase and selectivity in the hypothalamus of the temperature regulating center, the synthesis of prostaglandins in peripheral vascular expansion, sweating and antipyretic effect, strength of its antipyretic effect similar to aspirin.

Fever
Paracetamol is used for reducing fever in people of all ages.The World Health Organization (WHO) recommends that paracetamol be used to treat fever in children only if their temperature is greater than 38.5 °C (101.3 °F).The efficacy of paracetamol by itself in children with fevers has been questioned and a meta-analysis showed that it is less effective than ibuprofen.

Pain
Paracetamol is used for the relief of mild to moderate pain. The use of the intravenous form for pain of sudden onset in people in the emergency department is supported by limited evidence.

Osteoarthritis
The American College of Rheumatology recommends paracetamol as one of several treatment options for people with arthritis pain of the hip, hand, or knee that does not improve with exercise and weight loss. A 2015 review, however, found it provided only a small benefit in osteoarthritis.
Paracetamol has relatively little anti-inflammatory activity, unlike other common analgesics such as the NSAIDs aspirin and ibuprofen, but ibuprofen and paracetamol have similar effects in the treatment of headache. Paracetamol can relieve pain in mild arthritis, but has no effect on the underlying inflammation, redness, and swelling of the joint. It has analgesic properties comparable to those of aspirin, while its anti-inflammatory effects are weaker. It is better tolerated than aspirin due to concerns with bleeding with aspirin.

Headaches
A joint statement of the German, Austrian, and Swiss headache societies and the German Society of Neurology recommends the use of paracetamol in combination as one of several first line therapies for treatment of tension or migraine headache.In the treatment of acute migraine, it is superior to placebo, with 39% of people experiencing pain relief at 1 hour compared to 20% in the control group.

Other
The efficacy of paracetamol when used in combination with weak opioids ( improved for approximately 50% of people but with increases in the number experiencing side effects. Combination drugs of paracetamol and strong opioids improve analgesic effect.
The combination of paracetamol is superior to paracetamol alone for the treatment of common pain conditions including dental pain, postpartum pain, and headache.

3. Well-trained and disciplined packing team. Unique ways to ship 10 grams to 100kg powders at one time to your destination. Fast and discreet shipment could be arranged for customs pass Guaranteed.

4. Packing pictures and tacking code are provided within 12 hours after receiving the payment.

5. After-sale service: Any questions or problems after receiving the product, please feel free to contact us. Problems would be solved immediately.